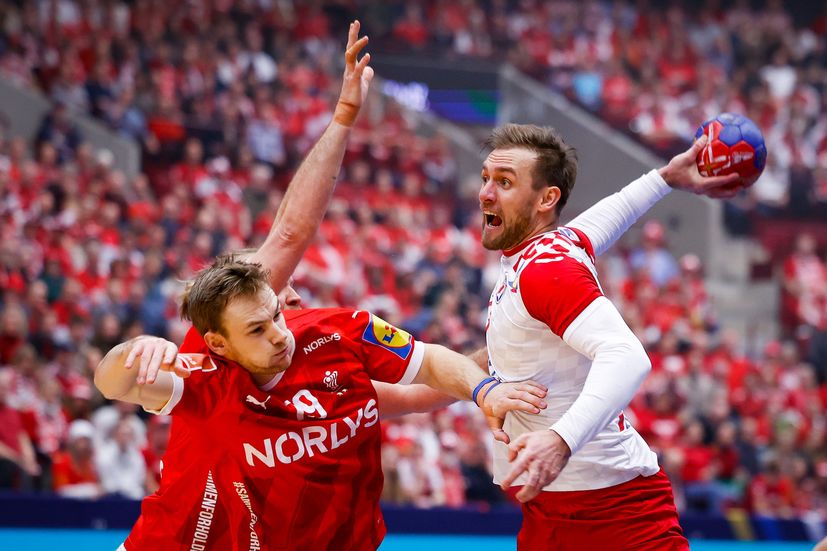 After a spirited performance, Croatia has kept their faint quarterfinal hopes alive at the 2023 IHF World Men’s Handball Championship in Malmo.

Croatia drew with world champions Denmark 32-32 on Thursday night in their first game of the Main Round. It was an excellent performance from Croatia for the full 60 minutes and they deserved to take all two points on the night.

Hrvoje Horvat’s team started the match fantastically and would race out to an early lead in the first half. They showed aggression against a Denmark side who had enjoyed three comfortable wins up until now and at one stage led by four goals. 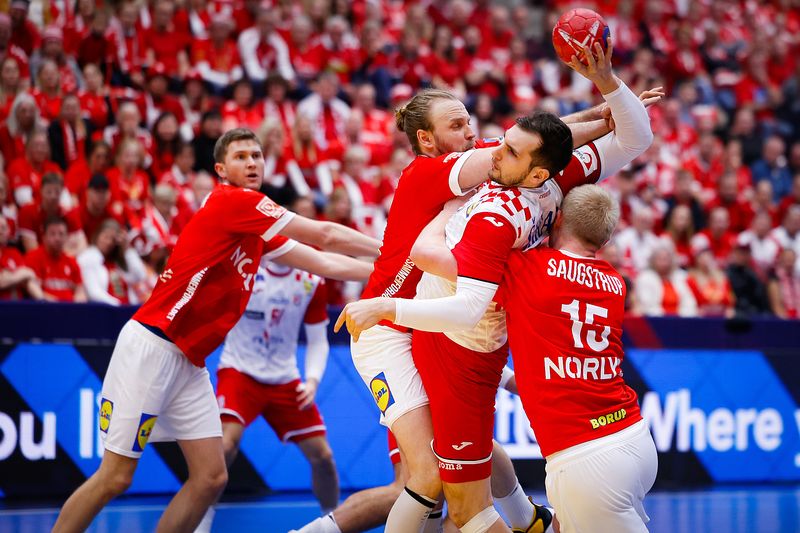 Again Luka Cindrić was in top form and he was ably assisted by Josip Šarac and Marin Šipić as they help Croatia go into the break 16:15 up. 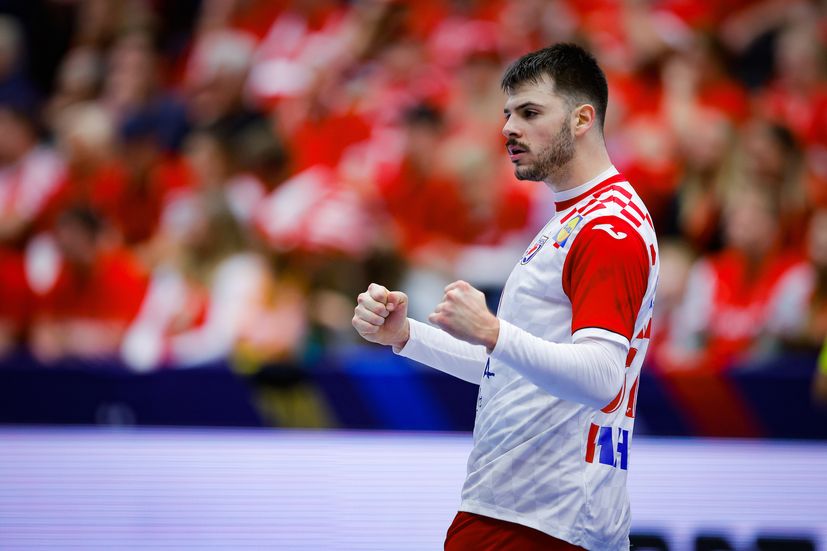 Both teams traded goals at the start of the second half before the Danes took the lead 21-20 with 20 minutes remaining. Croatia, who fought from the opening whistle, would reclaim the lead again 27-26 and then hold that lead until the last few minutes of what was a thrilling match. 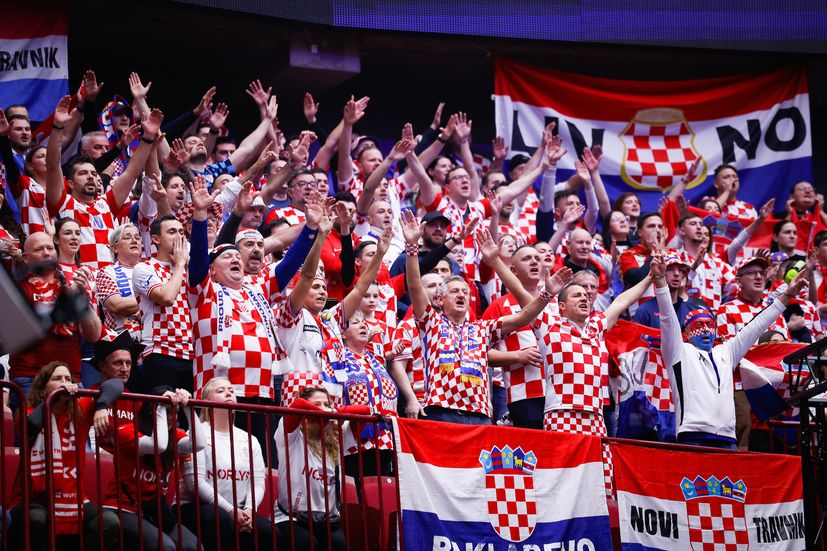 Denmark would edge ahead 32-31 before Croatia would level with 30 seconds remaining. Denmark failed to convert with the last attack of the game and Croatia nearly snatched an amazing win but Cindrić’s long range last second shot would go just wide.

After a defeat by Egypt in the opening match, Croatia only carried over two points into the Main Round after beating USA and Morocco. The Danes carried the maximum four points into the second round.

Croatia will play Belgium on Saturday and Bahrain in the last round on Monday and now need results to go their way if they are finish in the top two and qualify for the quarterfinals.