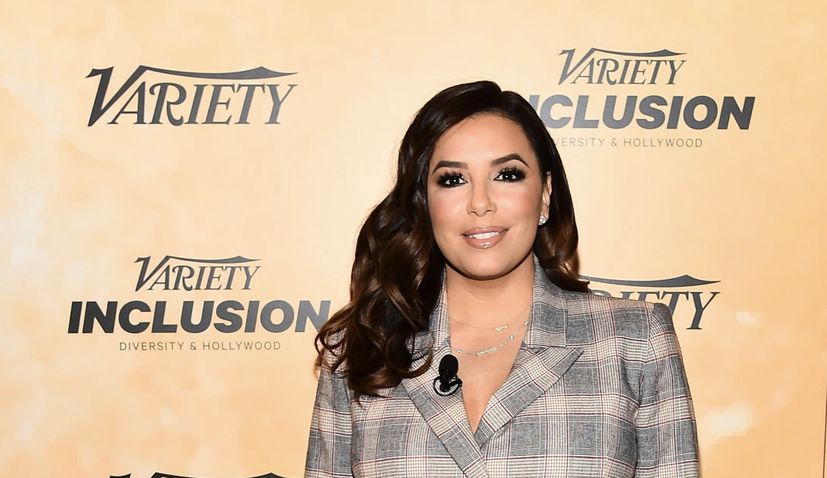 Longoria (43), who is best known for her role as Gabrielle Solis on the hit ABC television series Desperate Housewives, turned up at the Variety Inclusion Summit in Los Angeles in a jacket from Croatian brand Leilou by Alex.

The jacket, which Longoria paraded on the red carpet at the event, is from the current winter selection of the brand designed by Aleksandra Dojčinović.

Longoria wore Dojčinović’s Leilou by Alex jacket as a shirt and combined it with heels.

The Variety Inclusion Summit in Los Angeles, which has been held since 1905, gathers innovators from across film, television, and digital media to discuss the state of diversity and representation within the entertainment industry.

Dojčinović has had a number of her designs worn by stars, including Kaley Cuoco, Larson Thompson, Sarah Drew, Camila Cabello, Chole Bridges and Keltie Knight at the recent American Music Awards.