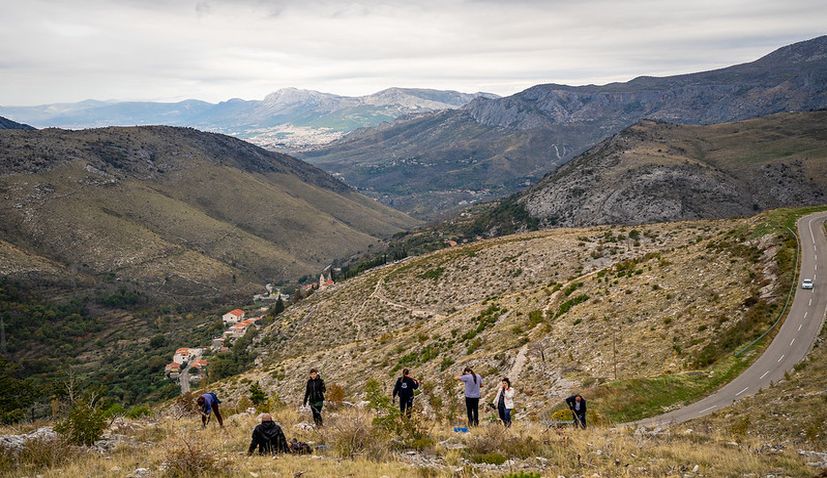 The Scout Association of Croatia, Croatian Forests, the Croatian Mountain Rescue Service and the Split Scout Choir, as the main organisers of the Boranka campaign, will start this Saturday, with new actions of afforestation of areas devastated by fires in Dalmatia.

This autumn, the burned areas in the settlements of Žrnovnica and Gornje Sitno around Split will be afforested.

The first afforestation action will take place this Saturday, September 18 in the area of ​​Korešnica in Split. The action starts at 10:00 am, and free Transport buses are organised for volunteers, which depart from the terminal in Sukoišanska at 9:00 am. 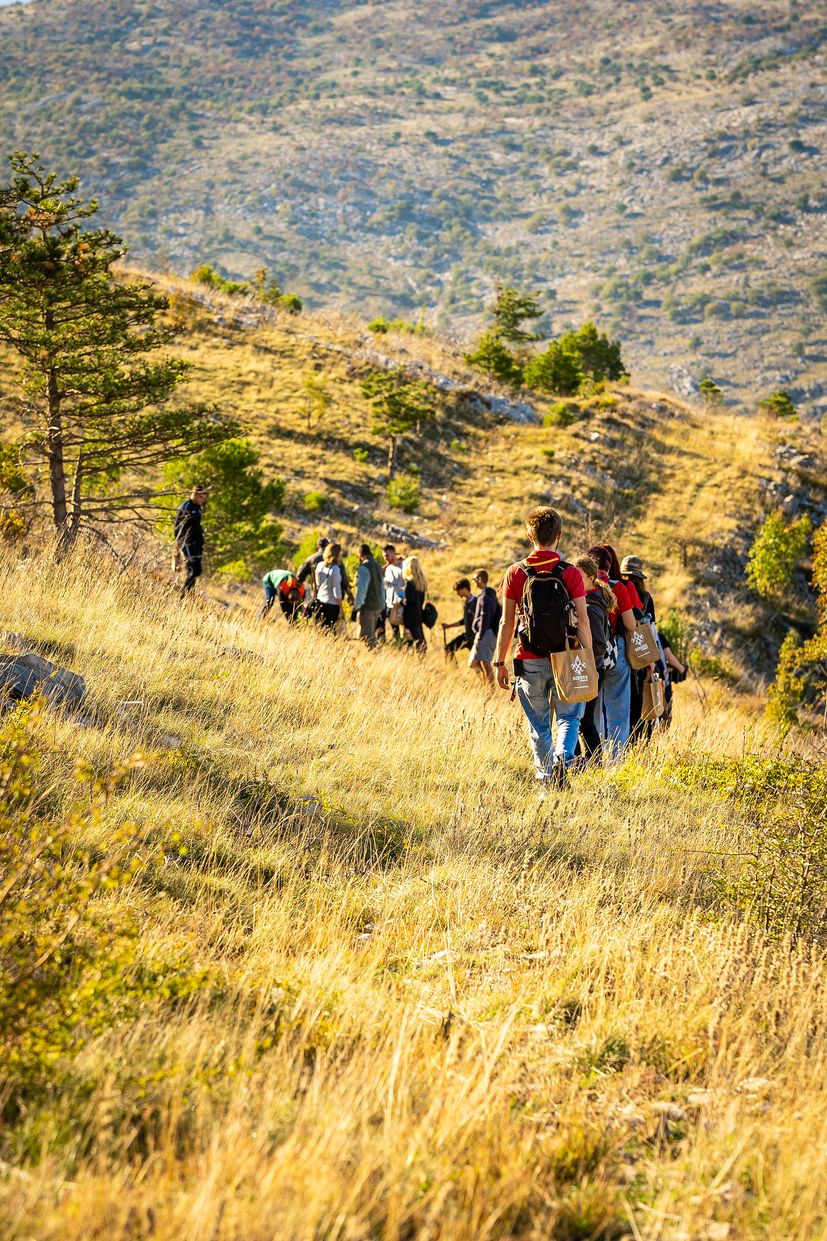 All volunteers are provided with free transport to and from the location of afforestation, seedlings, protective equipment, planting tools, professional supervision of Croatian Forest workers, water, sandwiches and fruit.

Afforestation actions will be held every Saturday, the next 5 Saturdays, ending on Saturday, October 16th. All those interested in participating can register by contacting the organiser on mobile phone – 091 3639 942, and registration for free bus transportation is required since the number of seats is limited. Buses for free transportation of volunteers depart every Saturday at 9:00 am from the terminal in Sukoišanska in Split. 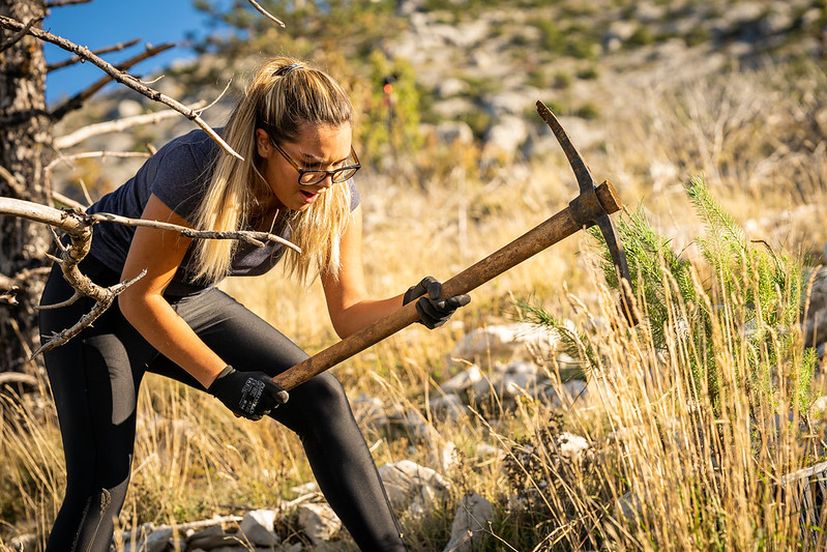 Over the past 3 years, the Boranka campaign has gathered 7,300 volunteers from all over Croatia and abroad who have planted up to 85,000 new trees in areas around Split, Solin, Makarska and Zadar which have been affected by fires.

Boranka has already become the largest European volunteer action of afforestation of fires and a great example of how to gather many volunteers, institutions and organisations in nature restoration. 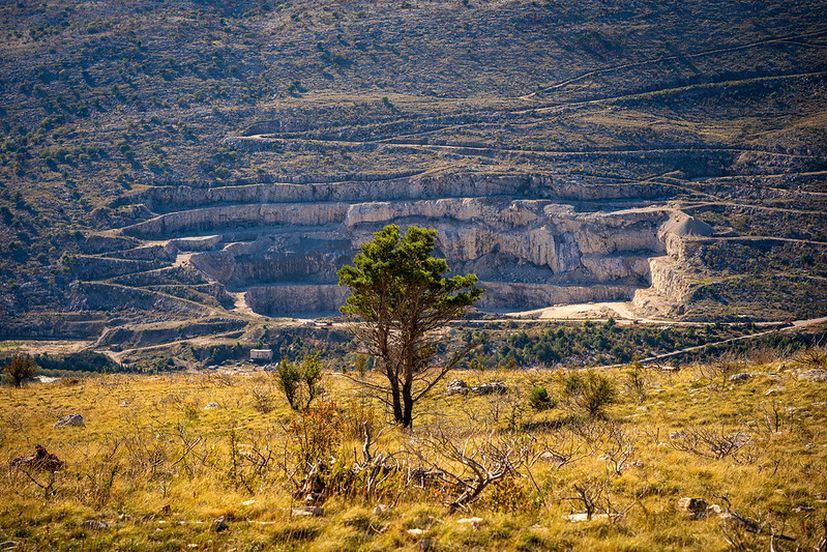 In addition to numerous domestic and international awards, Boranka recently won one of the most important European awards – the European Parliament Award “European Citizen”. Boranka organisers will receive this award in November in Brussels. 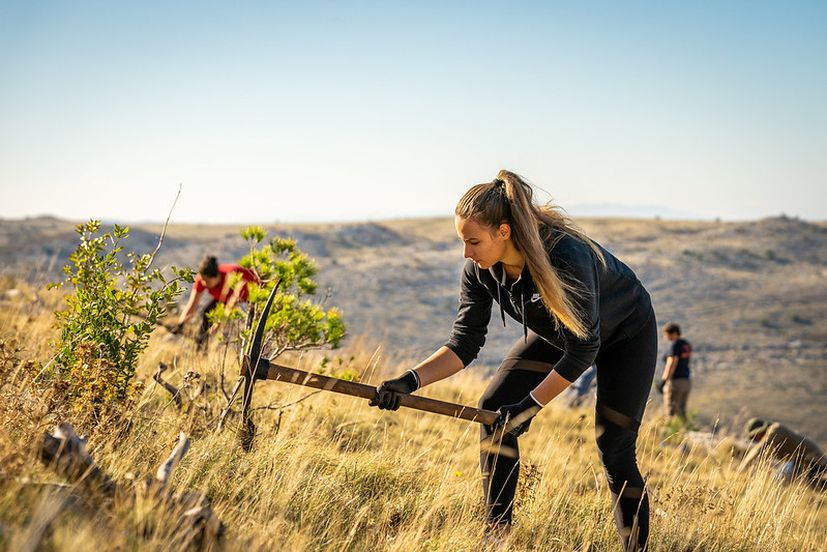 Boranka has been supported for years by the European Parliament, the Ministry of Agriculture, the American Chamber of Commerce, the Embassy of Canada, UHDDR, the IMAGO agency and the German-Croatian Chamber of Industry and Commerce. The main sponsors, symbolically named the Main WINNERS of this year’s Boranka are Raiffeisen Bank, Radenska Adriatic and Henkel.