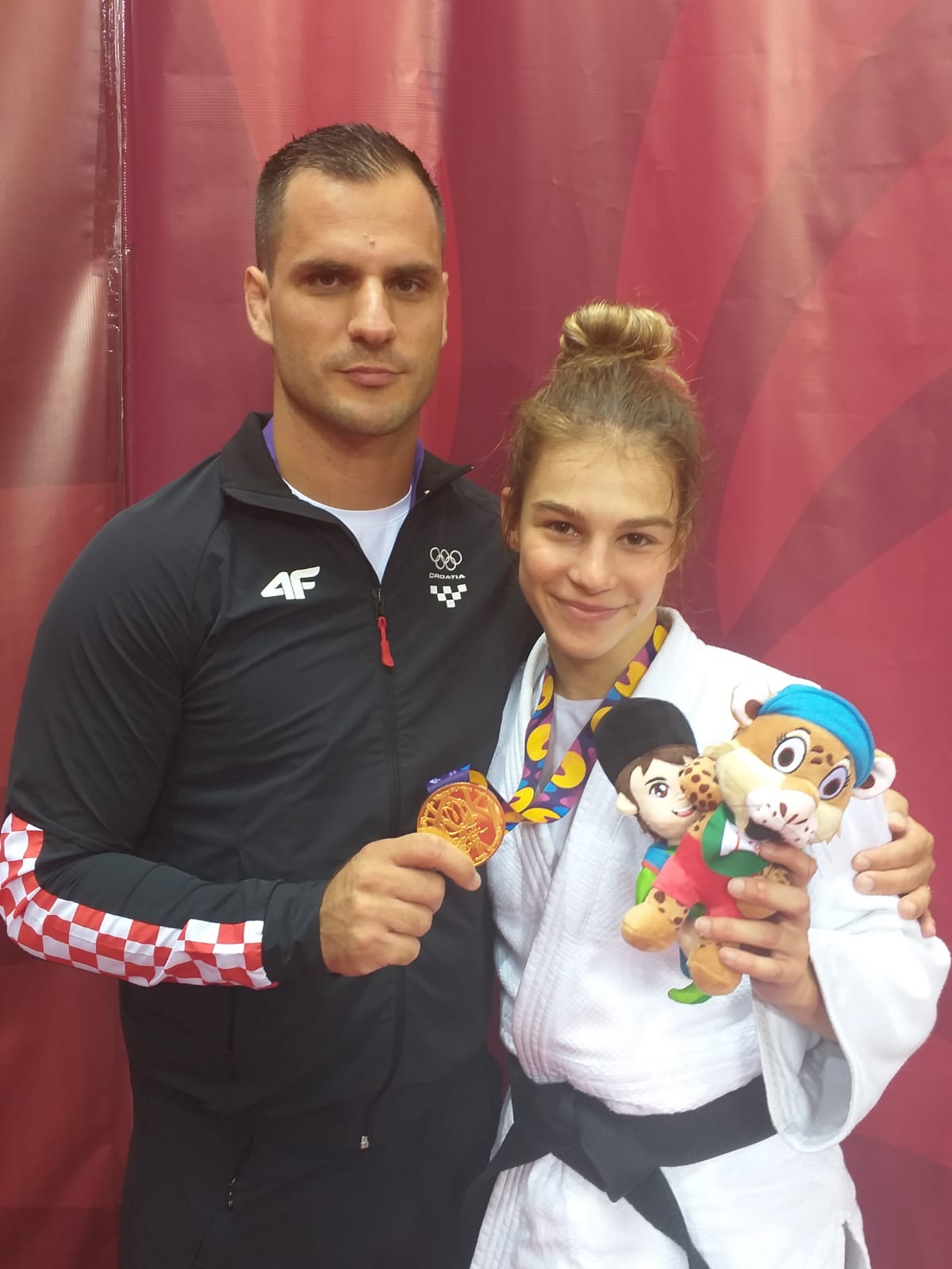 Ana Viktorija Puljiz has won the gold medal in the Judo competition on Wednesday. Puljiz won gold in the U48kg category, confirming her status as the best for her category in Europe.

From Solin near Split, Puljiz beat Georgia’s  Gagoshidze-Filkin in the last 16 before beating Bostock from Great Britain in the quarterfinal. In the semifinal she was too good for Dierickx from Belgium.

Puljiz then claimed Croatia’s third gold at the games with victory in the final against Portugal’s Raquel Brito, beating her in just 13 seconds. “I had four tough fights today, but I really was relaxed. I knew I could do it and I am really happy I won gold,” Ana said after winning gold. 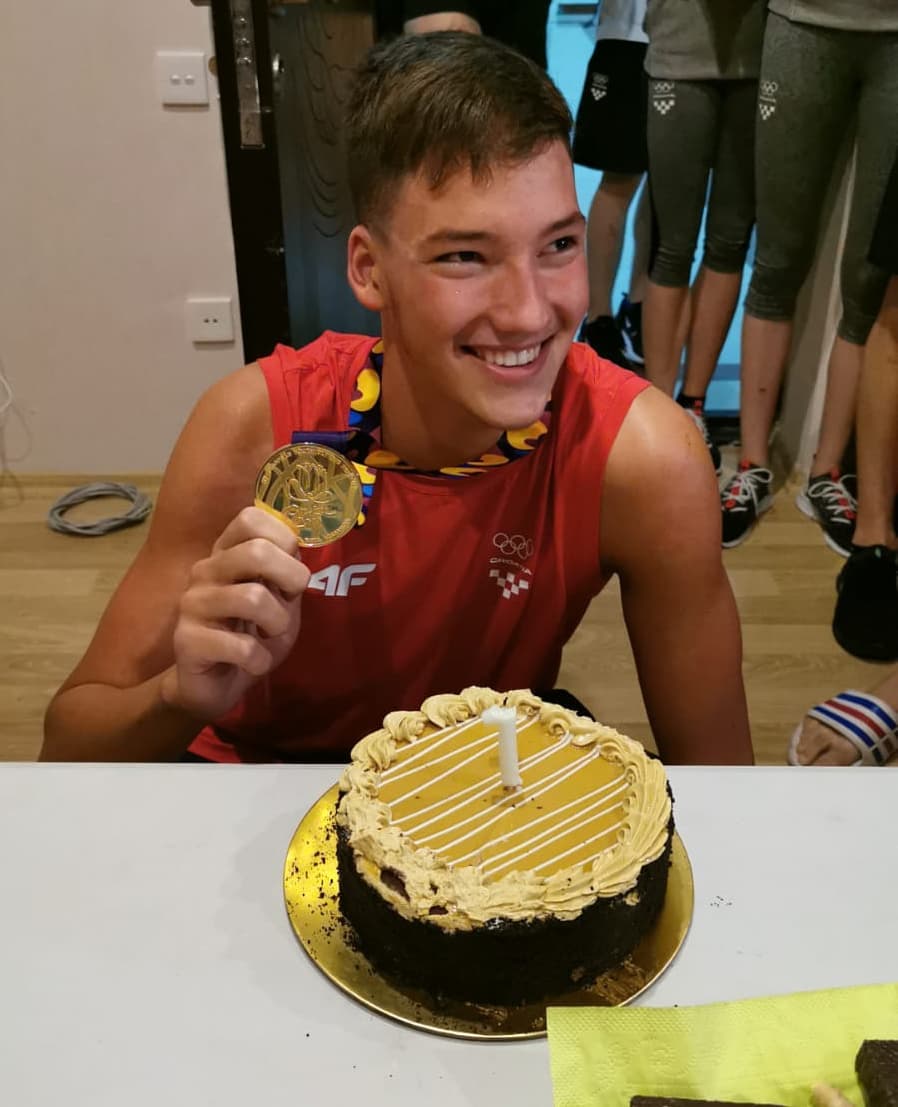 Croatia’s other two gold medals have come from swimmer Franke Grgic. He first won the gold medal in the 400m before breaking a new EYOF record to win gold in the 1500m freestyle event just two days later.