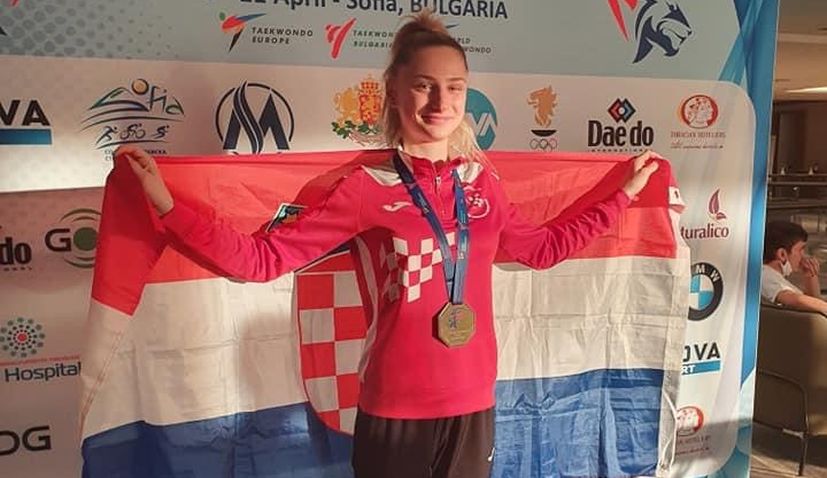 ZAGREB, 22 May (Hina) – Croatia’s Lena Stojković on Saturday defended her European title in the F-46kg category at the European Taekwondo Championships in Manchester after beating Turkish taekwondo practitioner Emine Gogebakan.

Another Croatian athlete, Toni Kanaet, on Saturday won the bronze medal in the Men -80 kg category.

This Croatian taekwondo practitioner is thus the European champion in the  K44 +80kg category.

Mikulić,  who won the silver medal in the men’s +75 kg event at the 2020 Summer Paralympics in Tokyo, has so far grabbed 12 medals from big international contests.

His coach Mladen Tomić said that the gold in Manchester was the fourth European gold which Mikulić had won so far.