ZAGREB, 27 January (Hina) – The European Union has approved a plan that includes giving state aid in 12 EU member-states to support the production of electric vehicle batteries, the Reuters news agency has reported.

The European Commission’s approval of the 2.9 billion euro ($3.5 billion) European Battery Innovation project, follows the launch in 2017 of the European Battery Alliance that aims to support the industry during the shift away from fossil fuels.

“For those massive innovation challenges for the European economy, the risks can be too big for just one member state or one company to take alone” European Competition Commissioner Margrethe Vestager was quoted by Reuters as telling a news conference.

The European Battery Innovation project covers everything from extraction of raw materials to design and production of cells, to recycling and disposal.

One of the 42 recipients of the state aid will be Croatia’s Rimac Automobili company. Other recipients that have signed up and could receive state aid include Tesla, BMW, Fiat Chrysler Automobiles, Arkema, Borealis, Solvay, Sunlight Systems and Enel X.

Following the news of the state aid approval, Rimac Automobili company’s director, Mate Rimac said on Wednesday that electric cars and battery systems were an industry of the future with great impact on the economies. 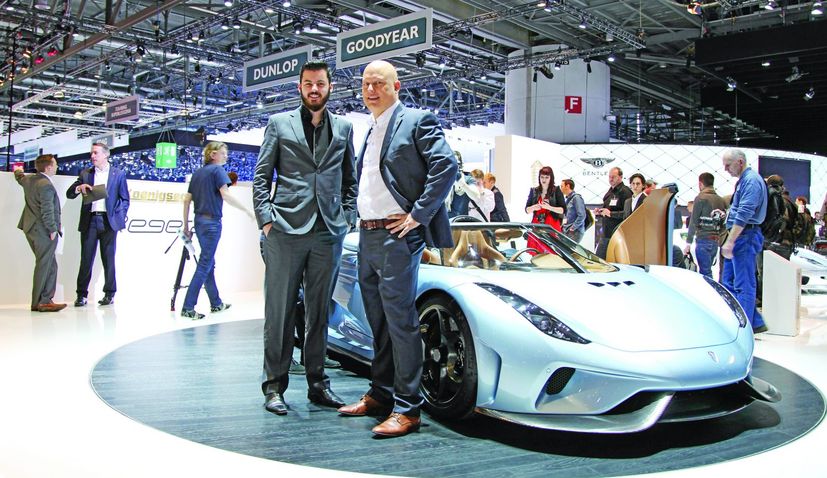 Croatia’s Regional Development and EU Funds Minister Nataša Tramišak said in a press release that the EU has recongised the industry of electric cars and battery systems for electric vehicles as one of the crucial and strategic branches for the future economic development.

The effects of the above-mentioned project will be felt on the whole Croatian economy, the minister said in the press release.

This project could result in the improvements in the car industry and in mobility as well as in creating 1,400 new jobs until 2029. This will also boost cooperation between the industry and the institutions of the tertiary education, the minister said.