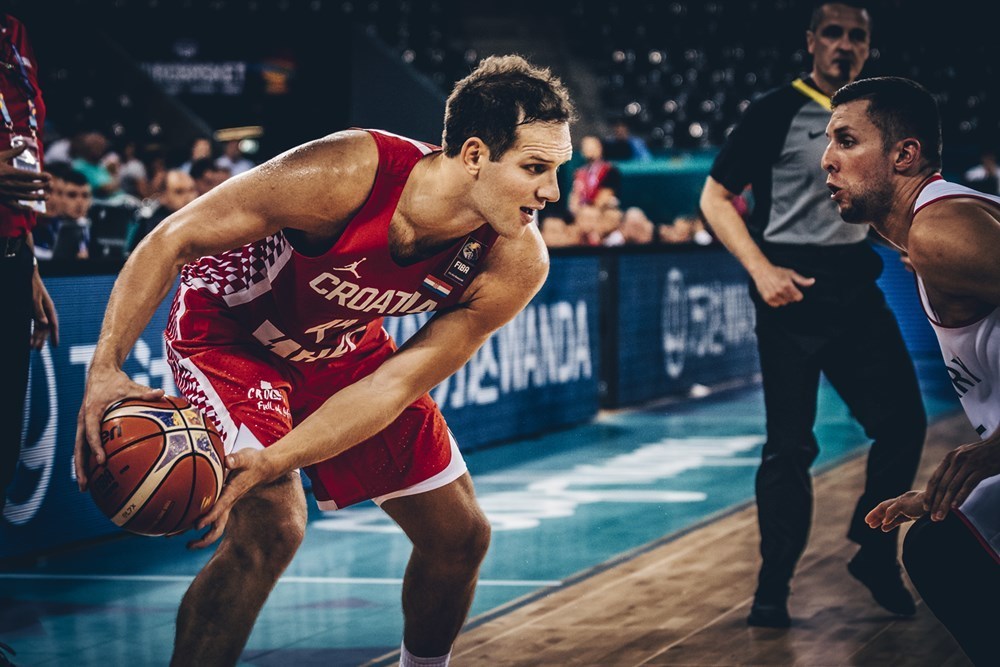 Croatia has ended the group play phase at EuroBasket 2017 in second spot after recording four wins and one loss.

In their final group match on Thursday Croatia easily put away the Czech Republic, winning 107-69.

NBA stars Bojan Bogdanovic, who finished with 25 points, and Dario Saric, who lead rebounds with 10, were Croatia’s standout players again in the big win.

A Croatian victory was never in doubt as coach Aco Petrovic tried out a few new combinations with the knockout phase already secure. Croatia led 28-17 after the first quarter, and by 14 points at halftime. Croatia ran away in the last quarter, stretching their lead to 38 points. 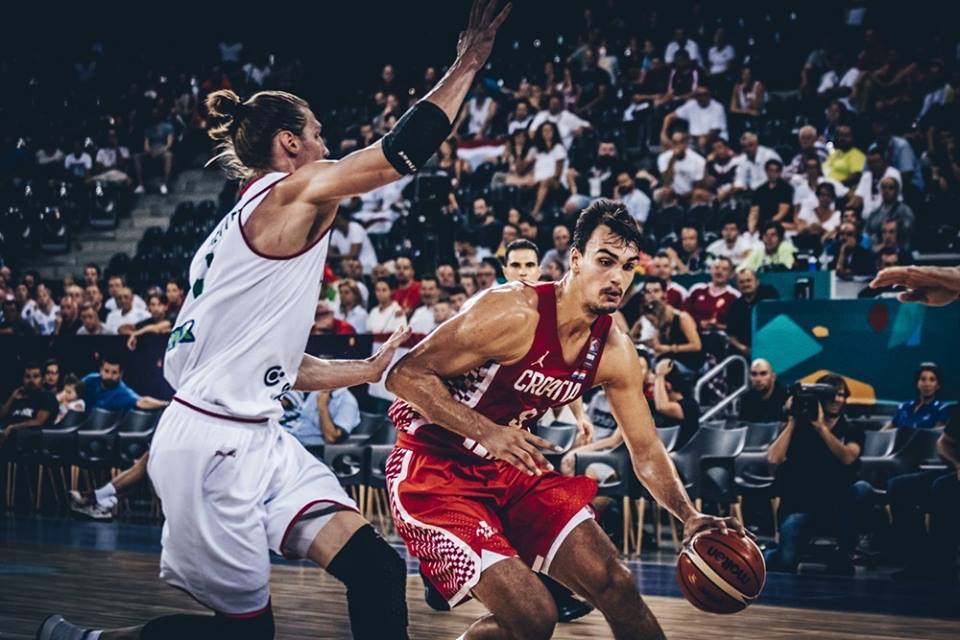 Croatia play in Round of 16 on Sunday (Photo: Fiba.com/HKS)

Croatia’s only loss of the group phase came at the hands of defending champions Spain, after previously beating Hungary, Romania, and Montenegro.

Croatia now plays Russia in the Round of 16 on Sunday.