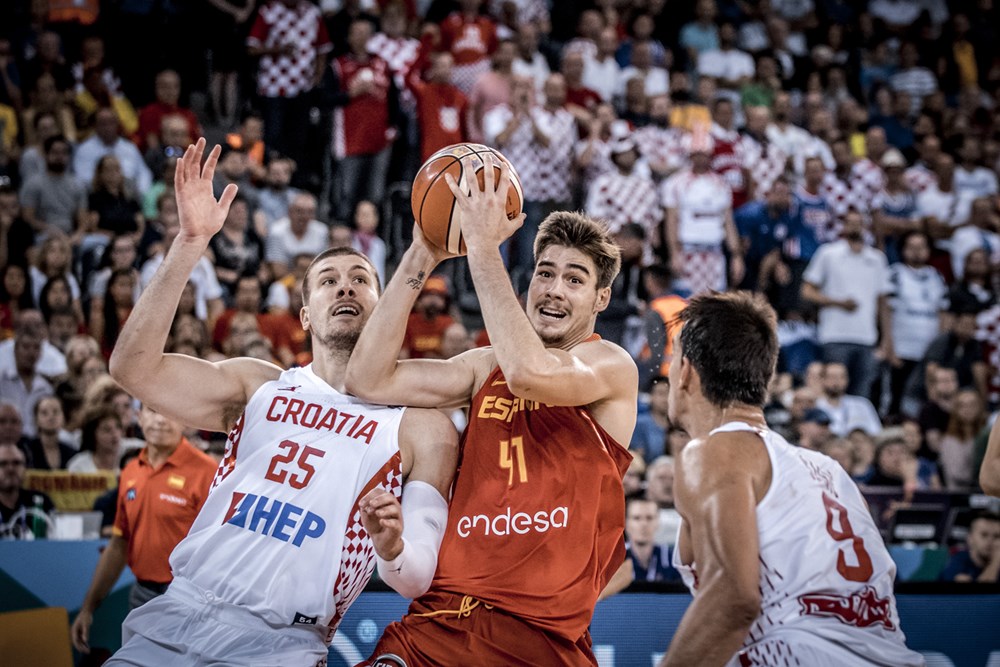 Croatia has narrowly lost to defending champions Spain at EuroBasket 2017 to end their unbeaten run.

Croatia lost a thrilling match 79-73 which went down to the wire in Romania this afternoon.

Dario Saric was Croatia’s standout player, top scoring with 18 points and leading rebounds with 13. Croatia came within a point of the Spaniards with less than 1 minute on the clock.

In the end, tournament favourites Spain held on for the win but it was an encouraging performance from Croatia as they head into the next phase. 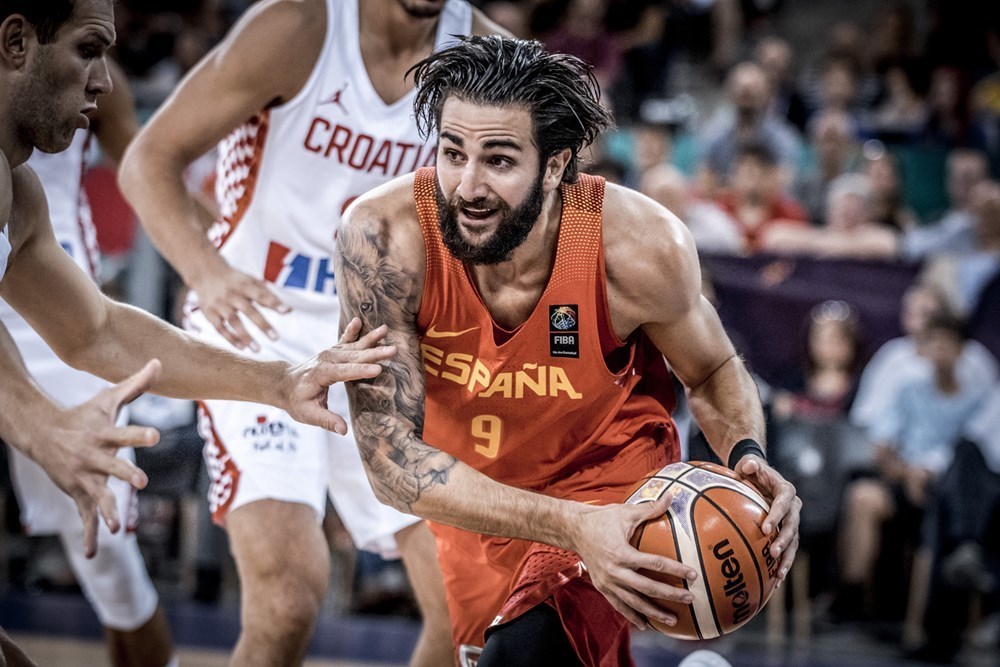 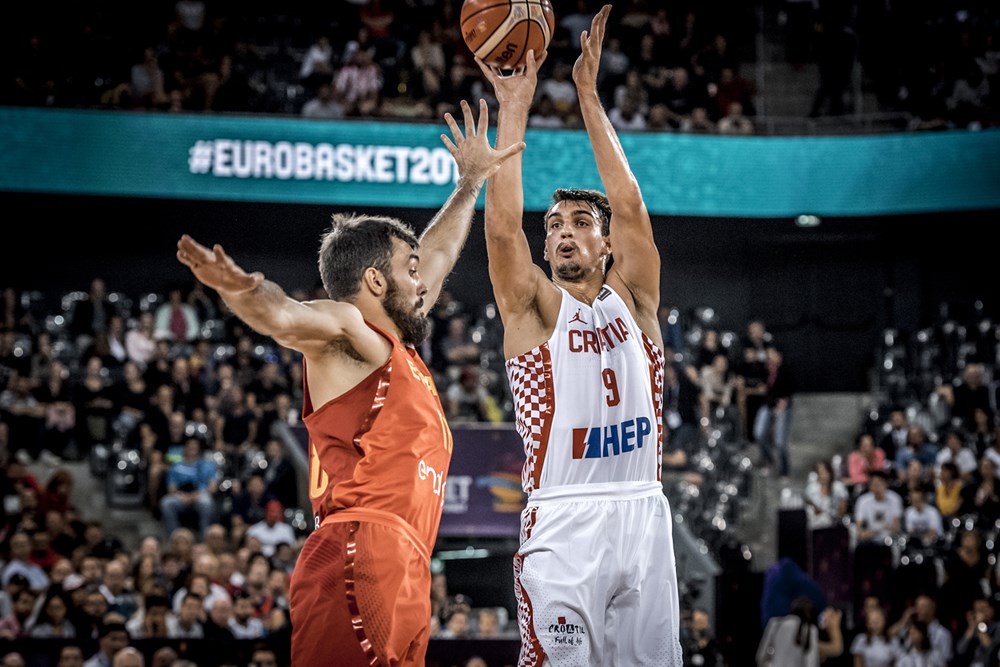 Croatia, who beat Hungary, Romania, and Montenegro in their opening three matches of the tournament, now play the Czech Republic in their final group match.