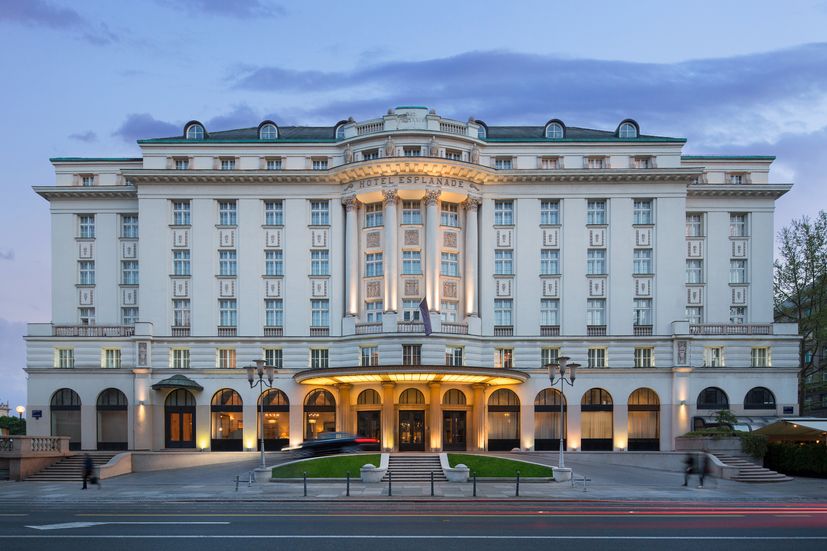 ZAGREB, 22 April 2021 – One of the oldest and luxurious hotels in Croatia celebrates turns 96 today.

The opening ceremony of the hotel took place back on April 22, 1925 and was attended by the then Mayor Heinzel and almost 200 guests.

Even then, the hotel was luxurious, sophisticated, and equipped with the latest advances in modern technology. Guests had at their disposal two hundred rooms with running hot and cold water, a hundred bathrooms, a telephone in each room, numerous apartments and lounges, restaurants with excellent cuisine and a luxurious ballroom decorated with Ionic pillars and sculptures. 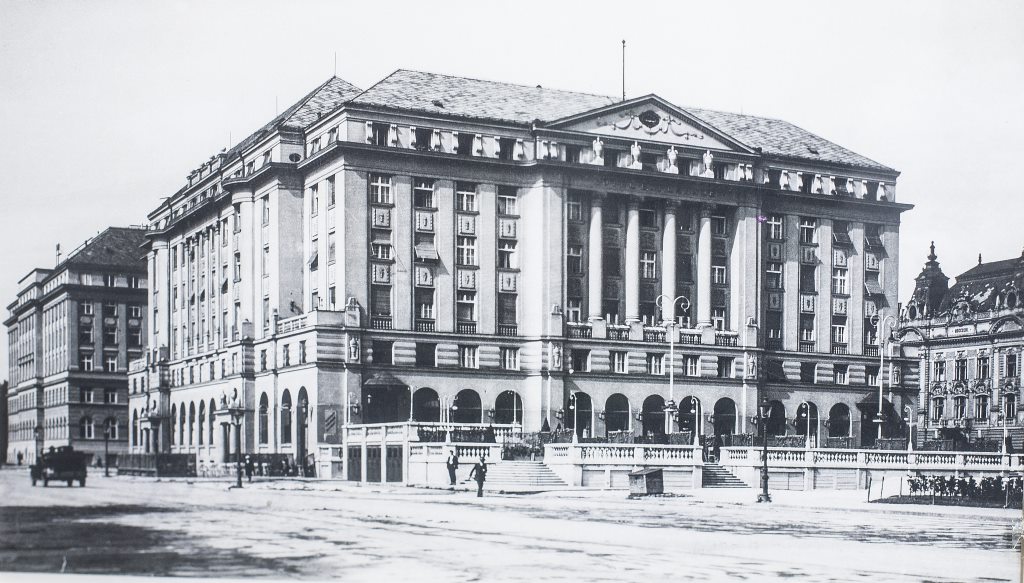 The role of Esplanade Zagreb Hotel in the social life of that time is best evidenced by the common opinion that “exceeding its threshold is an experience worth mentioning to grandchildren”, and a frequent guest of the hotel Miroslav Krleža once concluded that “Oleander Terrace is the border between Europe and the Balkans”. The thesis that the Esplanade is much more than an ordinary hotel – that it is a kind of institution and icon of the city of Zagreb that one should be especially proud of.

For generations, they spoke with awe about the elegant and mystical spaces of the hotel. Many interesting events took place here, and the history of the hotel abounds with interesting and intriguing stories. Journalists predicted a bright future for the hotel internationally, and among the first guests was Mr. Glück (Luck in German), who raised hopes that the predictions will come true. 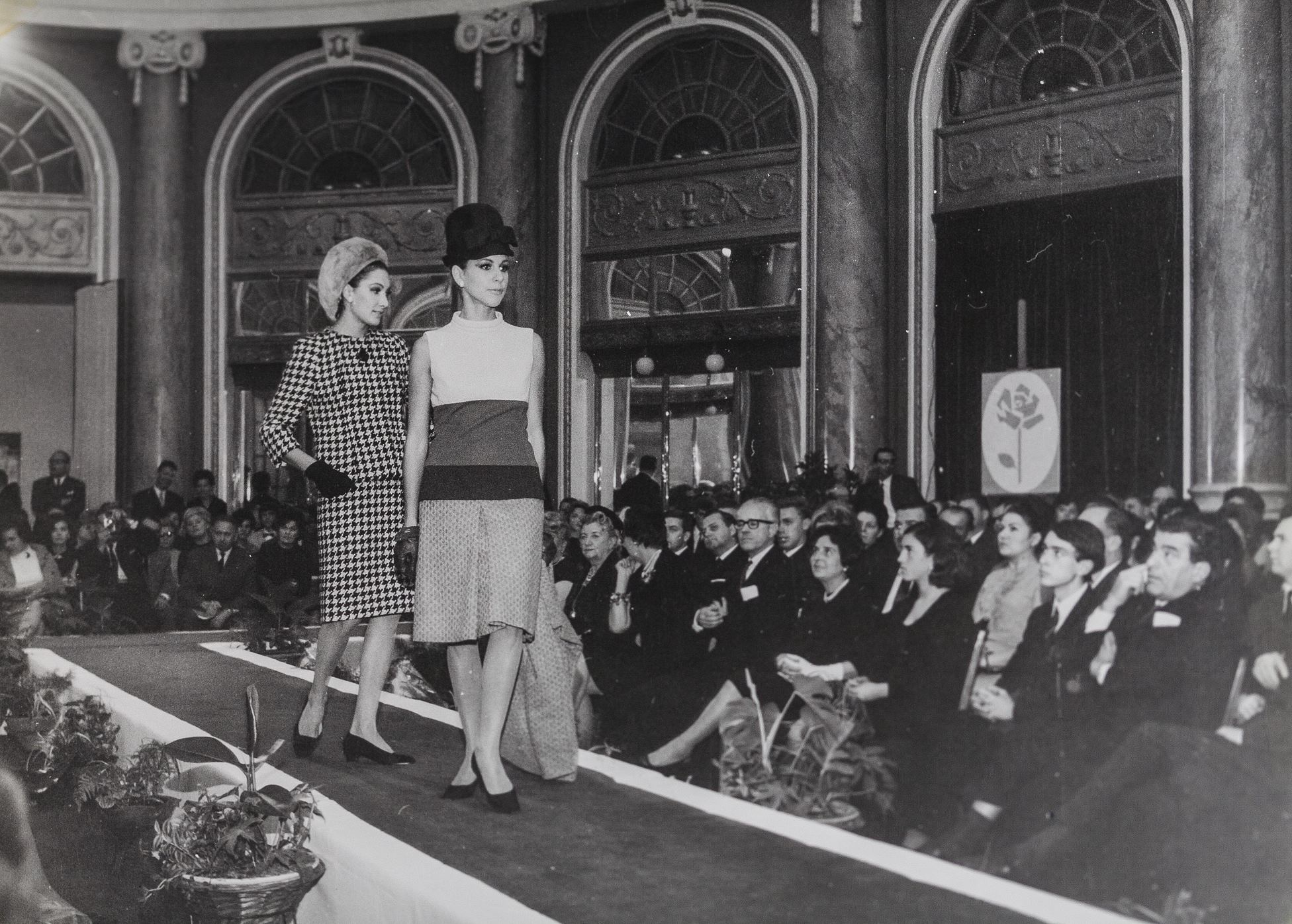 The hotel has experienced many ups and downs throughout its long and sometimes turbulent history. It has gained the status of the centre of the social and cultural life of Zagreb, as well as a favourite gathering place for business people, celebrities, journalists, and all those who are admirers of exceptional service and luxurious ambiance. 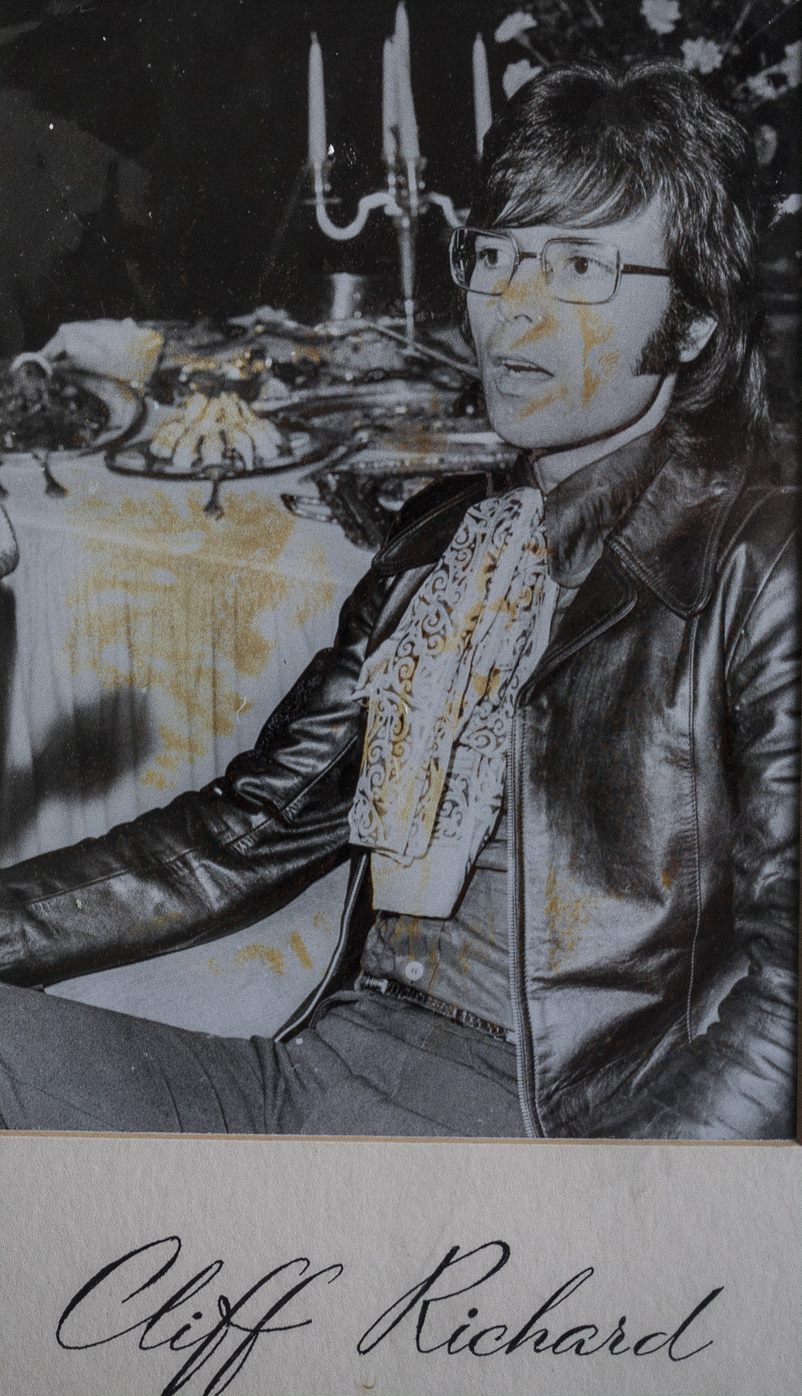 Several times in its history, the hotel has closed its doors, most recently for a major renovation (2002-2004), after which it once again shone and continued to follow a well-known tradition and high standards of superior service, with innovation, fresh ideas and pushing boundaries. set new trends in the hotel industry. A number of numerous awards and recognitions are an additional confirmation of the leading position of hotels in Zagreb and the region. 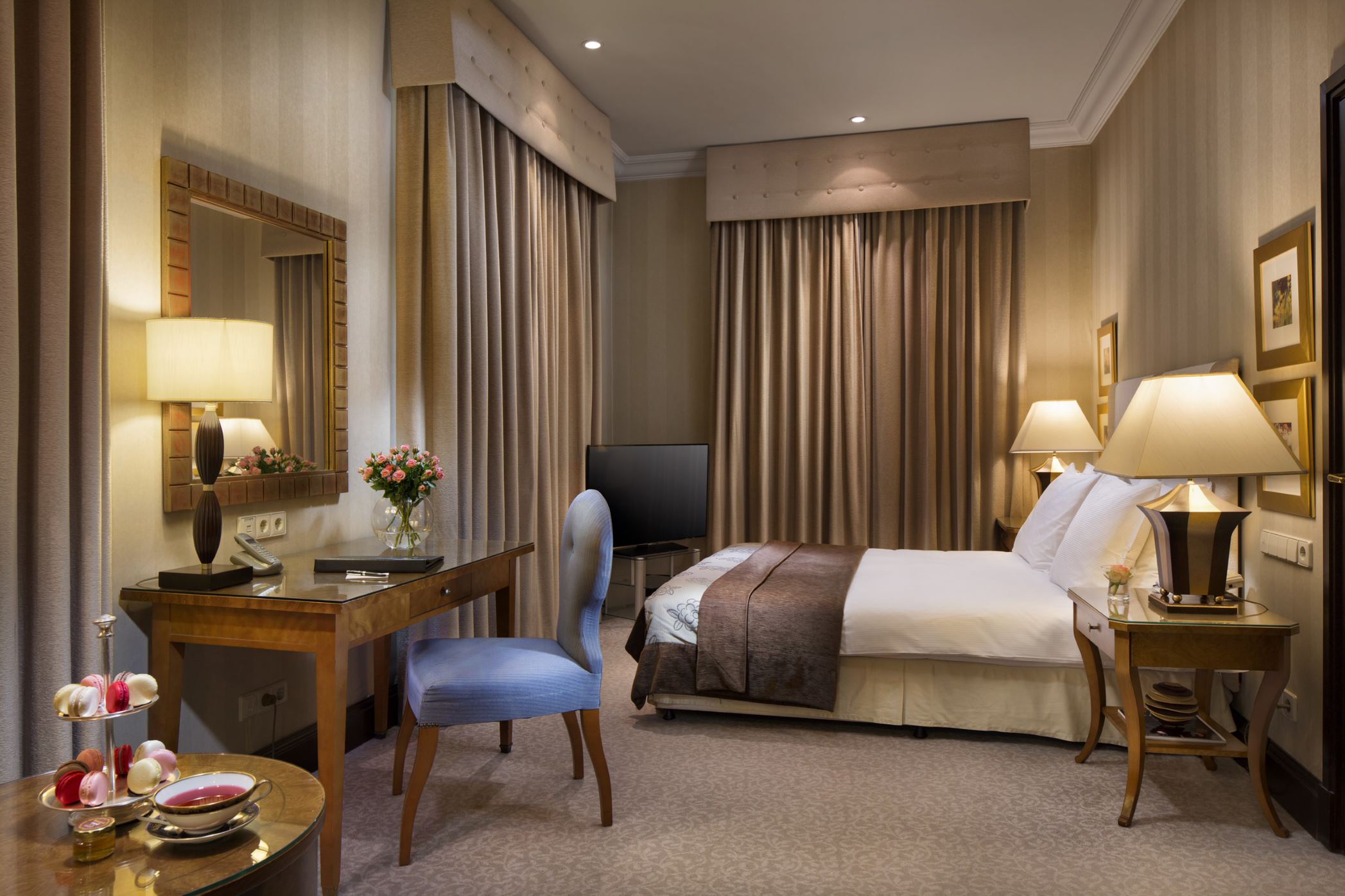 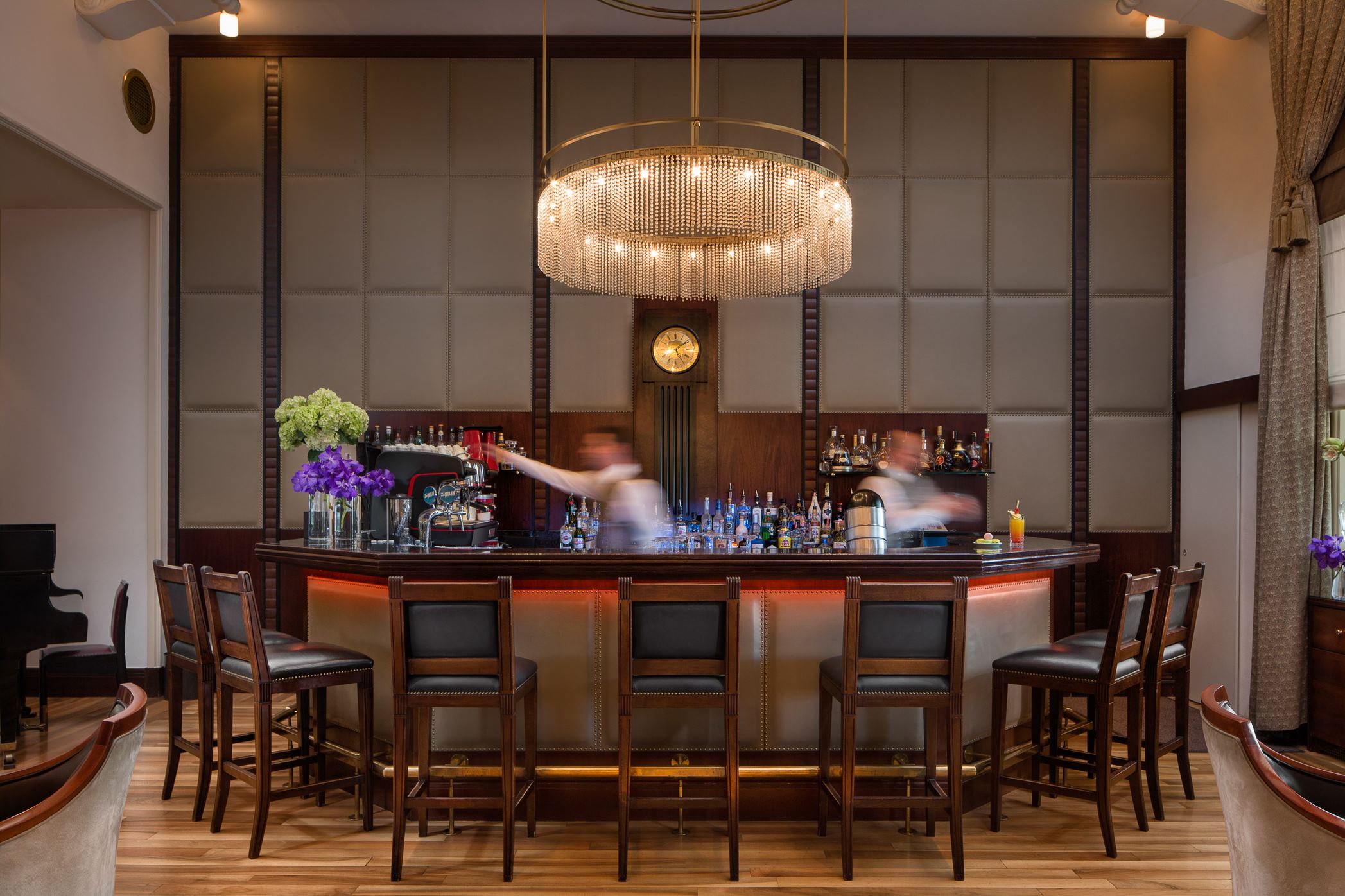 The Esplanade was and remains a temple of top gastronomy and a hotel of refined taste, sophistication, outstanding service, and a special, sincere connection with Zagreb, fellow citizens, and every guest.