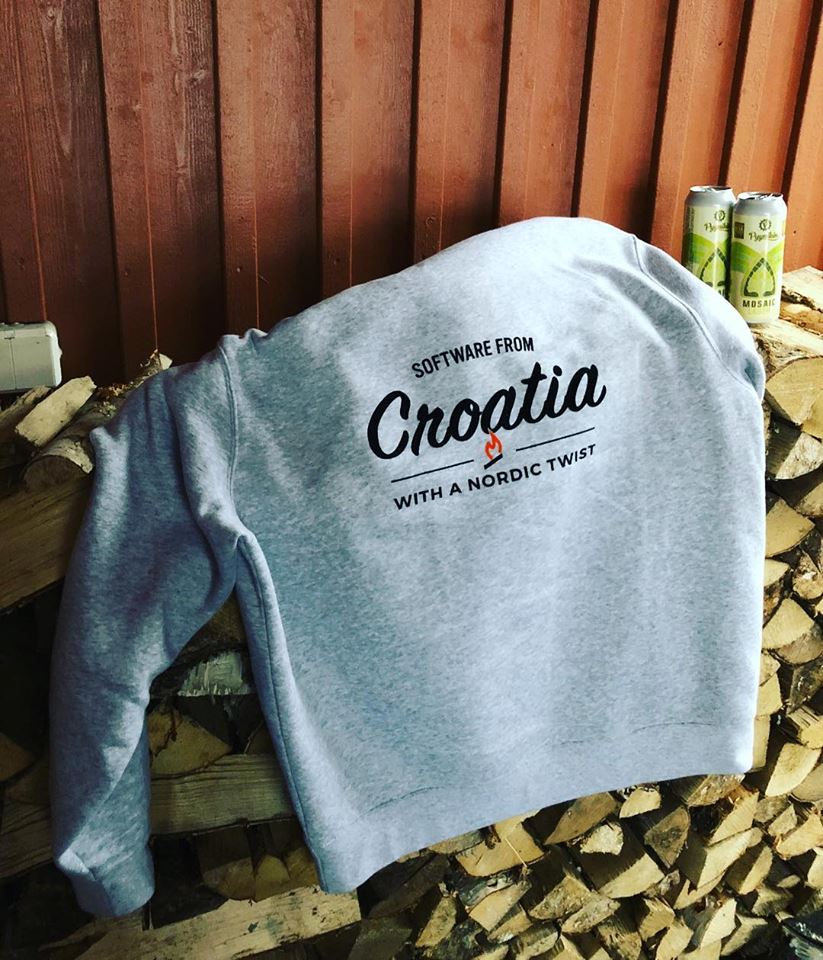 With limited opportunities at home, there has been a large number of Croatians depart the shores for work abroad recently. This fact, however, has not stopped foreign entrepreneurs from coming and setting up business.

After developing a love for Croatia, entrepreneur Ilkka-Cristian Niemi from Finland has decided that Croatia is the place to be to set up his software development company.

Niemi is founder and CEO of Software Sauna, a software development company he has set up in the capital Zagreb with his friend who also is from Finland.

“I had been living the last 9 years in Poland. I fell in love with Croatia back in 2013 when I first visited. Since then I visited the country several times, not only seaside but Zagreb as well. I became a big fan of ice hockey team Medvescak Zagreb,” Niemi explains. 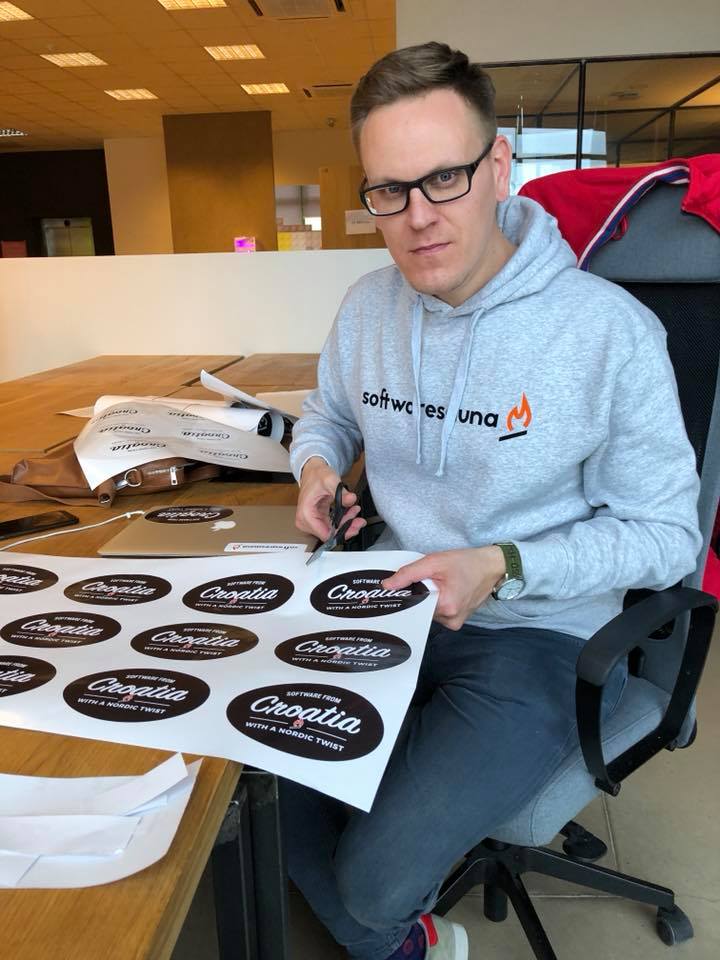 Niemi wanted to create something new to meet the needs of modern software development and knew Croatia would be the right place and he made the move and set up Software Sauna.

“Our investor and partner is the leading Finnish software development company Reaktor. We provide Full Stack software development in an agile modern web and mobile technologies. We are mainly hiring experienced and senior level engineers with diverse backgrounds in building heavy-traffic web applications and scaling distributed infrastructures,” Niemi says, who launched the company only last month.

Software Sauna has already hired the first developers who are already working on projects, and by the end of this year, the company should have 15 engineers on board. The company is not stopping there and hopes to create a lot more jobs in Croatia over the next two years.

“We want to hire about 50 developers in Croatia within the next 2 years. Most likely in a couple of locations, with Zagreb as the headquarter location. We hope to expand within the region and become a well-known name in the Nordic market as a trusted software development partner. Our humble goal is to build the best working place in Croatia,”

Their goal is to make Software Sauna as one of the best workplaces in the country where “talented people can do cool stuff and get their own ideas and voices heard”.

“A sauna is a hot place, but at Software Sauna the heat is a synonym for teamwork, friendship, commitment, work-life balance and zero hierarchy. We want to give everyone a chance to make an impact. Talented people should always be given responsibility and freedom. We have very high requirements in terms of technical skillset, but who wouldn’t like to work with the best and interesting international projects,” the CEO concludes.