Home » Travel » easyJet coming back to Dubrovnik, Pula and Zadar 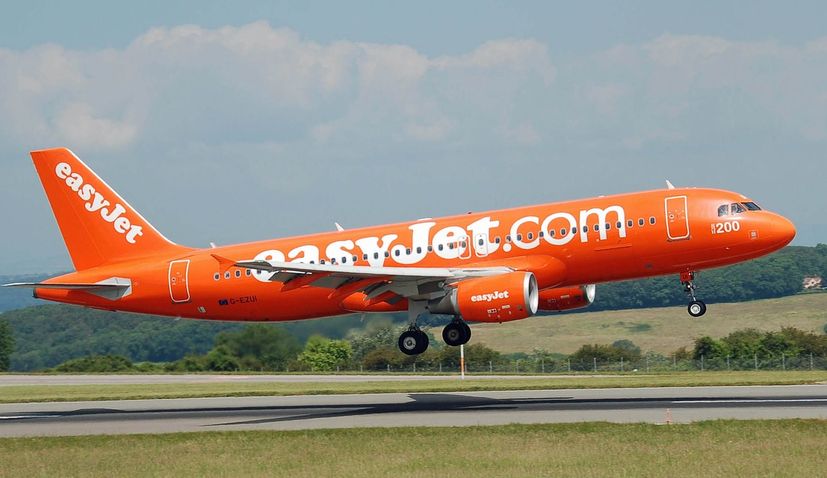 ZAGREB, 12 July 2020 – After an earlier announcement about service resumption to Split Airport, easyJet will launch 12 more routes to Dubrovnik, Zadar and Pula Airport from the end of this month, Croatian Aviation reports.

EasyJet will come back to Dubrovnik, Zadar and Pula, but with a reduced schedule, with fewer destinations and less weekly flights in comparison with the summer season 2019.

Routes to and from Dubrovnik Airport

Routes to and from Zadar Airport