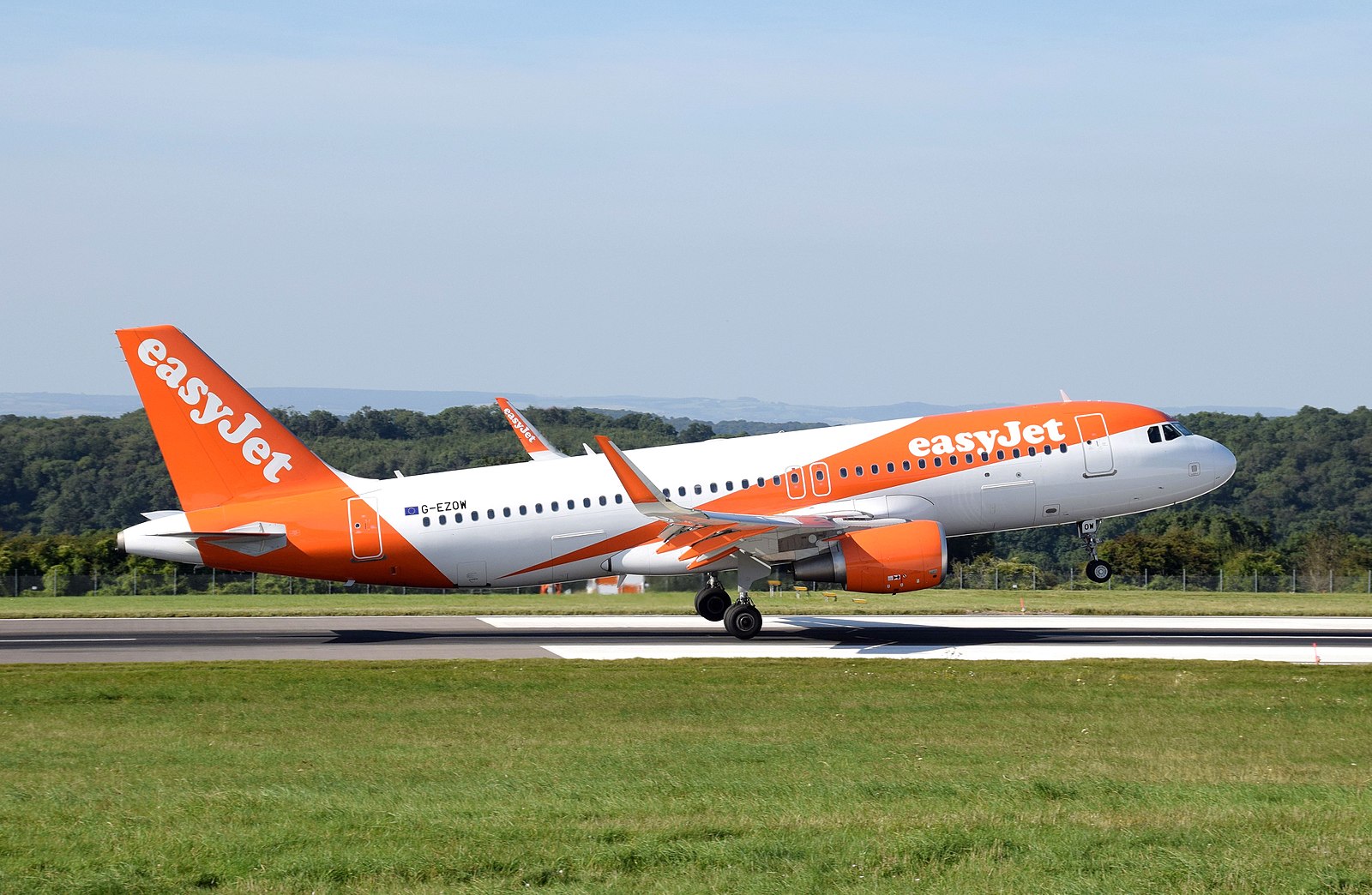 Although easyJet flies to Dubrovnik, Split, Zadar and Pula during the summer season, the first flights will resume only to Split Airport.

“The airline has not started flying to Croatia yet since the pandemic broke in March. Despite many destinations and dates possible to book on their website, we suggest to all passengers to read this article and to book flights on routes which are named,” Croatian Aviation said.

In order to prevent flight cancelation, here is the confirmed schedule from July 1st, on all other routes which are bookable on the easyJet website there is a chance that flights might be canceled.

EasyJet will resume the following routes:

The low-budget airline is confirming its schedule for the next 14 days and all flights in the second half of July are currently not confirmed.

“The airline will (almost surely) continue to operate on mentioned routes and probably will increase the number of weekly flights, but we are suggesting to all passengers, if they decide to book tickets after the middle of July, to book the flights on the same day in the week as we posted here in this confirmed schedule, in that case, the chance of flight cancelation would be minimal,” Croatian Aviation said.