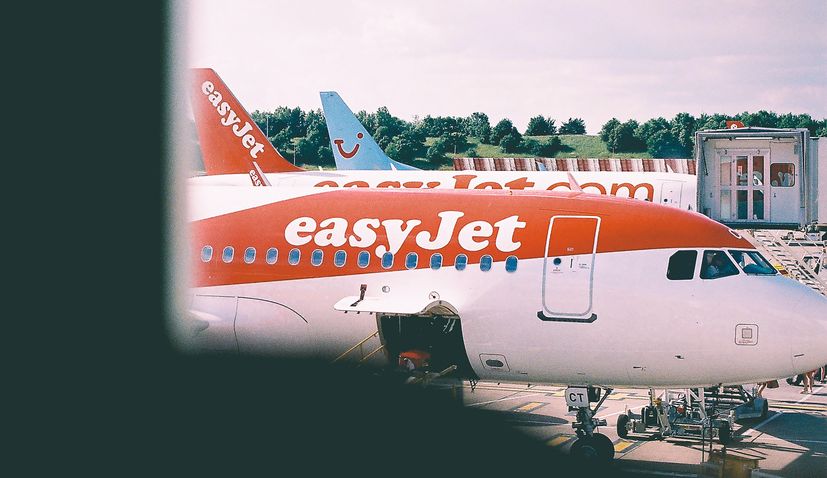 Recently, easyJet announced six service resumptions to Croatia and now they have announced seven more from the UK, Italy and France bringing the total number of connections to Split to thirteen.

Seven fights to Split to resume

Also, a number of weekly flights will be increased on the existing routes: