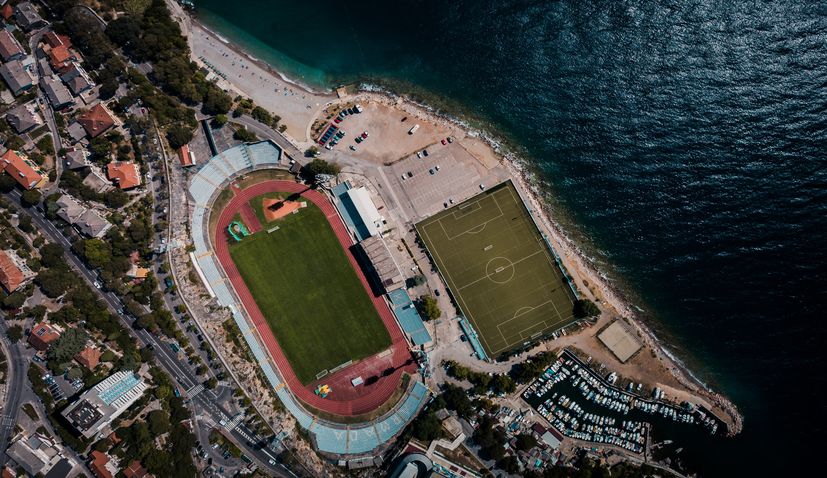 ZAGREB, Nov 30 (Hina) – Each euro invested in sports in Croatia generates 74 cents as gross value added, it was said at a conference on investments in sports which was held in Zagreb on Monday.

Findings of a satellite estimation show that in 2015, sports contributed €878 million to Croatia’s Gross Value Added, which accounted for 2.4% of the total Gross Value Added (GVA) in the country.

If indirect effects in the supply chains are taken into consideration, the total effect of the investments in sports in Croatia in 2015 came to HRK 1.39 billion kuna, or 3.75% of GVA.

Furthermore, 58 cents of added value are generated in supply chains for each euro generated as GVA in activities linked to sports.

Also, 44,861 workers are employed in Croatia’s sports sector, or 2.9% of the total number of employees, which puts Croatia in fourth place in the 27-strong EU where the number of employees in sports accounts for 2.72% of the EU workforce.

The sectors that benefit most from sport are hospitality businesses and the retail sector.

Tourism and Sports Minister Nikolina Brnjac said before the conference that the budget outlays for sports had increased from HRK 200 million to HRK 400 million, and contracts signed this year for investments in sports infrastructure provide for investments of HRK 10 million.

Finance Minister Zdravko Maric underscored the role of sports in the promotion of the Croatian economy.