Home » Business » €4.5 billion to be spent on Croatian railways modernisation until 2030 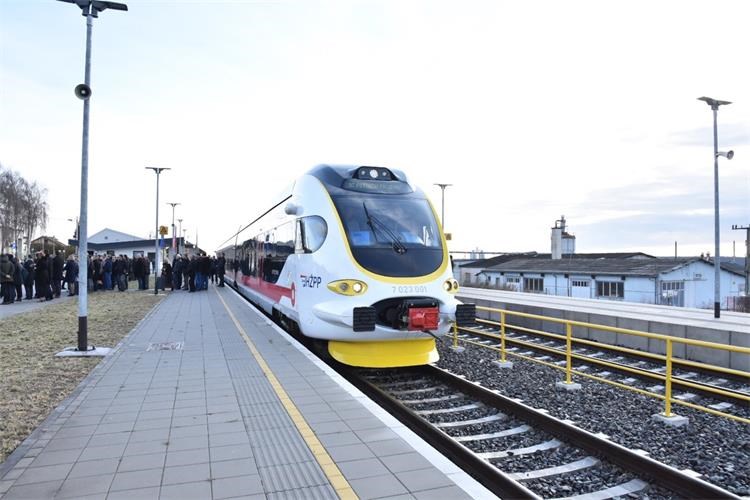 ZAGREB, Nov 2 (Hina) – The Croatian rail company HZ plans to invest €4.5 billion in the modernisation of 750 kilometres of railway lines over the next 10 years, mostly relying on EU funds, Vecernji List newspaper wrote on Monday.

Investment in the railway infrastructure will be the generator of recovery and development over the next 10 years, the newspaper said, citing the national development strategy until 2030 and the national recovery and resilience plan 2021-2023, which are at the final stage of preparation and are expected to be presented to the public soon.

HZ is the biggest user of EU grants in the Croatian transport sector. It aims to revitalise the entire railway network according to EU standards by increasing the capacity of the railway lines, the speed of travel and safety.

Between 2020 and 2030 HZ plans to upgrade as many as 750 kilometres of railway lines. The projected speed of passenger trains is 160 kilometres an hour, while freight trains will be able to develop a speed of 120 km/h. The company currently has nine projects in the pipeline.

Between 2010 and 2019 HZ invested €935 million in the modernisation of railway lines, train stations and other infrastructural facilities. It plans to invest €1.8 billion in 2020-2024, of which 78.7% refers to projects co-financed from European structural and investment funds and the Connecting Europe Facility.