A record-breaking day for the Dubrovnik City Walls…

On Saturday 16 July 2016 a record for Dubrovnik’s City Walls was set for the most people to ever visit the walls in one day when 9,078 tickets to the Wall were sold. The previous record was set on Monday 17 August when 8,864 tickets to wall were sold.

This year more than one million visitors are expected to visit the famous walls and in the first 6 months of 2016 there have already been 7% more visitors to the walls than there were last year. Last year the walls had 994,000 visitors.

“The large number of visitors (on Saturday) was due to a combination of the an increased number of tourists this year and the cloudy weather we had. A figure of more than 9,000 is really something impressive,” said Niko Kapetanić, secretary of the organisation charged with looking after the famous city stone walls. 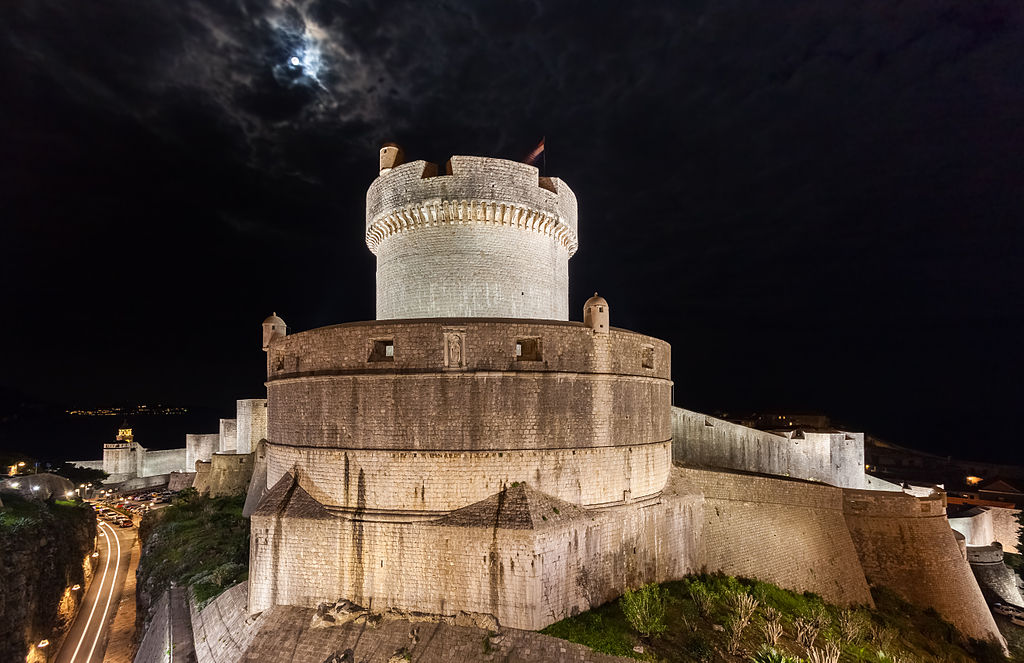 The series of stone walls are 1940 meters long and 25 meters high. In 1979, the old city of Dubrovnik, which includes a substantial portion of the old walls of Dubrovnik, joined the UNESCO list of World Heritage Sites.