Dubrovnik’s Restaurant 360 has picked up Wine Spectator’s prestigious The Best Award of Excellence 2018.

Restaurant 360, which was awarded its first Michelin Star earlier this year, is the first restaurant in Croatia to win the award.

Wine Spectator magazine, which is a leading authority on wine with over 3 million readers worldwide, honoured wine programmes in restaurants that take their commitment a step further in their The Best of Award of Excellence.

Set inside Dubrovnik walls, above the port, surrounded by beautiful architecture, Restaurant 360 is famous for its Mediterranean specialties. 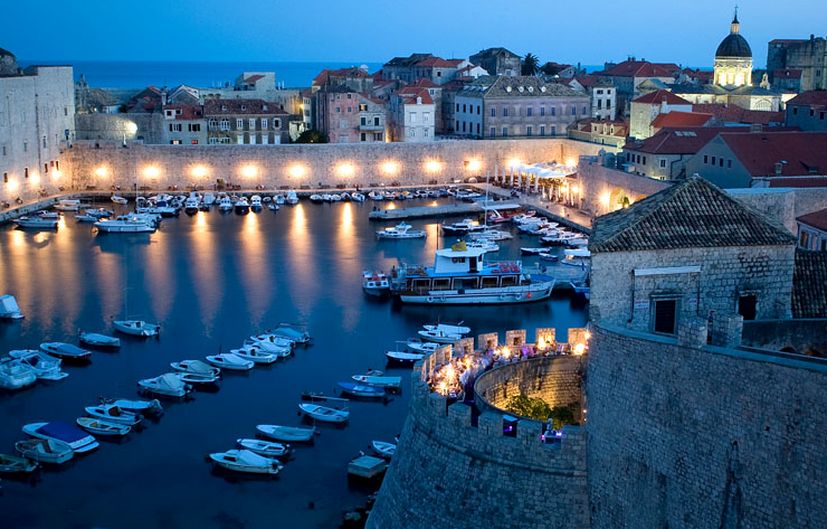 “Our wine card has over 450 different wine labels, 466 to be exact and is very international. It is based on varieties with a very serious representation of 50 wine varieties and the presence of many relevant and rare world wines as well as Croatian and regional wines,” Rudolf Papac from Restuarant 360 told Jutarnji list.

The Award of Excellence recognizes restaurants whose wine lists feature a well-chosen assortment of quality producers along with a thematic match to the menu in both price and style. Ranging in size from 90 selections to several hundred, these lists are well-focused and tend to emphasize discovery. This year, 2,453 restaurants globally achieved the Award of Excellence.