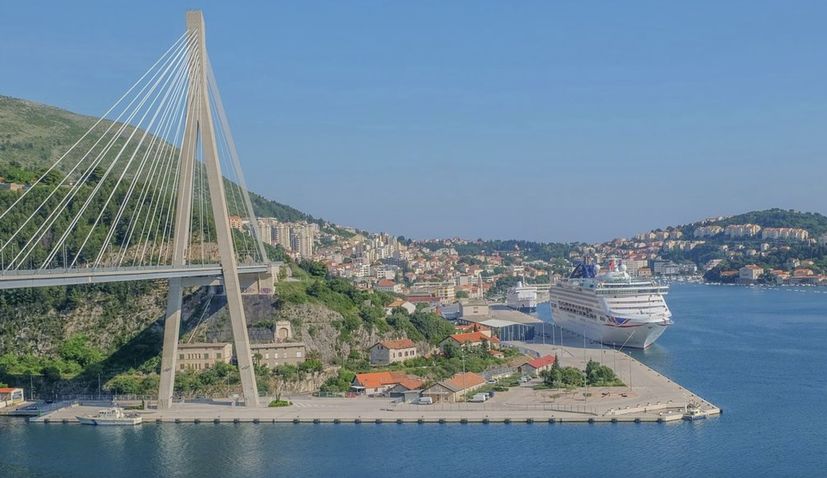 27 September 2019 – Dubrovnik will introduce a charge on foreign cruise ships commencing at the start of 2021, the City of Dubrovnik has confirmed.

The tourist tax will range from between HRK 2,000 and HRK 40,000 per vessel, depending on the passenger capacity. The decision to introduce a fee for cruisers was made by the Dubrovnik City Council during its session on 23 September.

The tax for cruise ships will be enforced when the ship is moored at a port or anchorage in the Dubrovnik area, daily Slobodna Dalmacija writes.

“Pursuant to the current Law on Tourist Fees of the Republic of Croatia, the decision will come into force on January 1, 2021, and the funds that the City of Dubrovnik will receive from that fee will be spent on the purpose of improving the municipal utility infrastructure,” City of Dubrovnik said. 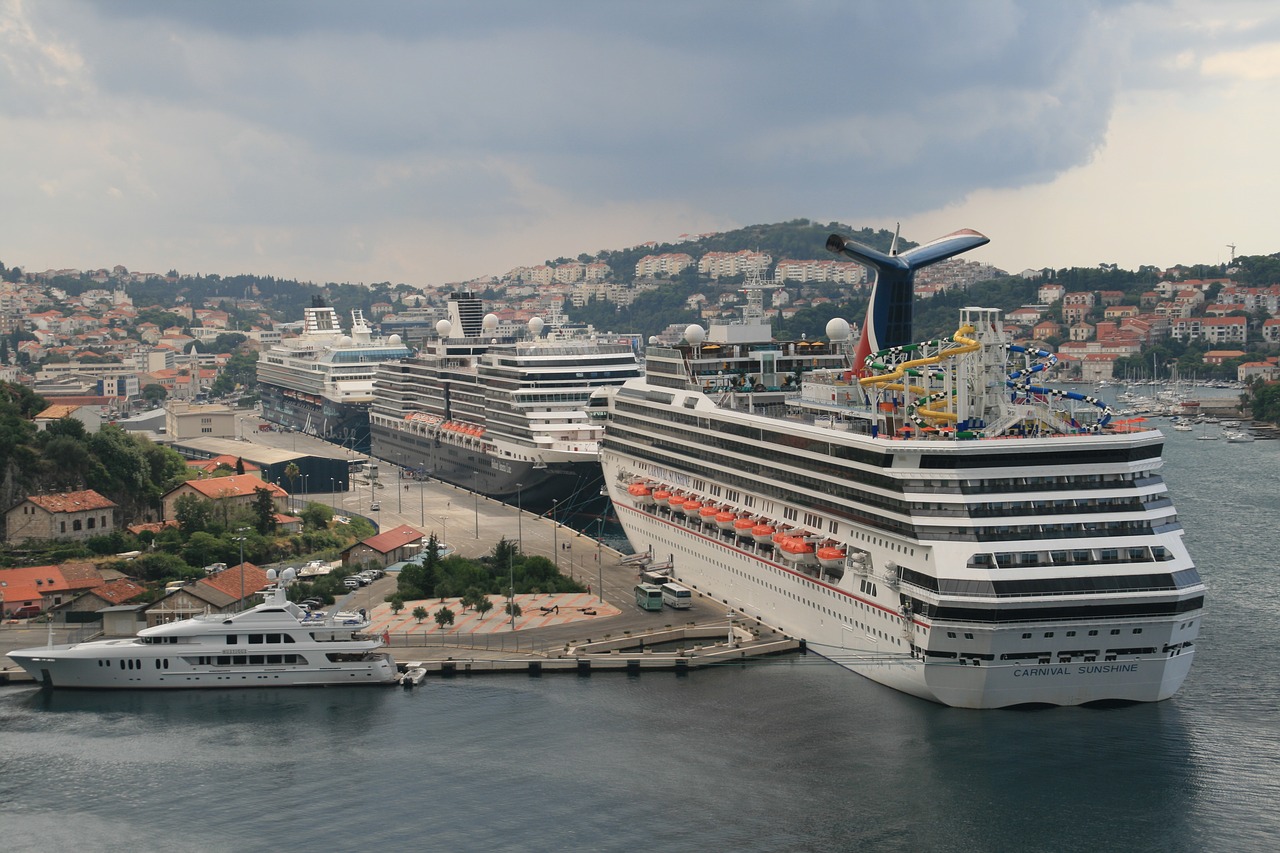 This is the first time in Croatia this type of tourist tax will be introduced and has the support of the International Cruise Company Association-CLIA, with which it has been intensively and successfully cooperating for the last two years.

Dubrovnik has been looking at ways to deal with overcrowding problems and has been under pressure to introduce measures to deal with it, including from UNESCO.