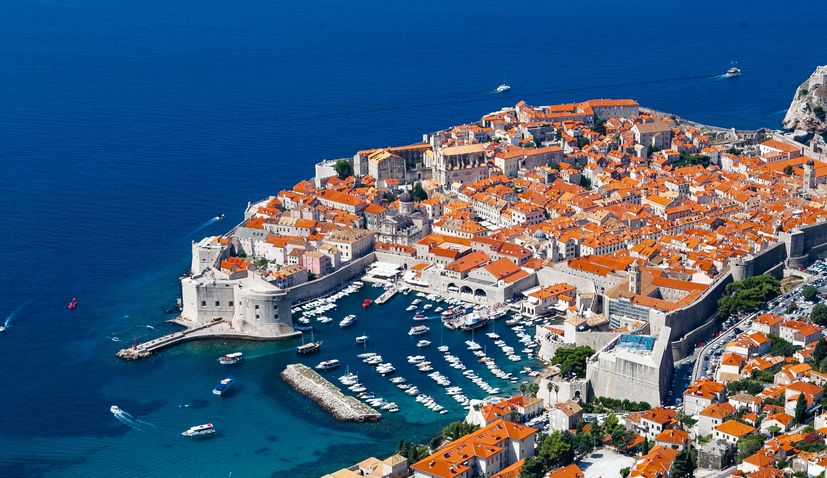 The Plan signed by the Mayor Mato Franković was developed in collaboration with the Association for Nature, Environment and Sustainable Development Sunce and WWF, as part of the Global Plastic Smart Cities Initiative Dubrovnik joined in July last year.

The city has committed to take measures and actions that will reduce its amount of disposed plastic waste by 30% in a pilot area by 2022,  and by 55 % at the city level by 2025. 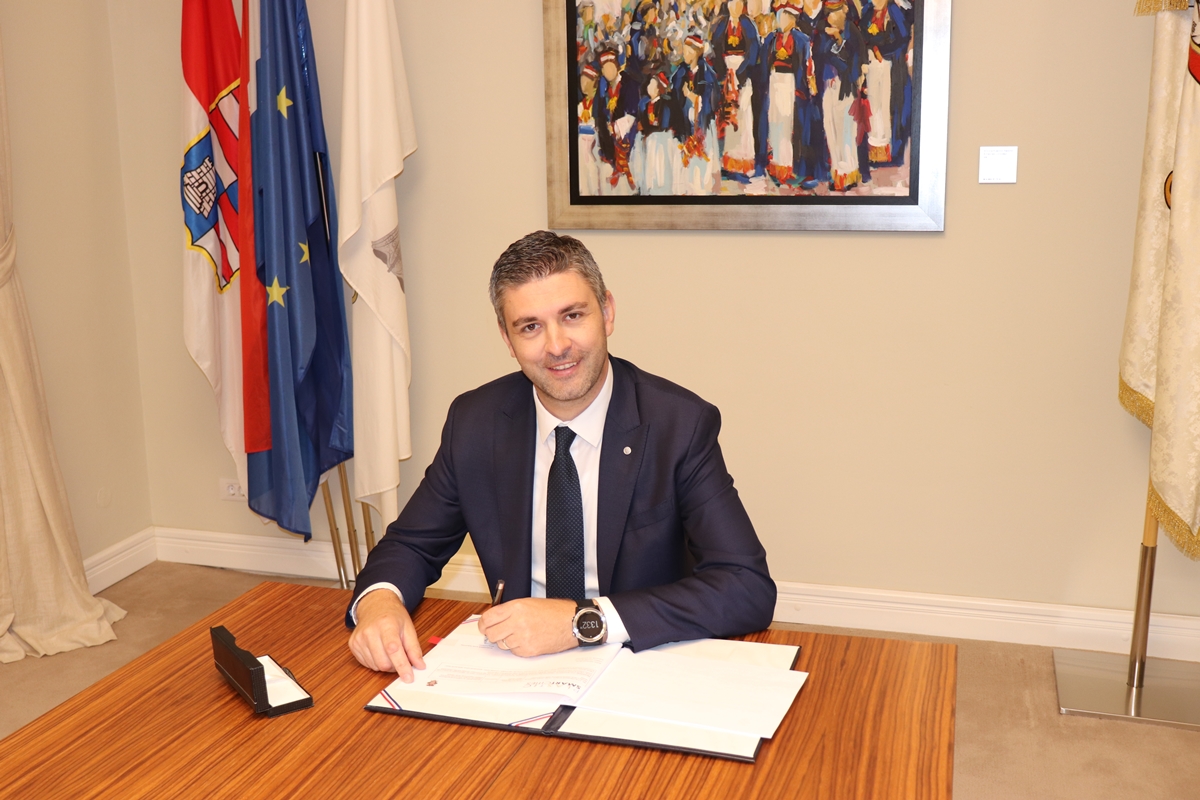 This will be achieved by implementing a separate door-to-door waste collection system in the urban settlements of Zaton Veliki, Zaton Mali, Štikovica and Bosanka. The Plan also includes measures to improve the collection and disposal of compostable and biodegradable plastic waste, as well as designing, financing and implementation of a Reuse Center in the city of Dubrovnik. 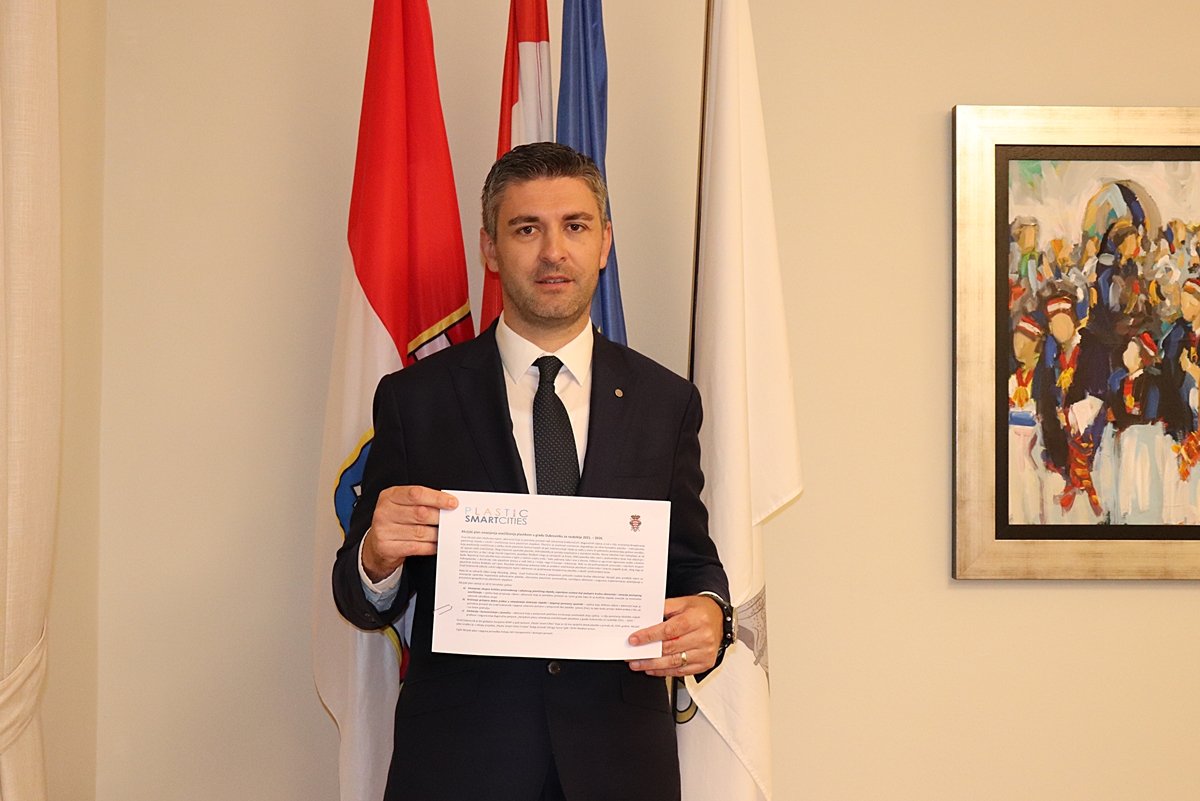 Mayor Mato Franković with the plan

With the Action Plan for the reduction of plastic pollution, the City of Dubrovnik has taken the next big step within the WWF global initiative called “Plastic Smart Cities”, which aims to reduce plastic leakage into nature by 2030.  Other Mediterranean and European cities, like Nice, Izmir, Tangier, Amsterdam and Venice are also part of the initiative.