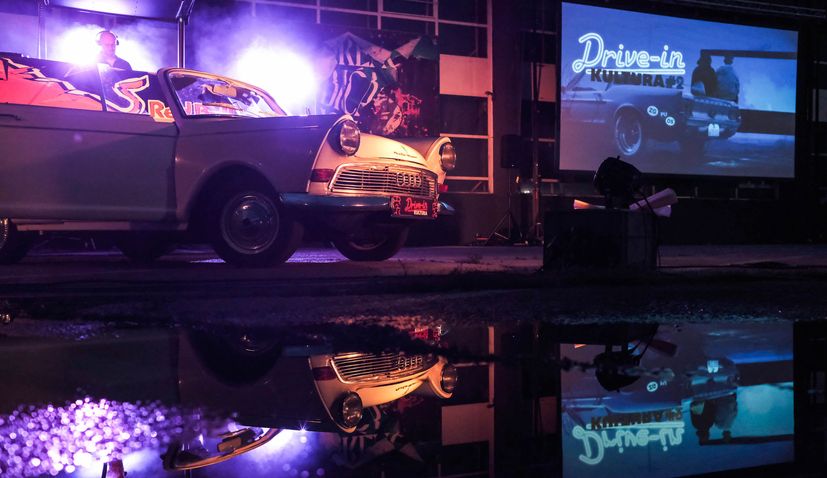 With the warm May evenings, Croatia’s biggest drive-in festival returns, and the films and the accompanying program will first be enjoyed by residents of Sisak, completely free of charge.

The third edition of Drive in Culture will be bringing drive-in cinemas and entertainment to Croatian cities this spring.

This spring, the travelling outdoor cinema will be visiting Sisak, Pula, Osijek and Zagreb.

The uniqueness of this festival lies in the perfect blend of the nostalgic part of American pop culture – drive in cinemas from the 1950s and the pleasure of watching top film titles of recent Croatian cinema. Enriched with a carefully designed show program, this festival for is attractive to all generations.

The organizers of Drive in Culture, Sabrina Herak Smoković and Marin Leo Janković from the production company, SABMARINE, have once again chosen top domestic and European film titles for the program which will take place in May in Sisak (6 and 7 May), Pula (13 and 14 May), Osijek (20 and 21 May) and Zagreb (27 and 28 May). 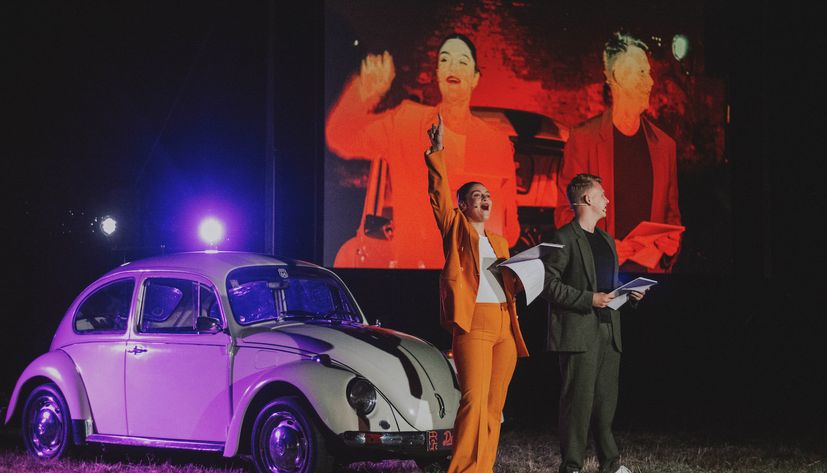 The program opens on Friday with the work of one of the most successful directors of the younger generation, a member of the Split new wave, Josip Lukić, and his film Južno voće starring Tihana Lazović, Lana Barić and Paško Vukasović.

The short film is followed by the feature film of the evening, Murina, directed by Antoneta Alamat Kusijanović, which has won awards at world famous festivals such as Cannes, CinEast, Hamptons, Les Arcs and the Pula Film Festival.

This film, shot in the stunningly beautiful locations of Hvar, Koločep and Kornati, is also interesting in that it stars actors such as Cliff Curtis, Leon Lučev, Danica Čurčić, and Gracija Filipović with one of the most impressive female roles in Croatian film. The potential of this film was also noticed by Martin Scorsesse, who is signed as one of the producers of Murina. 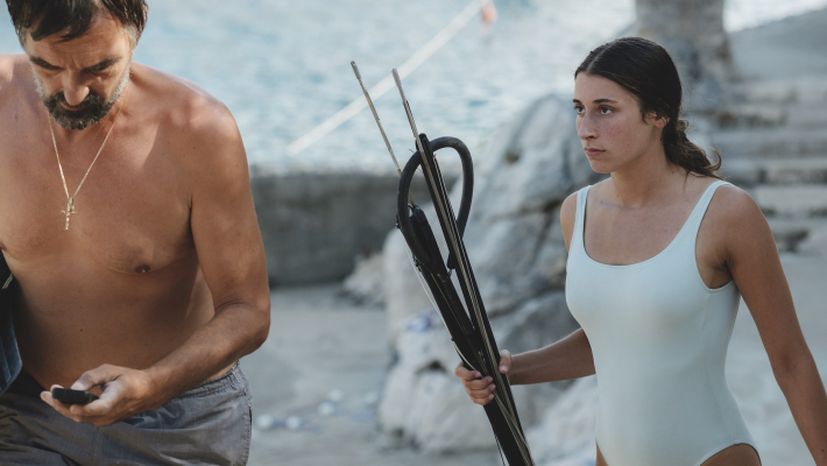 Saturday’s program in Sisak will be intended for children and their families, and on the big screen they will be entertained by the adventures of little Hihić who belongs to creatures called non-parasites, the main culprits for the disappearance of socks in our drawers and closets.

The story of Hihić’s relationship with his grandfather Lamor and his search for his uncle has been transformed into the feature animated film Neparožderi, made in a Czech-Slovak-Croatian co-production directed by Galina Miklínova, with Croatian actors Goran Navojec, Ronald Žlabur, Žarko Potočnjak and Žarko Potočnjak and Maja Posavec as narrator.

In addition to films , the accompanying program will be led by young actors Tea Harčević, an acting student who has already played a major film role in Zrinka Ogresta’s Plavi cvijet and Marko Kasalo, who is known to local audiences in series like Blago nama, General or HBO’s Success.

In all four cities, the director will be Marina Pejnović, who is returning to Drive in Culture after she opened it in the first year, and skipped it last year, due to preparations for the Genius Friend at the Croatian National Theater.

The Drive in Culture program is free for residents of earthquake-affected areas, and tickets for Sisak programs can be picked up online at www.driveinkultura.com. 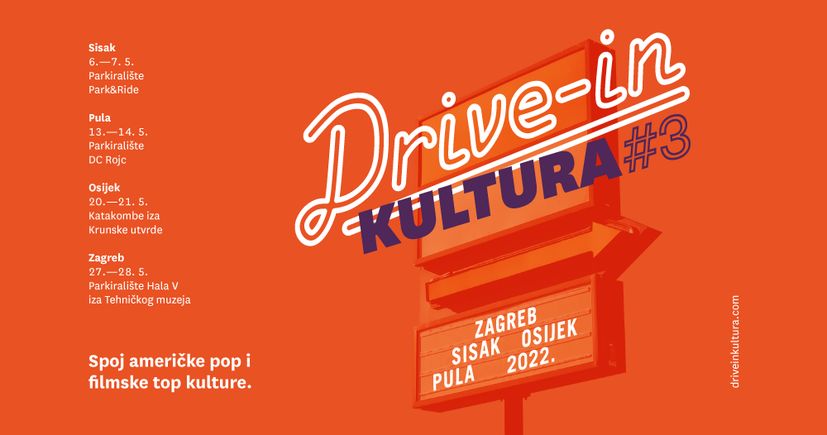 On the festival page, you can find all the details of this year’s programs by city, as well as securing tickets that are on sale.

Drive in Culture in Sisak is organized by SABMARINE in cooperation with the City Gallery Striegl under the auspices of the City of Sisak.