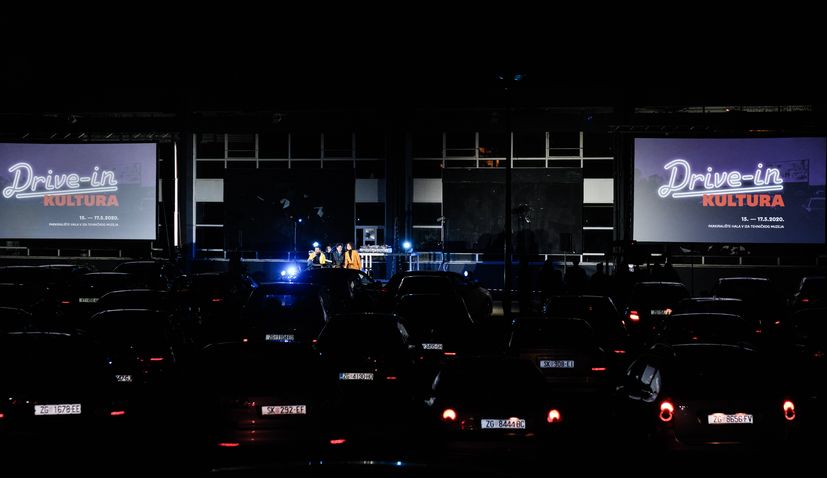 ZAGREB, 29 April 2021 – The second edition of Drive in Culture will be bringing drive-in cinemas and music concerts to Croatian cities this spring.

This spring, the travelling outdoor cinema and music performances will be visiting Zagreb, Osijek and Pula.

The first Drive in Culture will take place in Zagreb from 14-16 May at the Hale V parking space behind the Technical Museum. 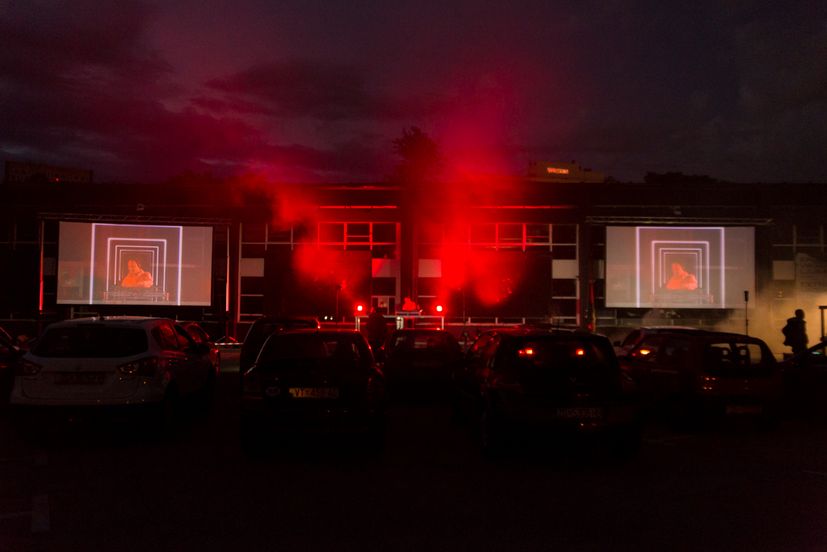 On Friday, the first Croatian feature film on the topic of the pandemic, “U šumi“, directed by Sara Grgurić, will be shown on the big screen. 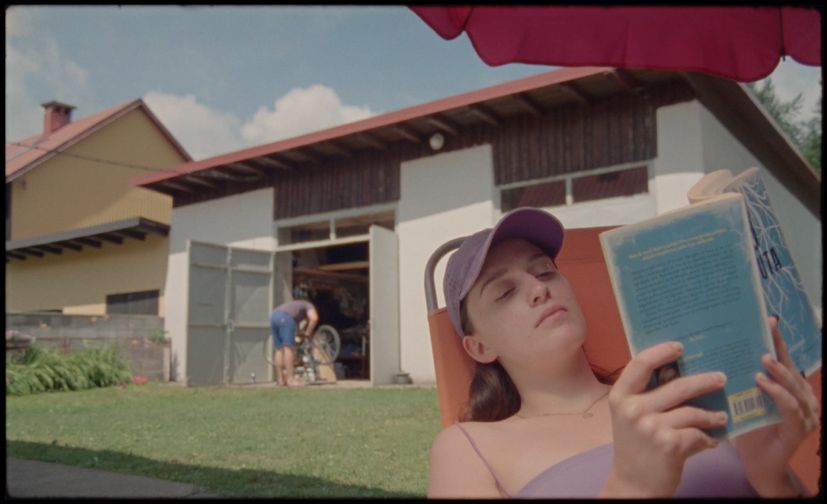 This year, Drive in Culture is hosting the winning films from the longest-running international short film festival in Croatia – Tabor Film Festival, including the winner of the Tabor Grand Prix, the Portuguese film “Invisivel hero” directed by Cristèle Alves Meira.

The best from Croatian recent cinematography

The selection of feature films brings the very top of recent Croatian cinema. On the first evening, the program includes a film with an intriguing title “Slučajna raskoš prozirnog vodenog rebusa“, by the excellent animator and multimedia artist Dalibor Barić. This feature-length animated film, a festival favourite, was also listed as an Oscar nominee. 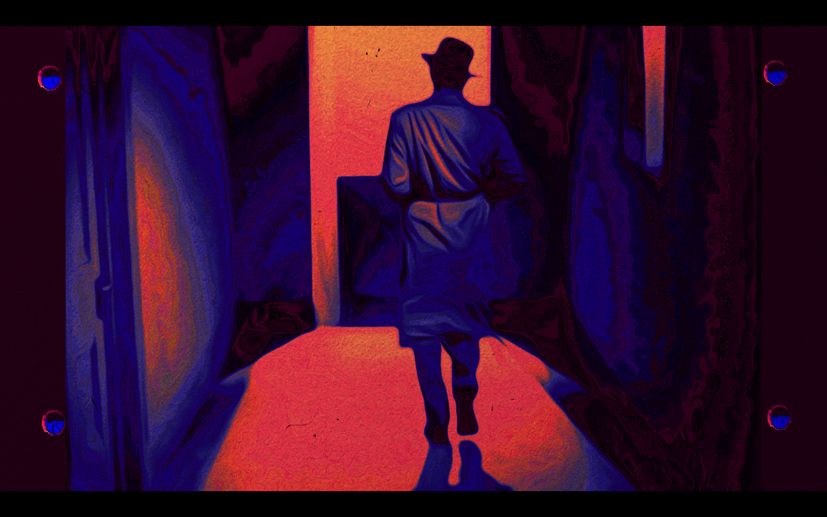 Croatian feature films which will be screened over the next two evenings in Zagreb include “Teresa 37”, the winning film of last year’s Pula Film Festival directed by Danilo Šerbedžija and starring actress and script writer Lana Barić. 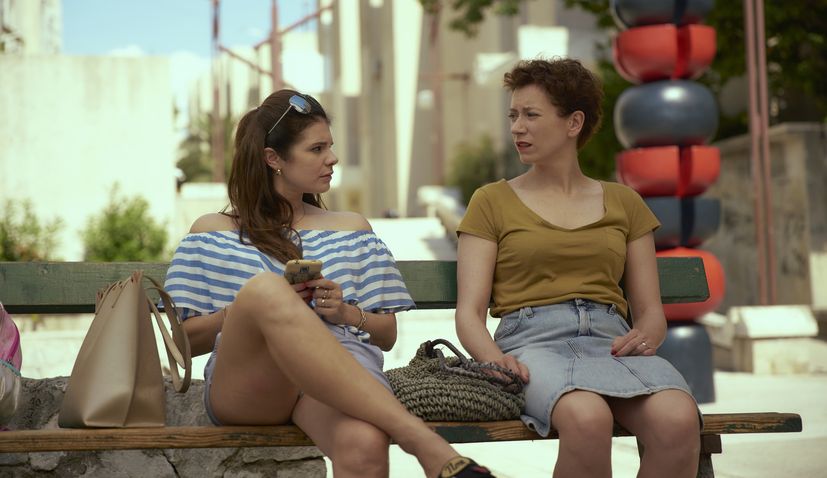 The film “Mare”, directed by Andrea Štaka and starring Marija Škaričić, will also be featured. 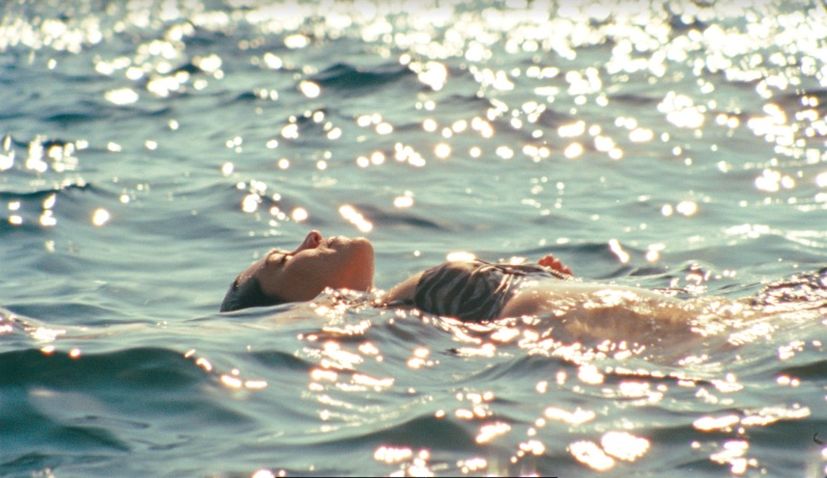 The films will be accompanied with a music programme. On Friday in Zagreb, Ida Prester, an electro pop artist, will perform in the film intermezzo, whilst on Saturday DJ, composer, producer Jan Kinčl, will play. 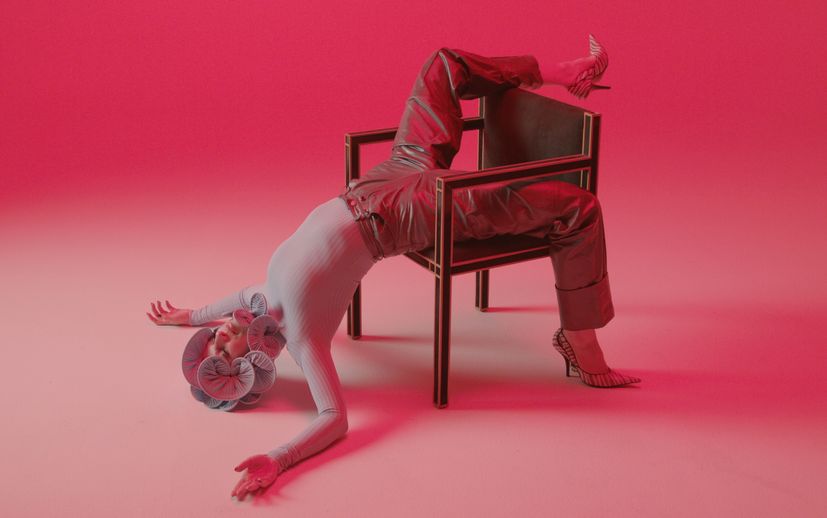 One of the best Zagreb DJs of underground dance music scene, Pepi Jogarde, will take charge and play his beats on Sunday. 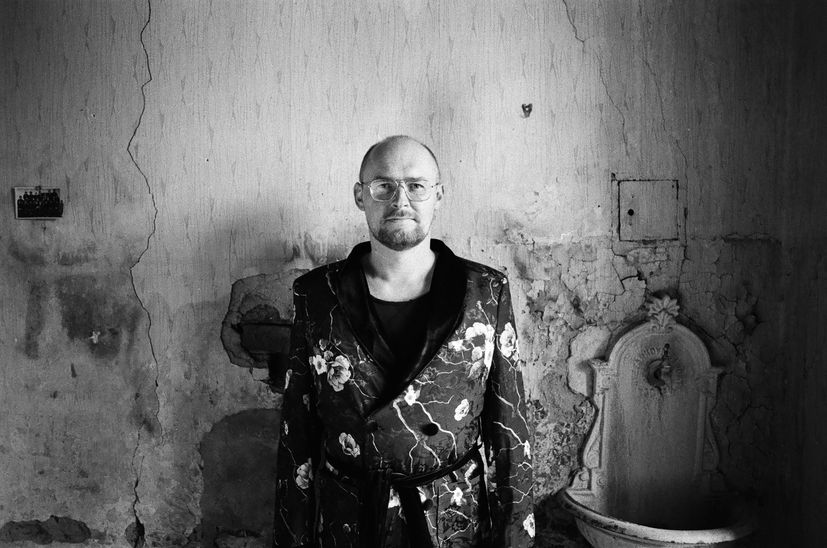 Dates for Osijek and Pula will be advised. All information about the program and tickets can be found at www.driveinkultura.com. 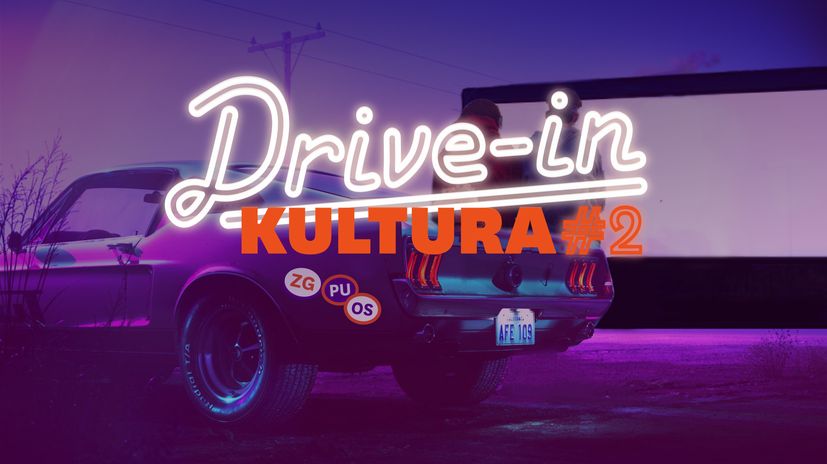 Drive in Culture was created last year during the lockdown by Sabrina Herak Smoković and Marin Leo Janković, founders of the Sabmarine production house.