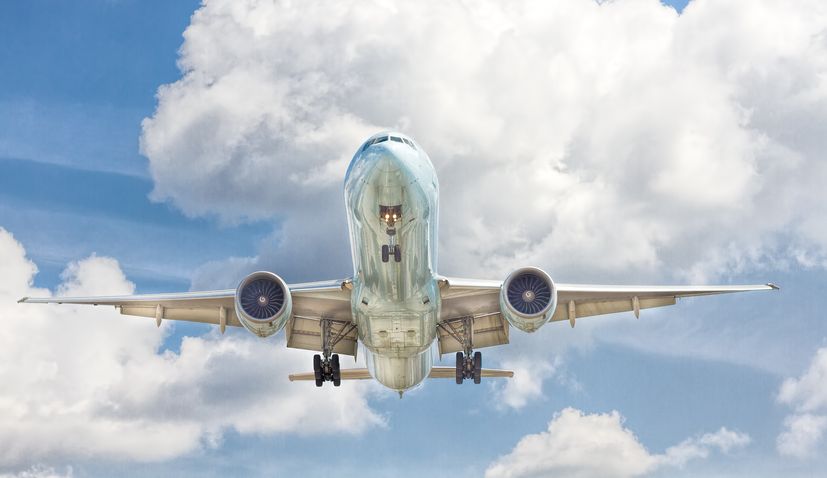 ZAGREB, March 30 (Hina) – Dozens of Croatian citizens have returned home from many COVID-19 hot spots with the mediation of Croatian diplomatic and consular offices, the Foreign Ministry said in a press release on Monday.

On Sunday, 20 Croatian citizens returned from New Delhi via Frankfurt, while seven returned from Cuba, 16 from Peru and one from Bolivia.

Croatia’s diplomatic and consular offices in non-EU countries have a coordinator’s role because of Croatia’s presidency of the Council of the EU, the ministry said. The General Consulate in Dubai ensured the departure for Zagreb of a plane with EU citizens, including 32 Croatian nationals, who were detained in transit.

“Aware of the large number of seasonal workers who have found themselves in difficult situations, the relevant diplomatic and consular offices are trying to find the best solution for their return as well,” the ministry said.