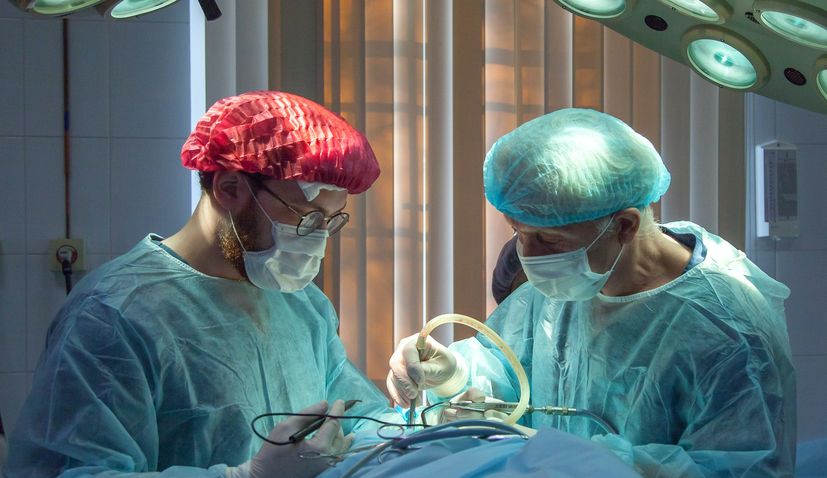 ZAGREB, 18 April 2021 – More great success for KBC Zagreb hospital in the Croatian capital after another first was achieved there this weekend.

With the help of colleagues from Austria, for the first time in Croatia a patient has had both lungs transplanted at KBC Zagreb hospital.

“The lungs were excellent in all parameters and gas analyses and size,” Hiršl told HRT.

At the same time, about 40 experts, led by Austrian colleagues, were preparing a patient for the transplant at the KBC Zagreb hospital.

Ante Ćorušić, director of KBC Zagreb hospital, said that the hospital has a long-combined lung transplant programme with AKH in Vienna. The operation was led by Dr. Konrad Hoetzenecker from Austria, with Croatian doctors assisting.

For the first time, they performed a bilateral lung transplant with the operation lasting through the night. 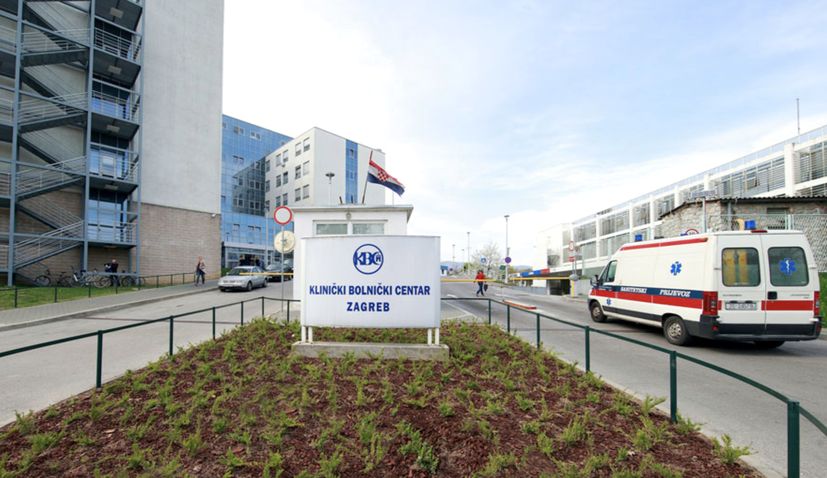 “Within 8 hours, both lungs were implanted. Since the right side is first implanted for that lung, it is even the time of ischemia, ie the implantation was somewhat shorter. And then the other side, the left side, may be an hour later but within all the parameters we managed to keep to,” said Hirschl.

The 50-year-old man’s lungs were destroyed by a number of lung diseases, a combination of COPD, sarcoidosis and pulmonary hypertension.

The patient is on a respirator and is currently recovering successfully.

“If this continues, the patient will be removed from the respirator today and we expect his first independent breaths,” concluded Hirschl.