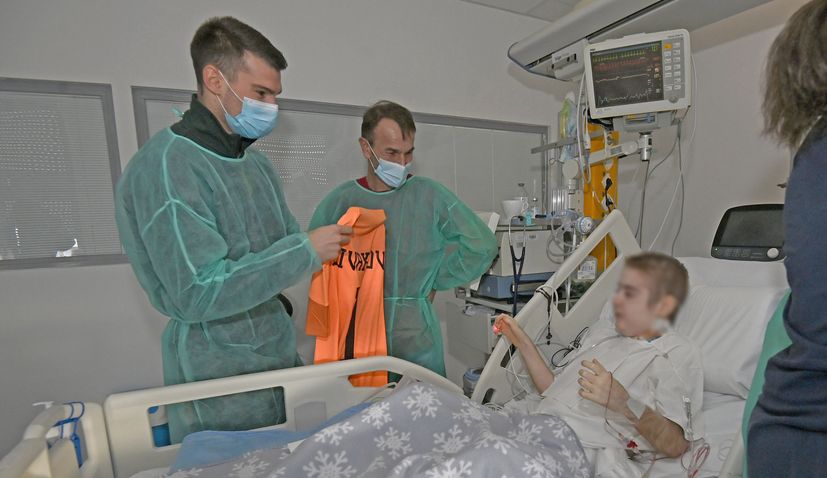 Croatian national team and Dinamo Zagreb goalkeeper, Dominik Livaković, has visited Franjo Kalfić, an eleven-year-old boy from Korenica who was the first child in Croatia to receive a lung transplant, at KBC hospital in Zagreb.

Dominik surprised little Franjo, who received the successful transplant from the KBC Zagreb team ten days ago, in the company of the team manager of the Croatian national football team, Iva Olivari.

Franjo could not have asked for a nicer gift ahead of his 12th birthday this Thursday as he spent a pleasant time with ‘Livi’, mostly talking about his great saves at the World Cup in Qatar, where Croatia won the bronze medal. 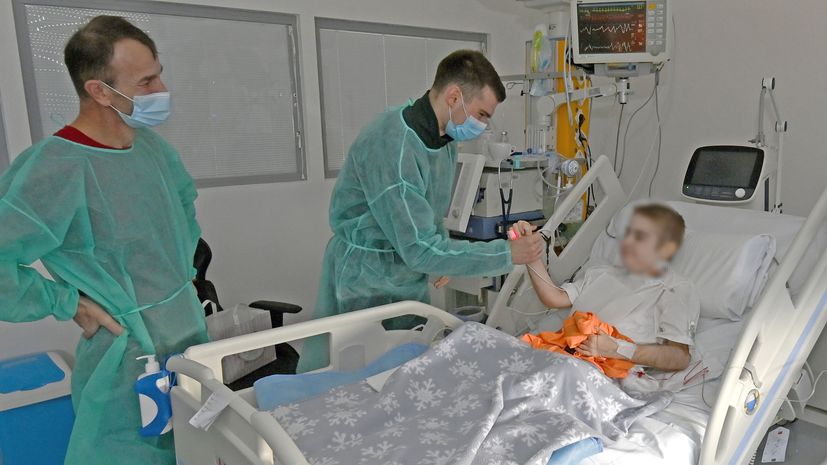 “I am glad that I was able to make little Franjo happy and thus make his days in the hospital easier. He is a great fighter and I am convinced that he will be able to overcome all the adversities that he faces on a daily basis. Every child deserves to be healthy, I hope that Franjo will continue to be our loyal fan in the future and that we will meet at one of the next matches of the national team,” said Dominik Livaković, who gave Franjo his signed national team jersey. 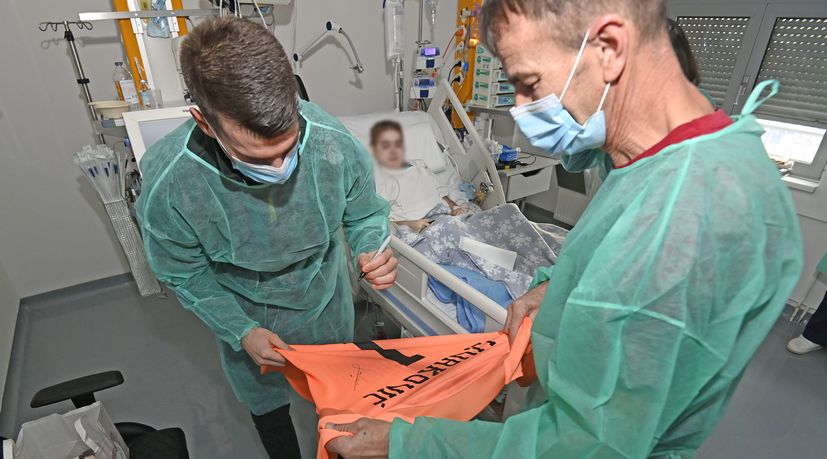