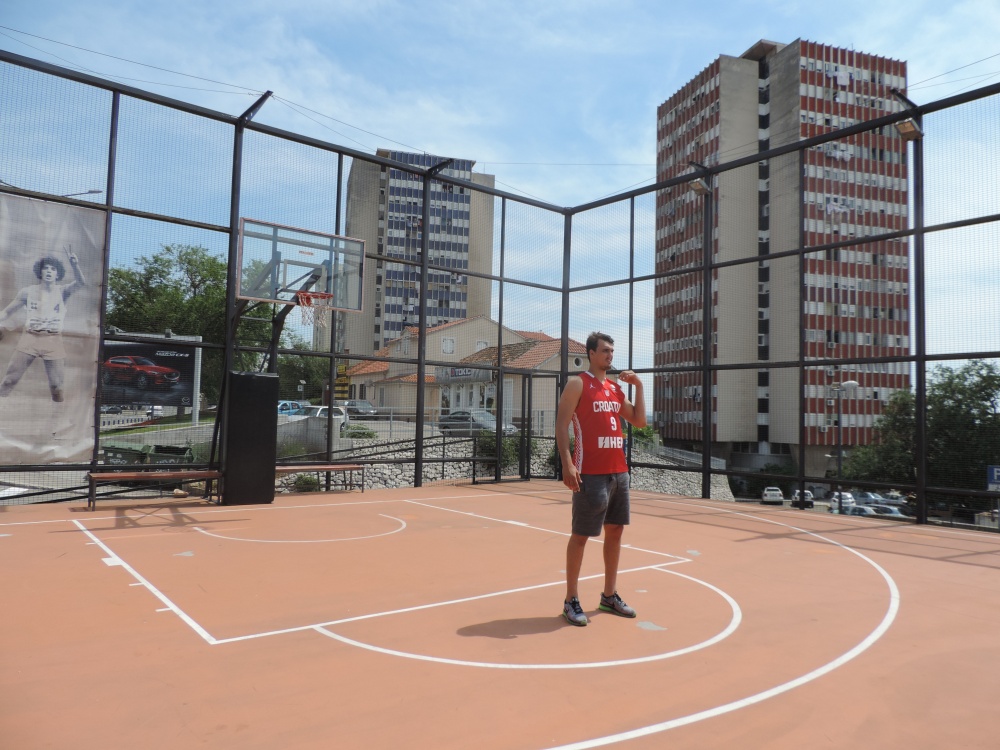 A documentary film about the life of Croatian NBA star Dario Šarić has premiered at the Vukovar Film Festival.

Šarić, who plays for the Philadelphia 76ers in the NBA, was present at the screening of the premiere of ‘Uvik Isto (Always the Same) with his family and girlfriend at the 12th Vukovar Film Festival.

The movie, which is directed by Slavica Šnur, is about the Šarić family, a family in which every member at one time or another played basketball; a family which at first sight looks dysfunctional and always on the edge of an argument.

However, that is just an illusion. Their form of communication is completely natural for people from Dalmatia as is their temperament and directness. All of them like to say that in their family everything’s “always the same”. Life of these people saturates with penury, hard work, pride and popular defiance which is common for people from Dalmatia. 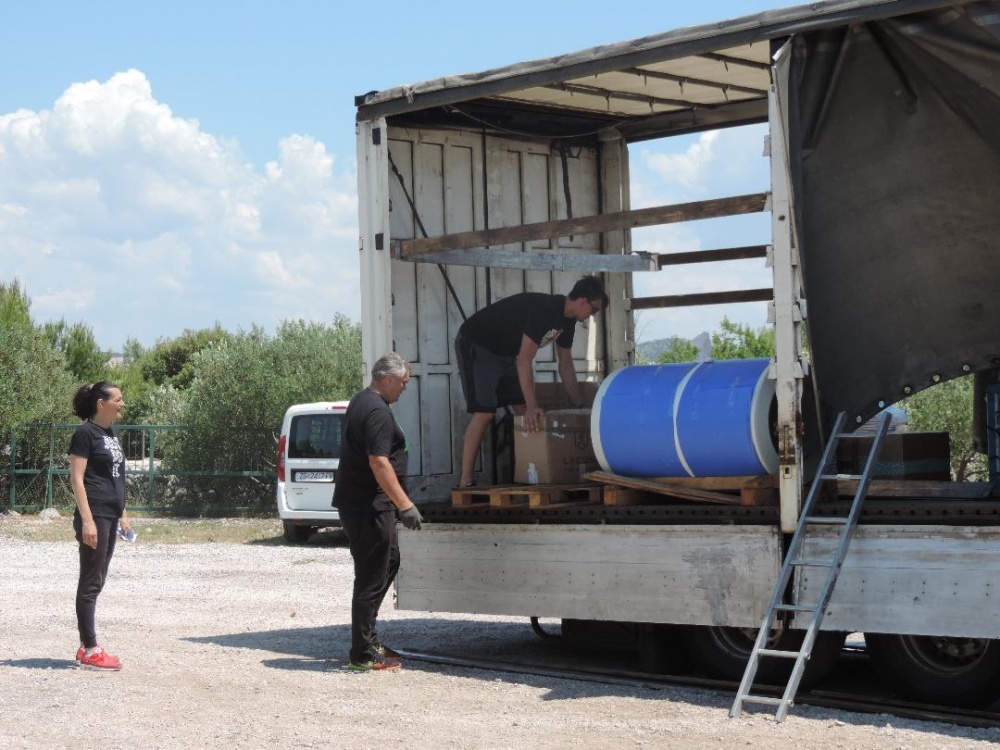 The result is a stable financial situation and numerous awards won in sports. However, even though he is a famous NBA player, Dario and the rest of his family are still the same: humble, persistent, hard-working, noisy, happy and modest. Dario still helps his father unload trucks despite his status today.

The packed theatre gave the documentary a resounding round of applause as its ended and it was one of the most visited projections at this year’s festival. 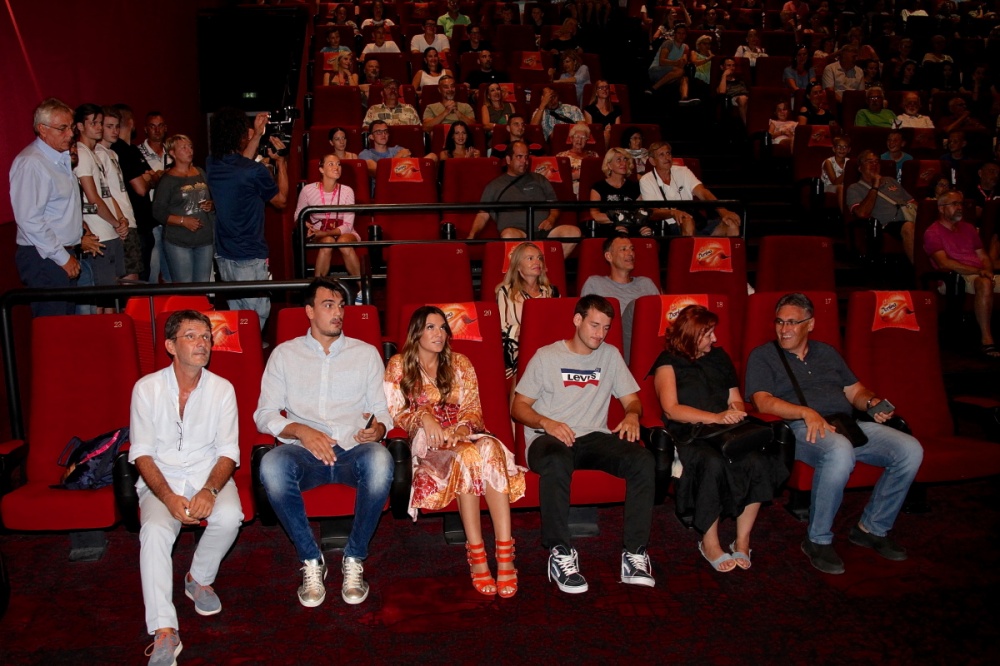 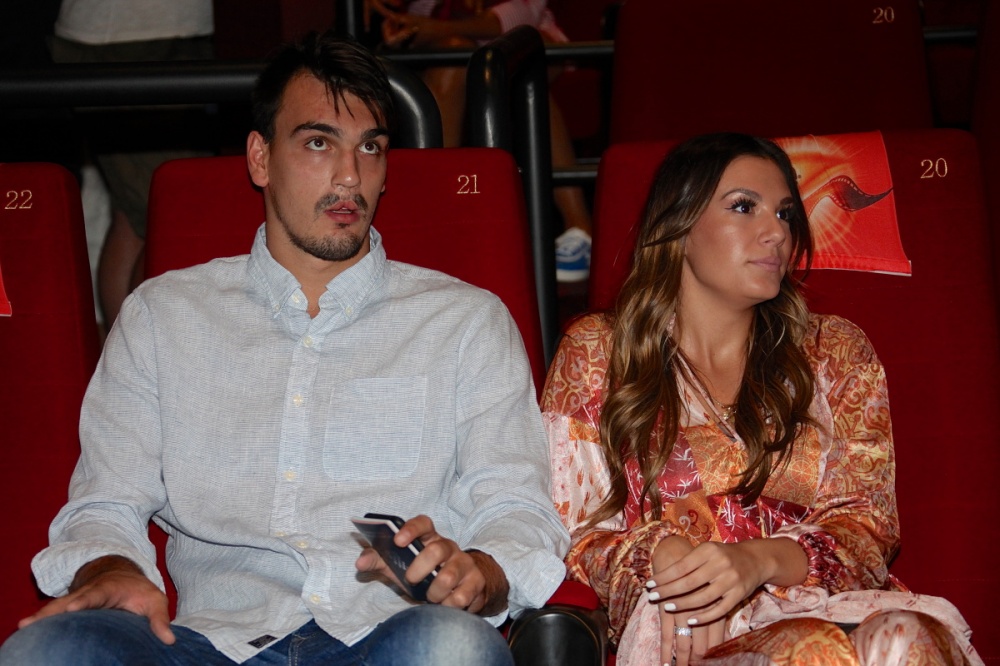 Dario with his girlfriend at the premiere 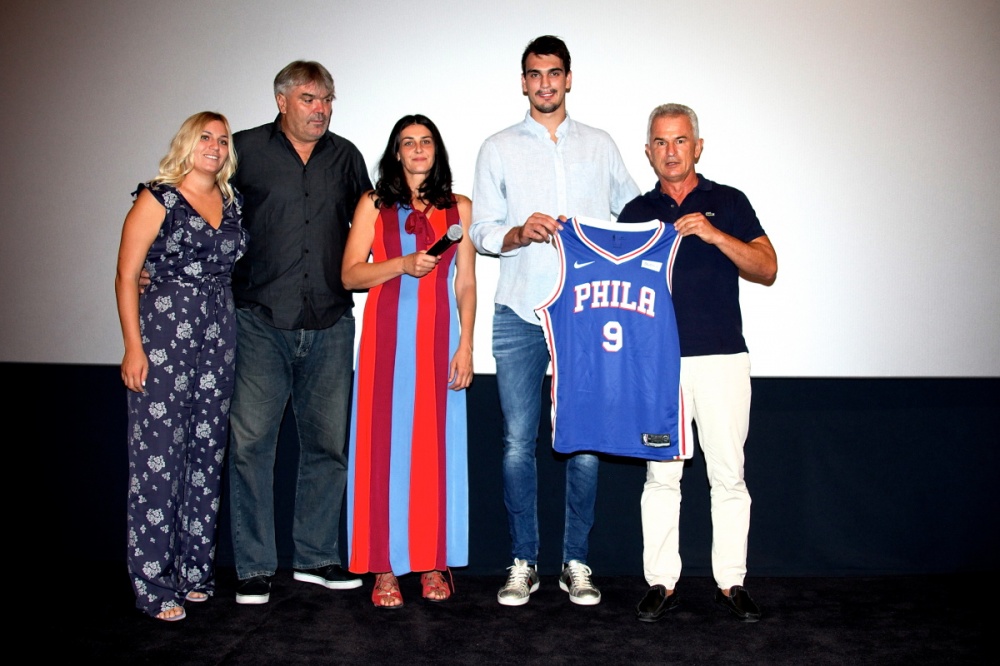 Šarić family on stage after the film

The 12th Vukovar Film Festival was held from 23-26 August with 56 films shown at 6 locations. 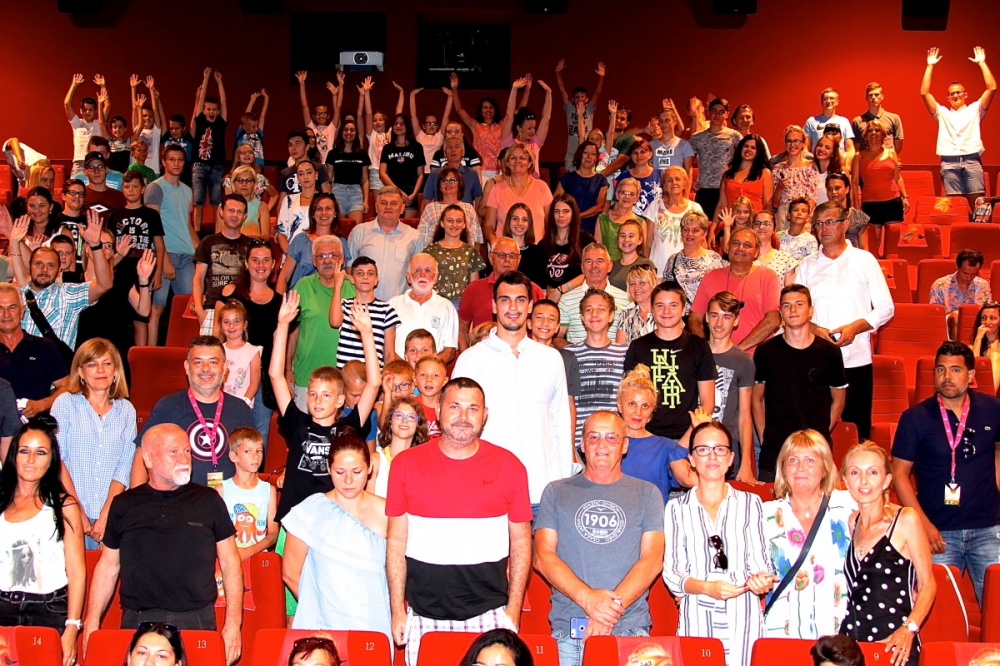 The theatre was packed for the premiere 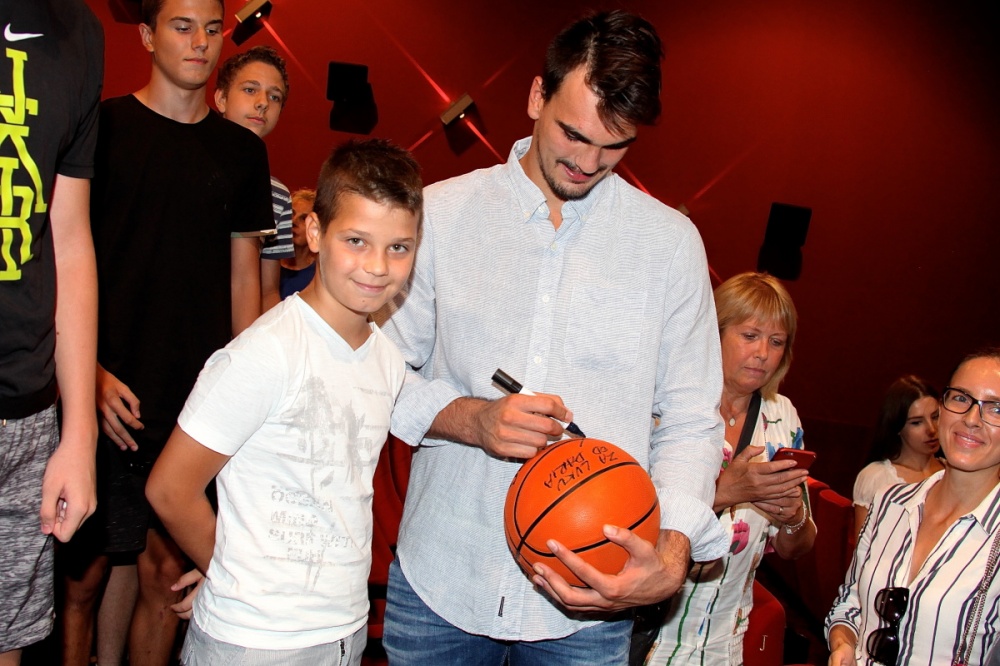