Home » Latest » Do You Have Croatian Blood? Tania Needs Your Help 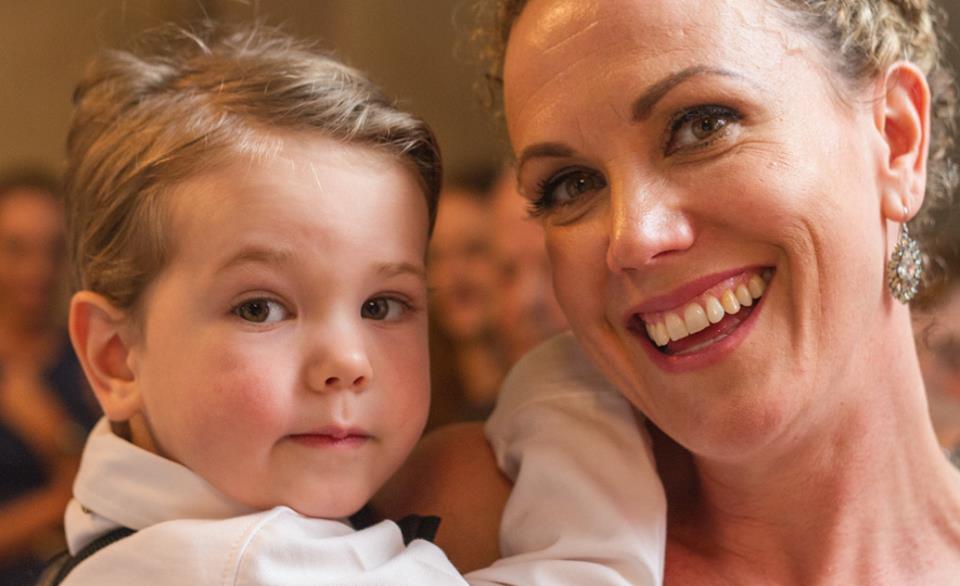 Tania Soldo-Murphy in Adelaide, Australia has a rare form of leukemia is in desperate need of a bone marrow donor to save her life.

Soldo-Murphy, a mother of two, urgently needs a bone marrow transplant to save her life. Despite there being about 28 million people registered on global bone marrow donor registries, there are no compatible donors on the registry for her.

Tania may not have found a donor in part because of her ethnic heritage. Tania, like many Australians, has a mixed ethnicity; her father is from Croatia and her mother’s heritage is from the British Isles (Irish). Ethnicity is one of the main factors in bone marrow donor matching, but Australia’s (and the world’s) volunteer bone marrow donors do not currently reflect the ethnic diversity of the population.

The ‘Find Tan a Donor’ campaign is asking any person in good general health aged 18–45 and with mixed Croatian-Balkan/Anglo heritage to visit their nearest Blood Donor service centre to register on the Bone Marrow Donor Registry as soon as possible. Time is of the essence to save Tania’s life. 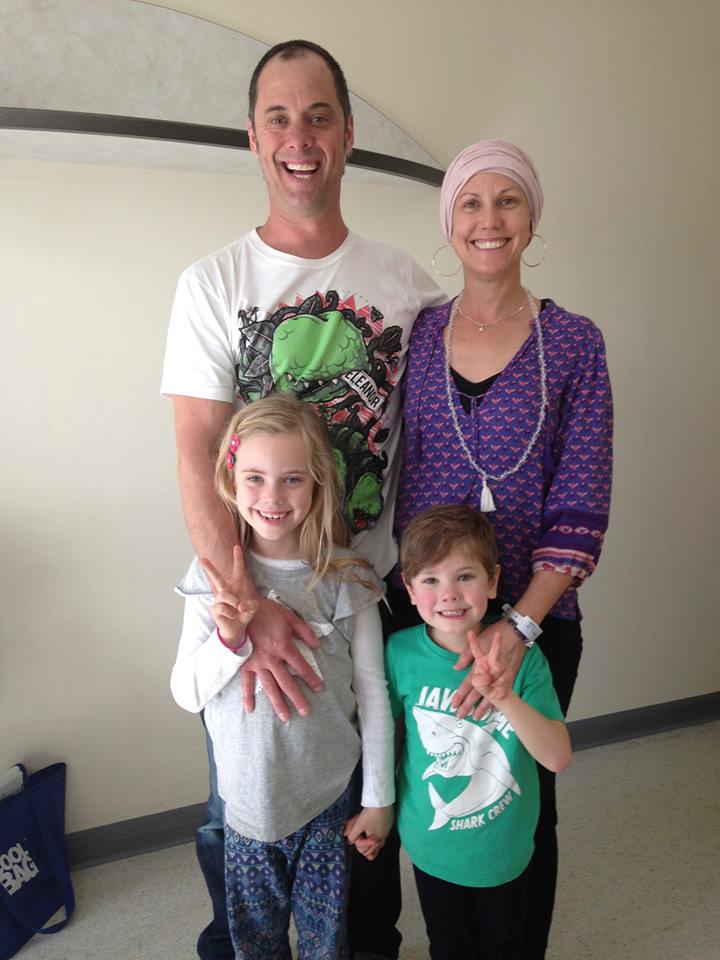 Increasing the number of people with Croatian-Balkan/Anglo heritage on the registry could not only save Tania’s life, but will help protect all those with similar heritage who need a bone marrow donor in the future.