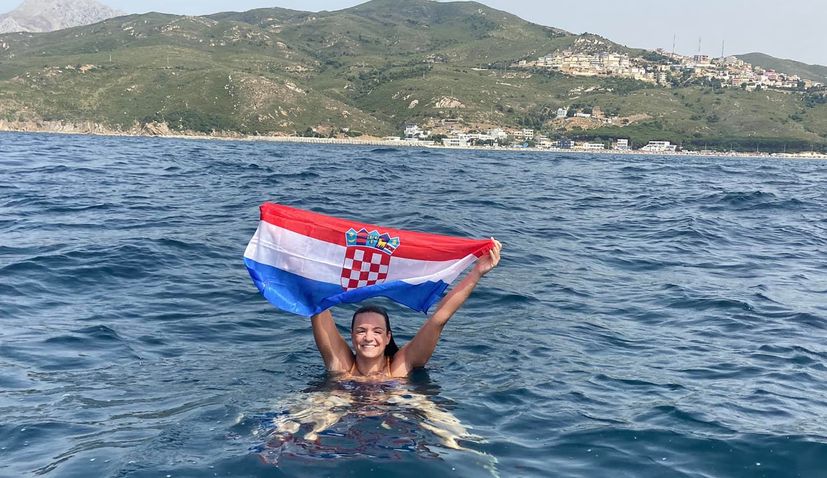 Long-distance swimmer Dina Levačić has become the first woman from Croatia to swim the Strait of Gibraltar.

The 26-year-old completed the swim on Saturday, taking three hours and three minutes, which is the second fastest time for a female. She also became just the third Croatian to achieve the feat. 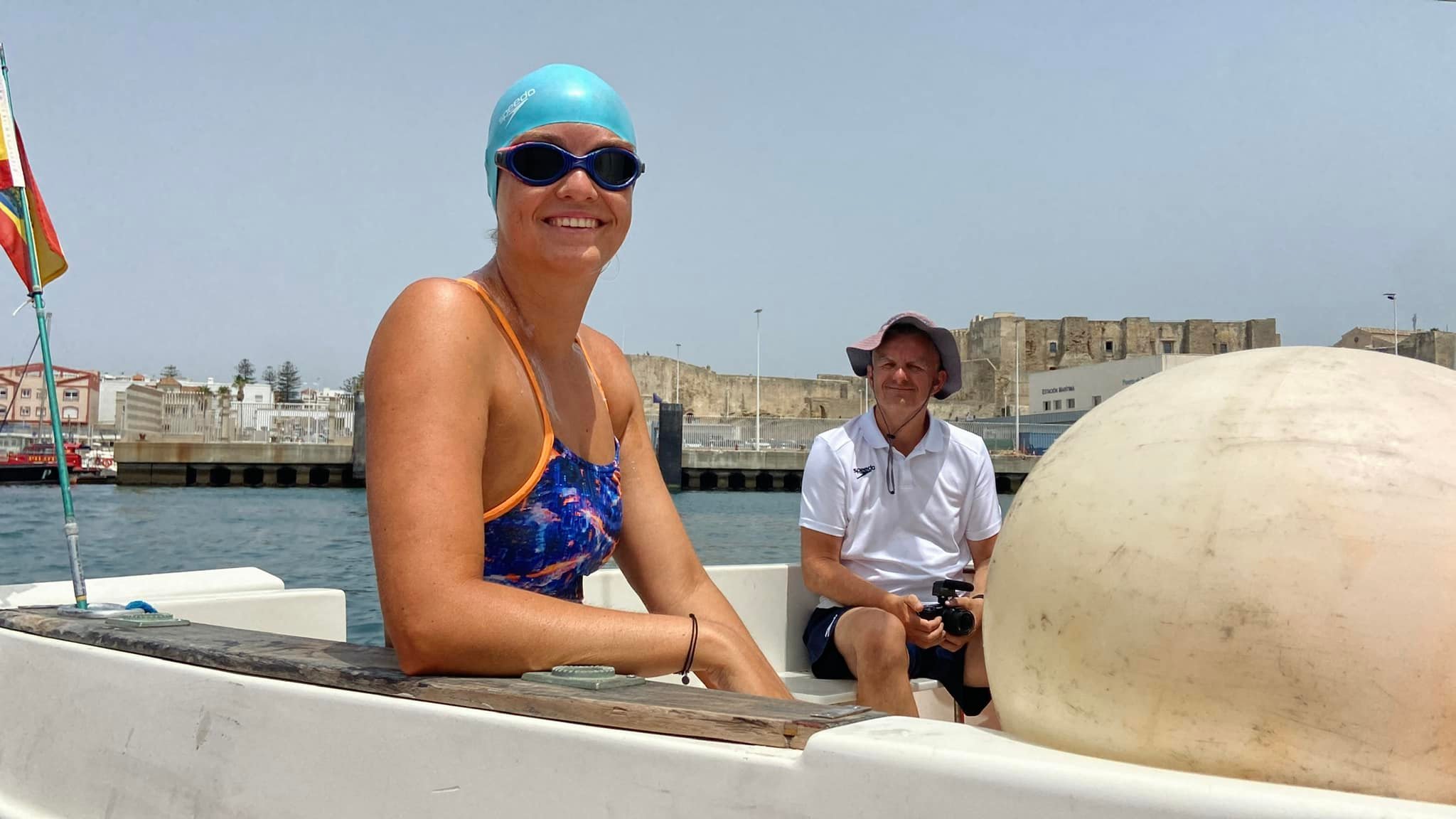 “Although swimming was demanding due to the waves, wind and currents, it was in the end fun, enjoyable and the simplest part of this 6 year long saga and very stressful last 48 hours,” said Dina, who lost her luggage upon arrival and forgot her earplugs just before the start of the swim. 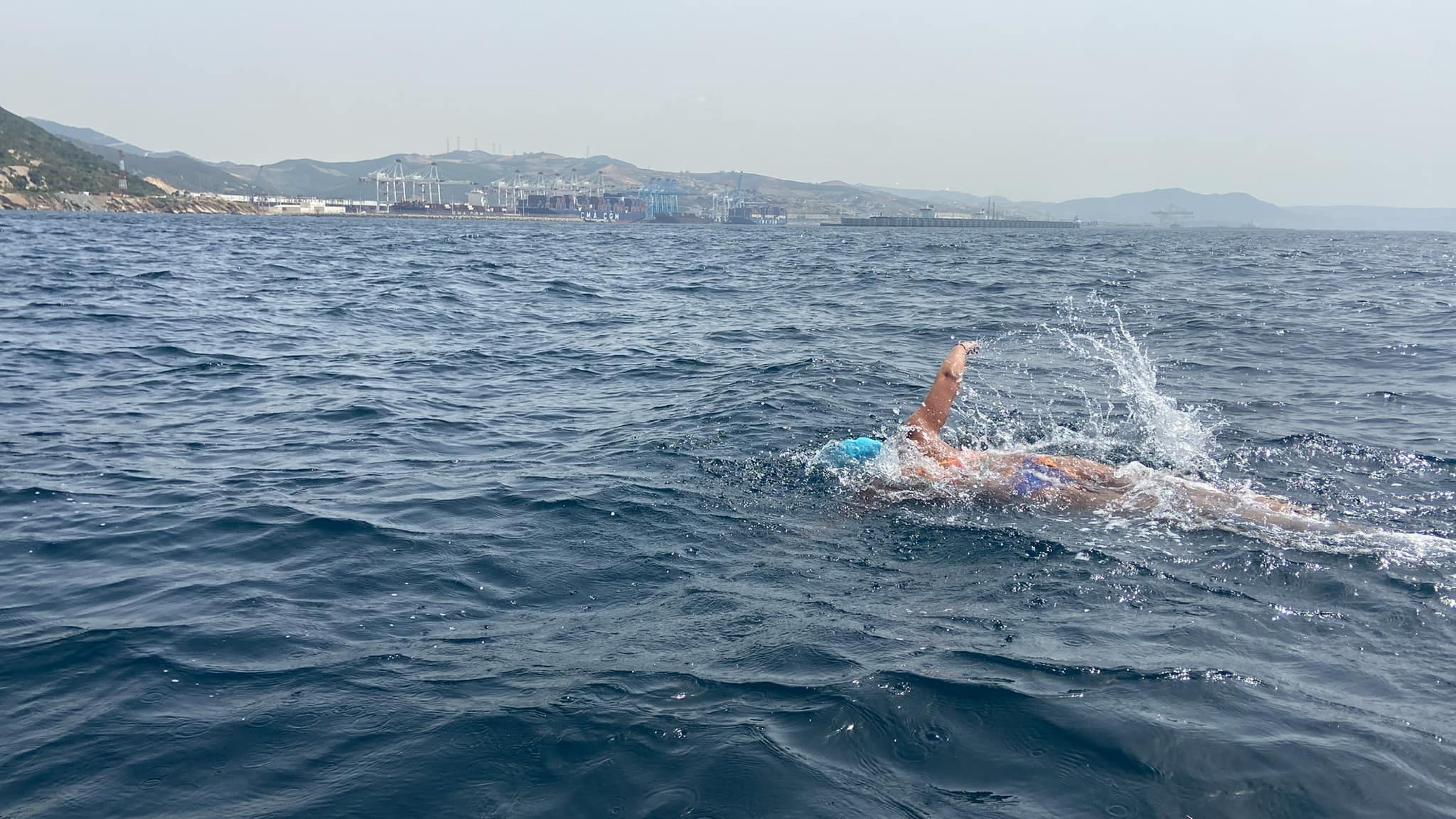 “I guess these few days have accumulated so many minuses that in the end they created one big plus,” she concluded. 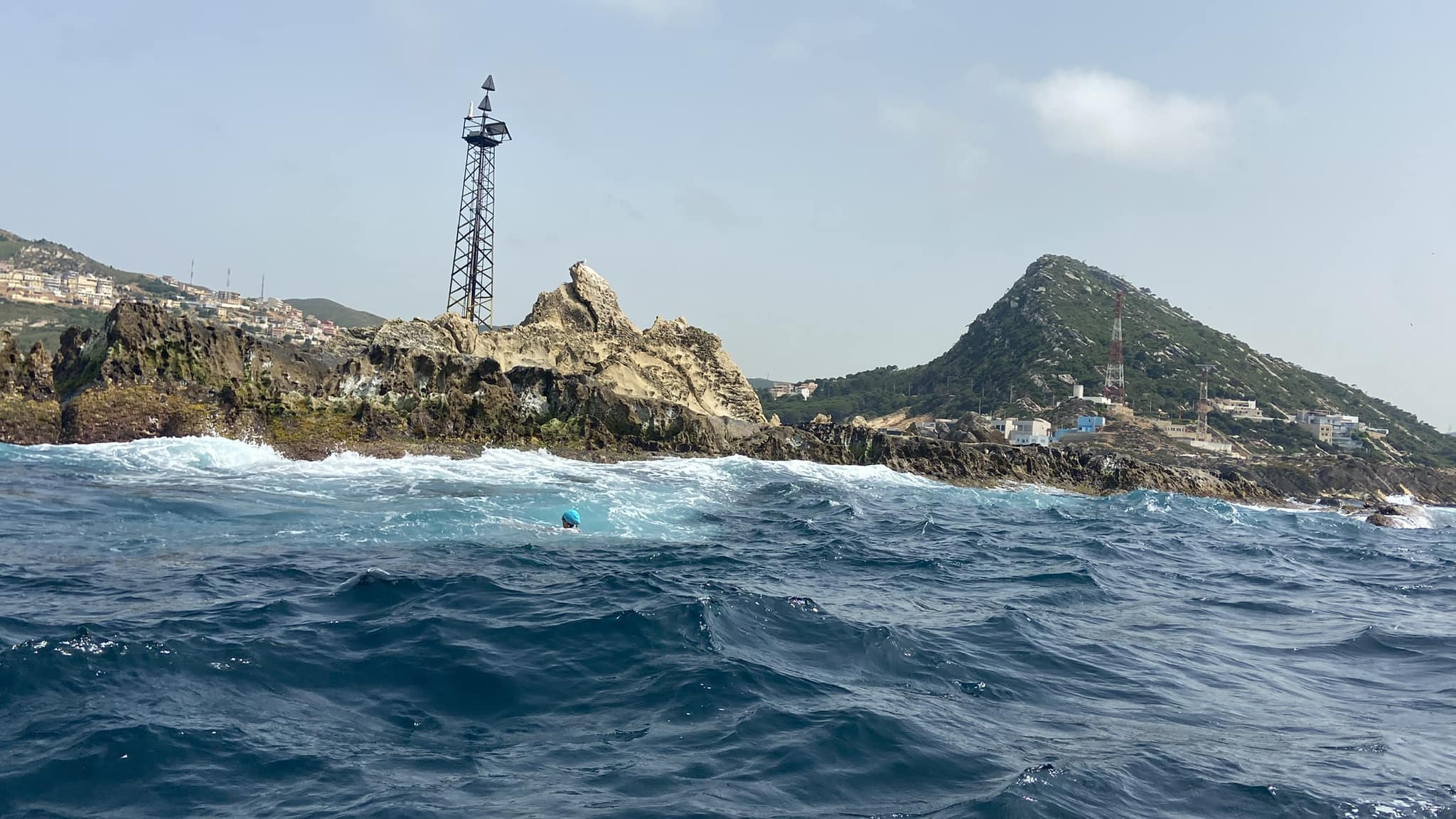 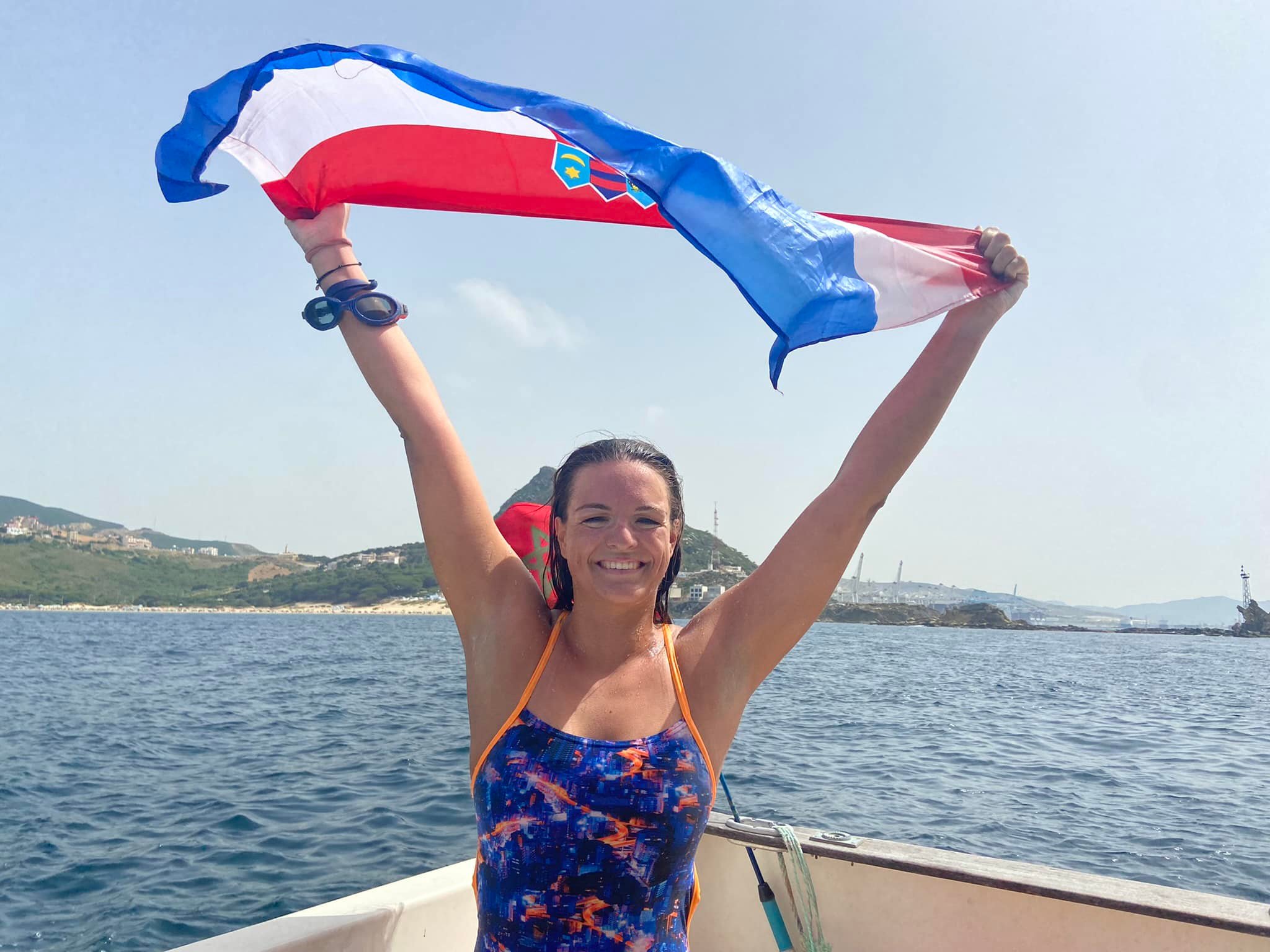 Dina is now one step closer to realising her dream of swimming  the Oceans Seven, a marathon swimming challenge consisting of the 7 largest and most difficult channels in the world.

So far she has conquered five – the 30-kilometre Tsugaru Strait between the Japanese islands of Honshu and Hokkaido as well as the Catalina Channel, the English Channel, the Molokai Channel and now the Strait of Gibraltar.

Dina has a GoFund Me page set up to help her realise her dream. You can visit it here