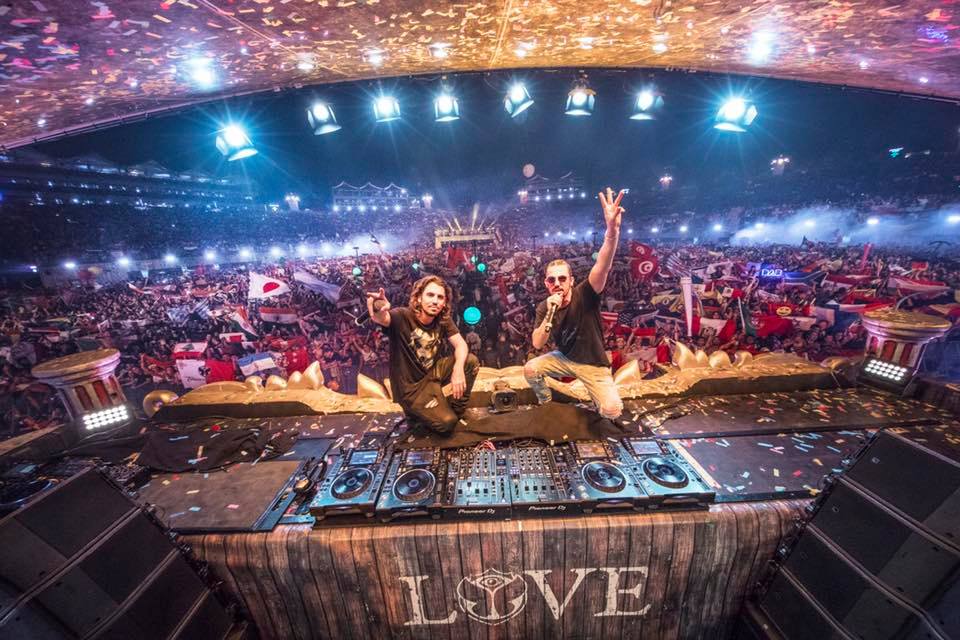 Dimitri Vegas & Like Mike, who were officially ranked as the No.1 DJs on EDM DJ Mag’s Top 100 last year, join the likes of Hurts, Robin Schulz and Ofenbach at the second edition of the festival.

After its unforgettable debut in 2017, Sea Star is coming back to Umag this year from May 24-27.

The Belgian DJ and record producer duo of Greek origin were officially ranked as the No.1 DJs on EDM DJ Mag’s Top 100 last year. Their cult status has seen them land residence at one of the most well-known electronic music festivals in the world – Tomorrowland. 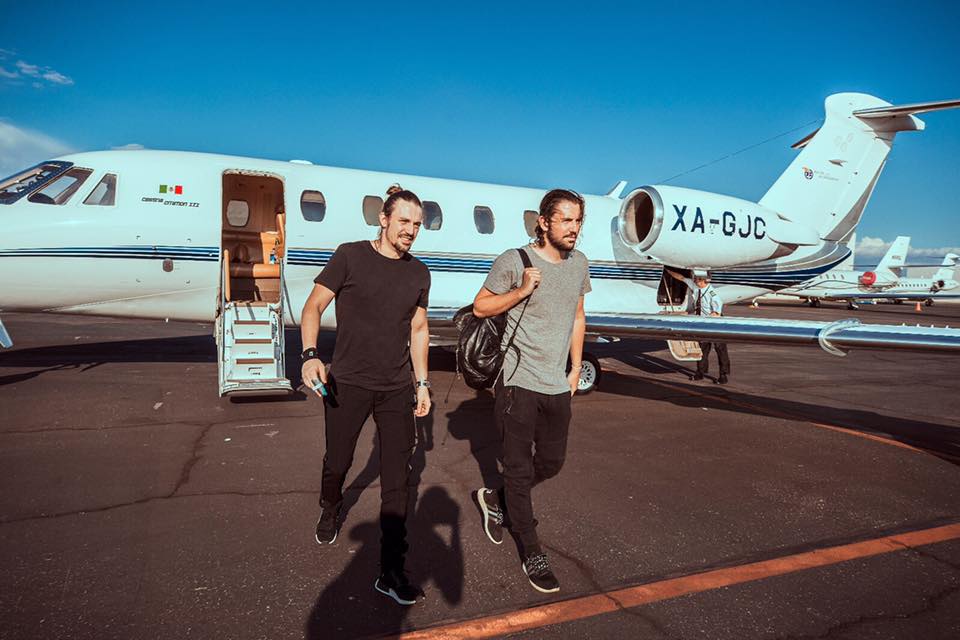 “With the arrival of the best-ranked DJ duo in the world, joining the previously announced world stars like Hurts, Robin Schulz, Ofenbach and others, we raise the bar to a higher level compared to last year. What remains the same is the relationship with the local and regional public that has the opportunity to watch the biggest music stars at far more favorable ticket prices than other European festivals”, Dušan Kovačević, EXIT and Sea Star festival founder said.

Dimitri Vegas & Like Mike will entertain the Sea Star crowd with a number of their big hits like “Tremor”, “The Hum”, ‘Complicated” and “Melody”, which in 2016 became the official anthem for the Belgium national football team.

The duo is known for their collaborations with world stars like David Guetta, Martin Garrix, Afrojack, Calvin Harris and Diplo.

Sea Star festival will be held in its full capacity Stella Maris laguna in Umag on May 25th and 26th, while the opening day will take place on May 24th and the afterparty on Sunday, May 27th.

For more info on tickets, accommodation and artists, visit the official website here.