Home » Latest » Did Someone put a ‘Grah’ on you & what’s your Favourite Croatian Word?

If you have ever started learning a foreign language or been surrounded by one, then no doubt you would have come across some words that which for one reason or another stick in your head or make you laugh…

Some words which sound romantic to the foreign ear can sometimes be an abusive or swear word. We have asked a few foreigners who have encountered the Croatian language to pick their favourite ‘Croatian’ word.

My brother is married to a Croatian girl and first time i visited Zagreb I heard so many words that sounded crazy. But most of all, the word grah (beans). First time i heard it it sounded like an evil spell or something Sauron from The Lord of the Rings would use to turn you into a poisonous virus-spreading frog.

This is my favourite basically because it sounds “potato like” (Krumpir is potato in Croatian) but means something completely different. I would say it is a bizarre word for dysfunctional or corruption. But every time I hear the word in a serious context I just think of mashed spuds. 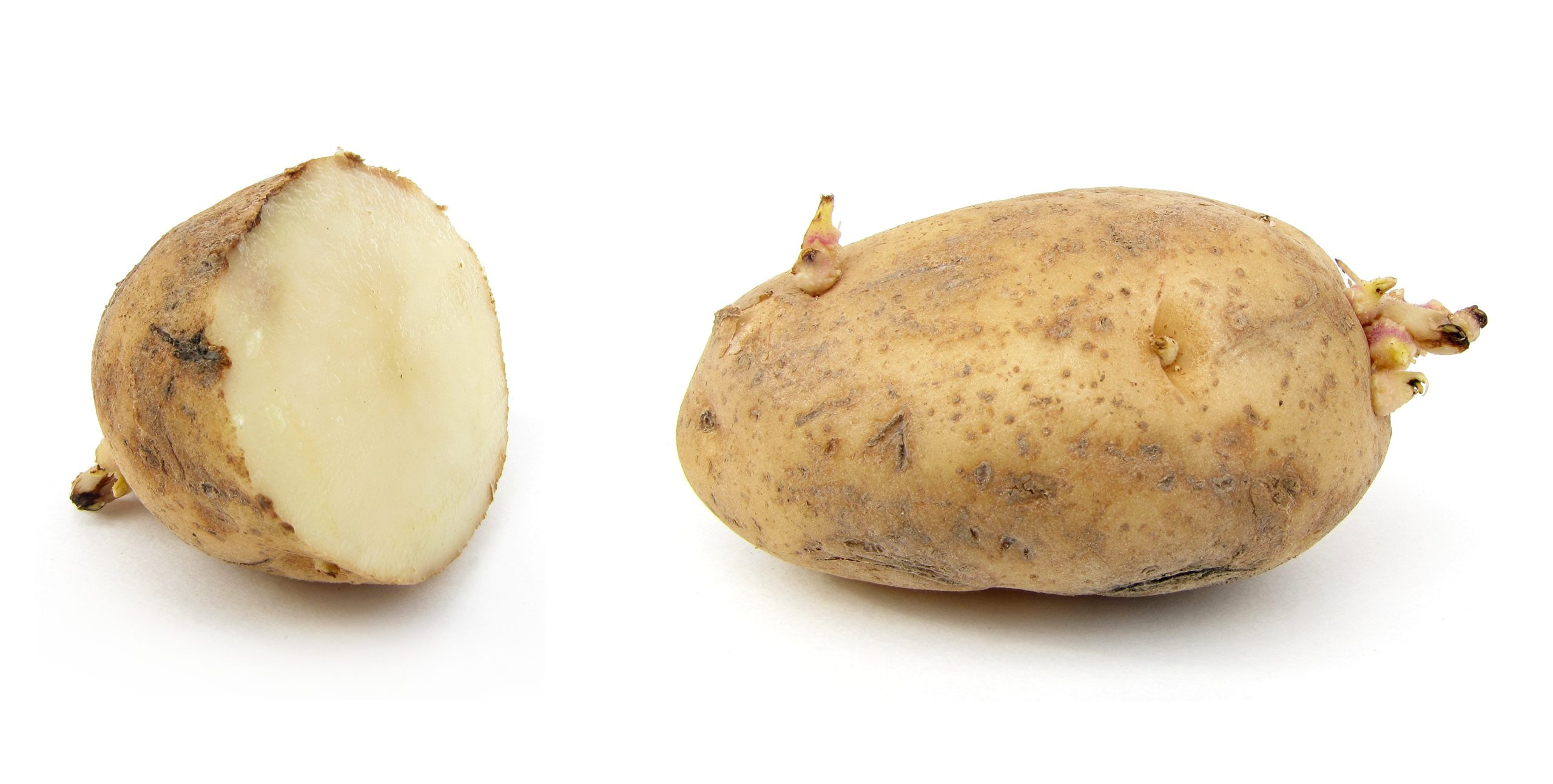 The word is frequently used in Croatia because there are lots of them, and mine along the River Sava brings to mind joggers, dog walkers and other outdoor types. I always say I’m going on the ‘nasip’ rather than on the embankment, which is an ugly word in comparison. 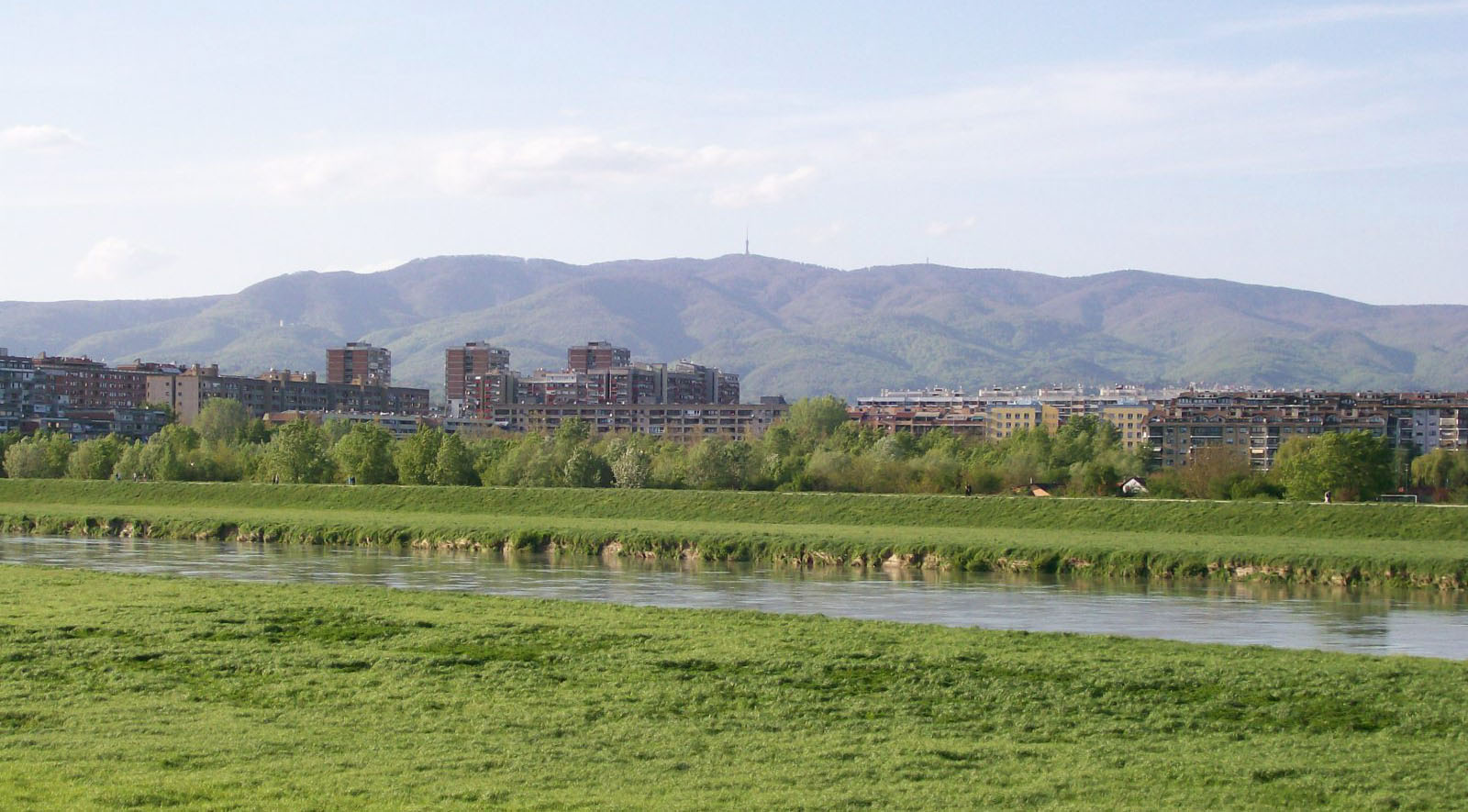 I’d have to go for a phrase: bez veze. It just seems to describe so many everyday situations.

I absolutely crack up every time I hear this word used as it sounds like ‘f**k it’! I was so curious when I first heard it and when I found out that all it meant was ‘really’ I was kind of let down. Such a passionate word.

My all-time favourite word is a place name. Krapina. To the English tongue it was funny. I was to discover that ‘jug’ in Croatian means ‘south’ and when I read out the road sign for Krapina Jug (Krapina South) I could not stop laughing. 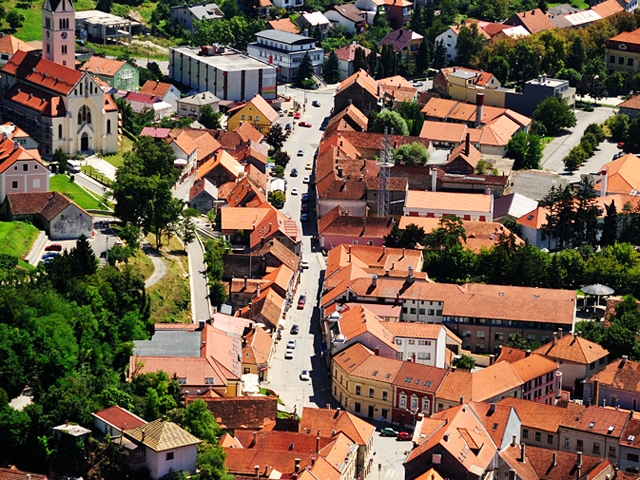 I love these words in Croatian where vowels are non-existent. Čvrst just sounds awesome to me and I think it fits the word beautifully. I love just saying it.

Otom potom sounds to me like a ‘Charlie & the Chocolate Factory’ song, like an umpa-luma variation. Don’t know it just sounds fun.

A bit of a tongue twister for beginners. Great way to describe quality Croatian beer, or a dip in the crystal clear Adriatic Sea after a long drive to the Croatian coast.

What is your favourite Croatian word?