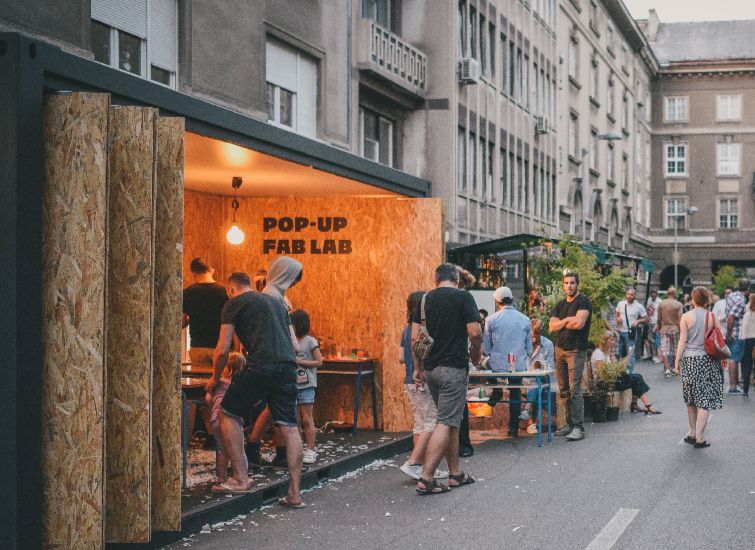 The festival enjoyed last year by more than 30,000 visitors will last 2 days longer this year, from 13-16 June 2017. Open Invitations for participating in the program of the festival in 4 different categories have been announced on the webpage: www.designdistrict.hr and application may be sent until the end of April.

In cooperation with the Zagreb Tourist Board and with the support of the City of Zagreb, The Adris Foundation, and the Ministry of Culture, the Festival’s program will be also be realized through the cooperation with numerous partners and the protagonists of the neighborhood’s cultural and economic activities, as well as all the selected participants.

This year’s Festival introduces a new program unit – the Green Program. Even though the Festival’s first edition also included several workshops and projects dealing with ecology and sustainable development in the context of design, architecture, and urban activism, this year, the organizers decided to unite all the „green“ content into its own unit, and wish to allow the potential participants the possibility to apply with their own projects and proposals to contribute to quality, prudent, and functional resource management in Design District Zagreb, and, consequently, in other parts of the city. 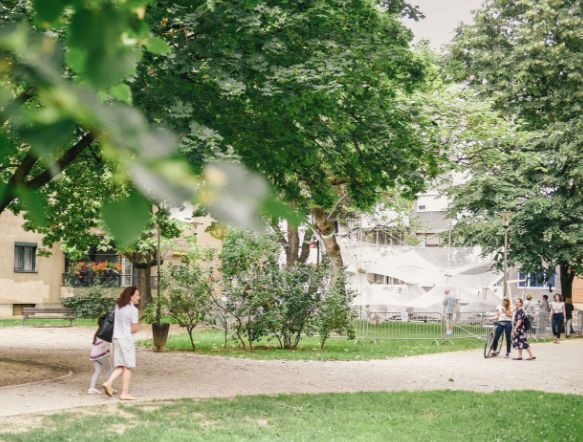 Along with the open invitations to all interested designers, architects, artists, and other creators to participate in the Green Program, a workshop invitation and an invitation for the Small Acts Program, devised with the aim of gathering a number of quality ways to design objects meant for “the Martićeva zone” and intelligent concepts that can improve the quality of life and the habits of the neighborhood’s residents. 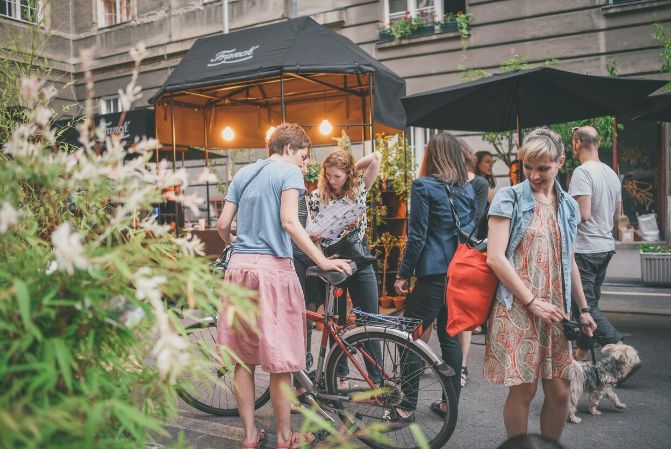 The invitations are open to natural and legal persons: freelance authors and groups of authors, artist associations, organizations and companies. There is no application or participation fee. Representatives of the organizational team of the Festival will be selecting projects in 3 rounds, ending with April 30th 2017. 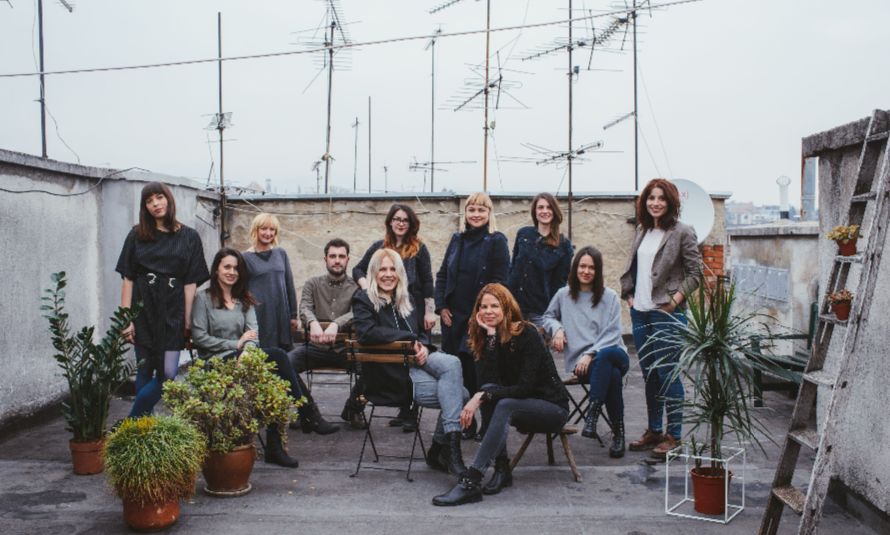 The first festival gathered 220 various participants (designers, architects, artists, activists, curators, communication experts, musicians, writers, entrepreneurs, and others) with 115 projects realized, and 84 local partners with their own content joined the initiative. Before and during the festival, 78 micro-locations were activated, visited by about 30 thousand visitors. 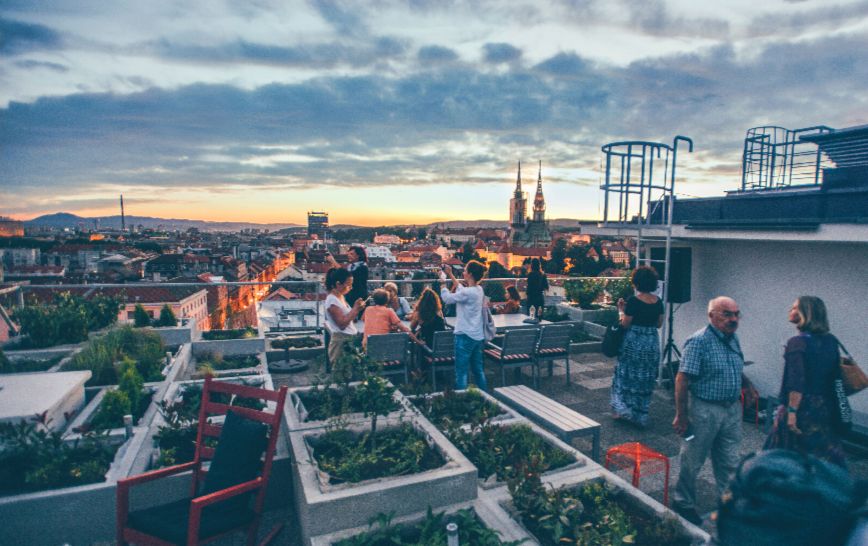 The rich program also included exhibitions in interior and exterior spaces, installations and interventions in the public space, expert-led tours of the architectural amenities of the neighborhood, valuable and incentivizing competitions, workshops, debates and round tables, a book fair, and literary and musical evenings. Everything mentioned here, and much more, will again be open for all interested visitors, and we expect an even more diverse program aimed at all age groups.

The Design District Zagreb Festival was created with the idea of the unification of communication and the active networking of all the participants of the creative and cultural scenes of Martićeva Street and its immediate surroundings, as well as economic initiatives for that part of town. 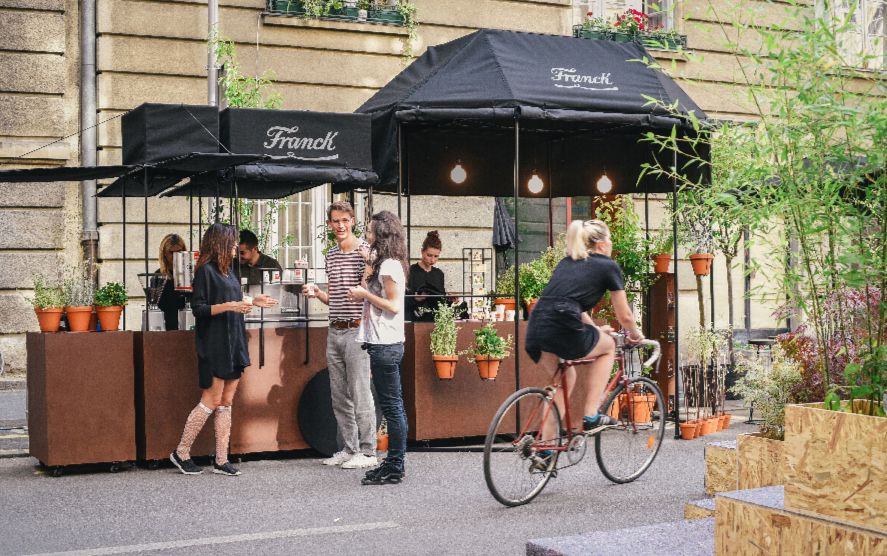 With the temporary transformation of the neighborhood into a zone of interactivity of cultural, artistic, and designer contents, according to the needs of the local population and open to all interested citizens and visitors, the project managed to, in a constructive and affirmative way, point out the need for the revivification of the neighborhood’s unused infrastructure, and the desired direction of the development of urban areas based on the inclusion of creative content and the positive cooperation of the residents, key public institutions and economic and cultural actors. 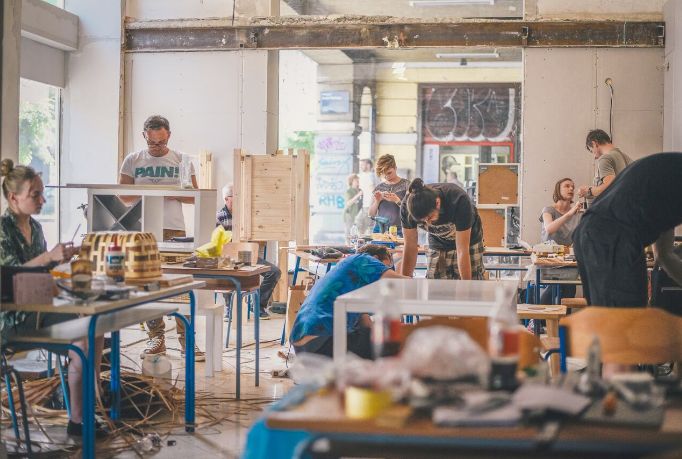 Recognized, therefore, as a project of broader public importance, Design District Zagreb won the Grand Prize of the Croatian Designers Society (HDD) in September last year, for the project with the strongest mark on the Croatian design scene and its wider context in the last two years. 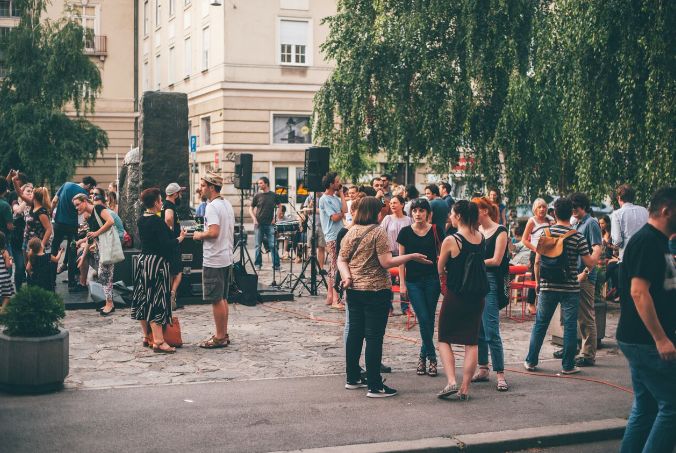 ***
The Croatian Design Superstore is an original concept from Zagreb, which strengthens the position of Croatian design as an important segment of domestic cultural and creative industry, offers interesting, high-quality content to tourists, elevates the level of offer, improves the attractiveness of the destination, and helps in its branding. Croatian Design Superstore, opened in March 2015 in Zagreb’s Martićeva 4, quickly became the gathering spot for local and foreign creatives, and an unavoidable destination for tourists. Having grown out from a travelling pop-up concept, CDSS is today’s unique platform for the strengthening of domestic design, in the form of an exhibition space, a designer studio, and a café. Its multifunctional designer locale is where numerous events and scheduled activities related to the promotion of Croatian design and designers take place. 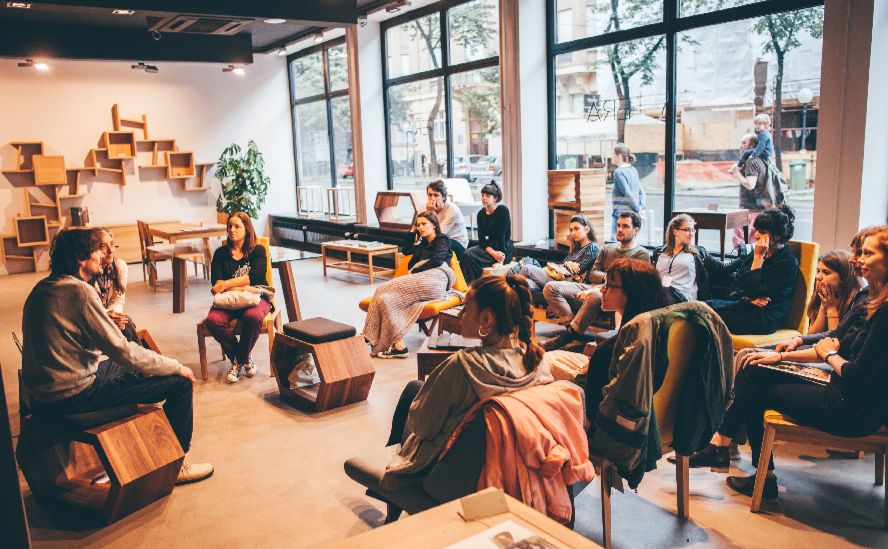 Superstudio is an awarded designer collective based in Zagreb, founded in 2011, and, since then, continually, creatively and operatively led by the designer Ira Payer. It permanently and temporarily gathers various authors, mostly visual communication designers and related professions. Especially focused on self-initiated projects and activities beyond design, Superstudio has managed to realize numerous successful and awarded projects in five years, in the areas of culture, urban culture, arts, architecture, and tourism, and is responsible for several significant design advocacy initiatives.

Design Center Zagreb is a somewhat new, non-profit organization founded in January 2016 with the purpose of strengthening the role of domestic design in Croatian tourism and the economy. 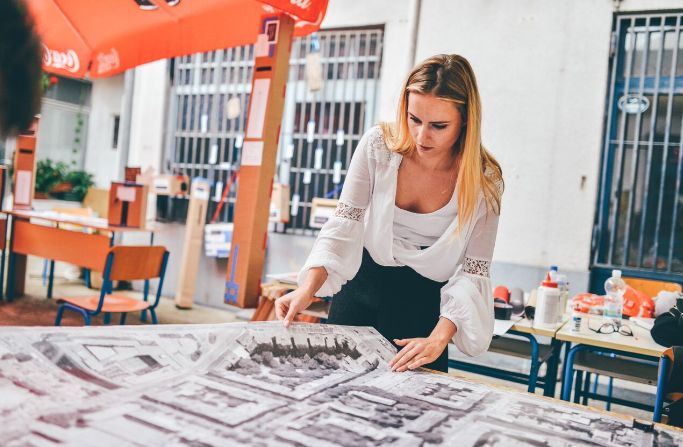