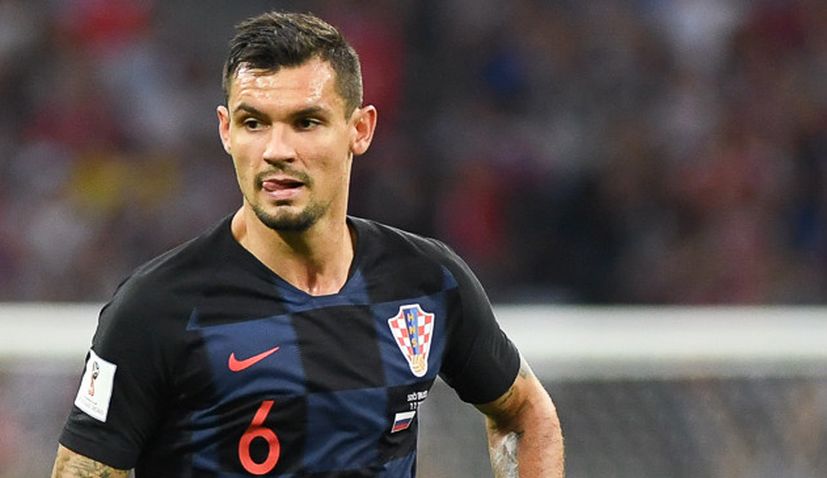 Lovren joins the Russian Premier League side on a permanent move after spending six years at Anfield. The Croatian made 185 appearances for Liverpool after moving from Southampton in 2014.

He scored scoring eight goals for Liverpool but did not feature much in their historic title-winning season.

“Everybody at Liverpool Football Club would like to thank Dejan for his contribution over the years and wish him all the very best in his new challenge,” Liverpool FC said in a statement on their website.

Lovren, who made his senior debut for Croatia in 2009, will be hoping for more game time with Zenit St. Petersburg as he prepares for EURO 2020 next summer.

Dejan Lovren is a Zenit player! 💙

Lovren said he was ‘happy and proud’ to join the club and had some words for his old club.

“Playing for this amazing club was a privilege. Today it is my turn to say goodbye to Liverpool FC. Although I am no longer a team member, I don’t look at this as an end to our relationship. We have written history together and our memories will last forever. None of this would have happened without the collective force that makes this club what it is. So, I want to thank everybody, in particular; My teammates who were always incredible competition on the training ground and amazing support off the training ground, I will always be here for you. The Boss, Mr Klopp, who was the man that installed an unbreakable belief in me and the team – I thank you for your guidance and inspiration. The training staff who have made us the savages we are. The staff behind the scenes that make the club tick – Our home would not be what it is without you, I thank you for everything you did for me and the team over the years, you know who you are. The fans – There has been a lot of love and criticism, and I respect each and every one of you, rest assured all I ever wanted to do is Win, and Win we did! The City of Liverpool – Thank you for having me and my family. You will always have a special place in our hearts,” Lovren posted on social media today.