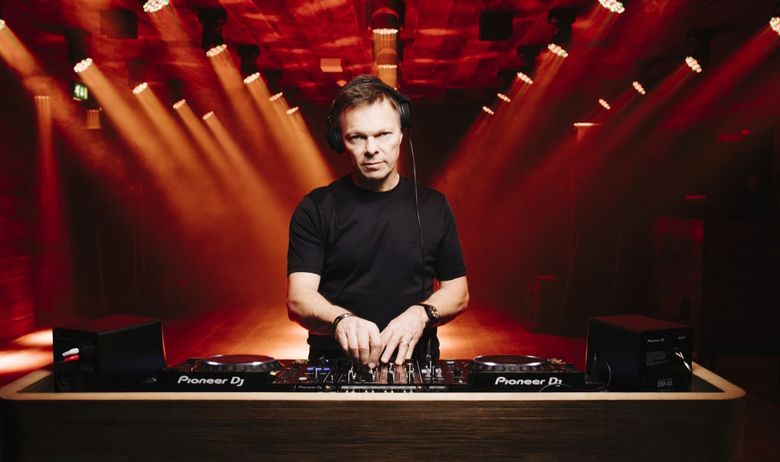 Popular English DJ Pete Tong (57) is coming to perform in Croatia this summer.

The BBC Radio 1 legend will play on the island of Brač at 585 Club in Bol on 24 August 2018. Tong, who is one of the most influential DJs of his generation, is one of Britain’s most recognised DJs, having gained a large following of fans from his Essential Selection programme on BBC Radio 1.

585 Club opened in Bol on the island only last year but it has quickly made a name for itself. Along with Tong, this summer DJ stars like Terry Francis and Mahmut Orhan will also perform this summer there. 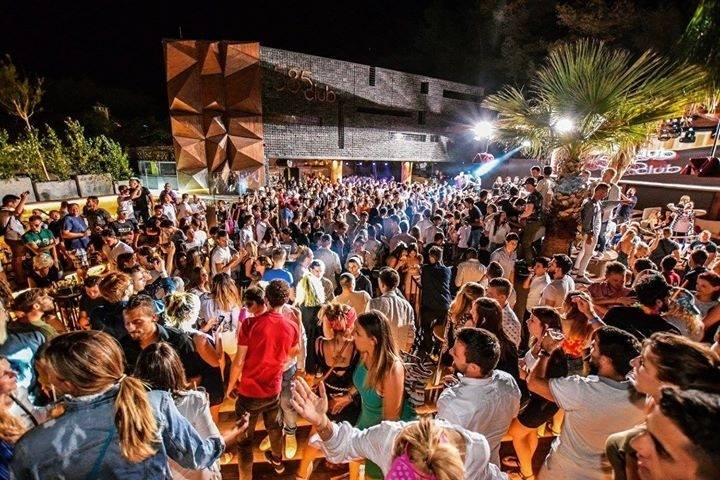 In the early 2000s, Tong was the resident DJ at Pacha nightclub in Ibiza. He appeared in the 2016 Grammy-nominated documentary film about American DJ and producer Steve Aoki, titled I’ll Sleep When I’m Dead.

Tong was appointed a Member of the Most Excellent Order of the British Empire in the 2014 New Year Honours for services to Broadcasting and Music.