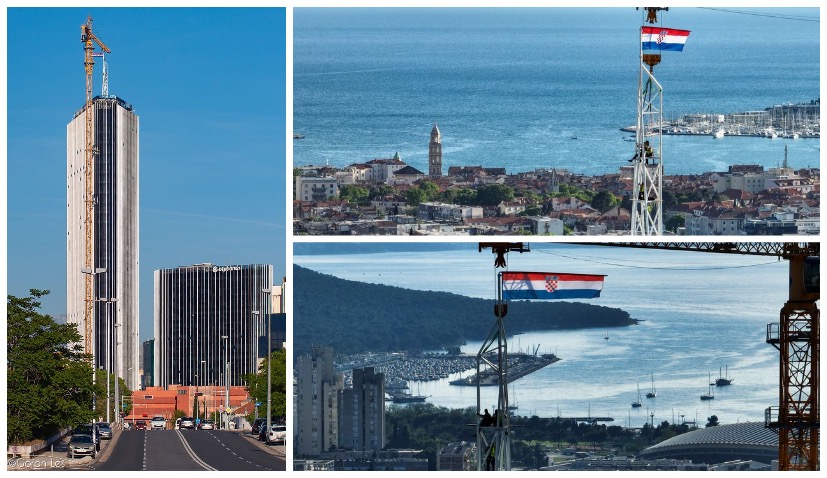 As of today, the tallest building officially in Croatia is located in Split

The last element of the architectural design of the Dalmatia Tower in Split was installed on Thursday, on which the Croatian flag symbolically fluttered at the end of the works.

Today, Dalmatia Tower is officially the tallest building in Croatia after reaching a height of 135 meters. 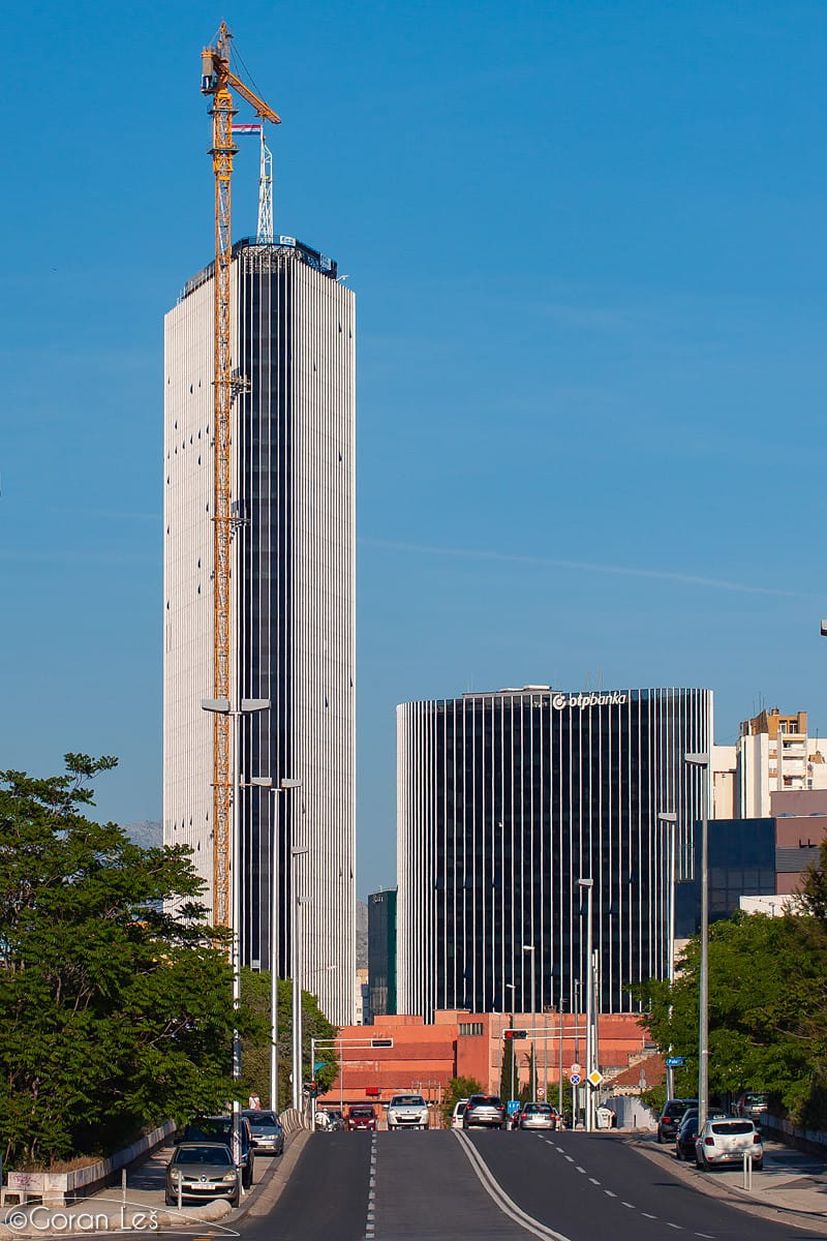 By installing the last element of architectural design, the dismantling of the 150 meter high crane – the largest construction crane in the region – also started and will take seven days to be fully dismantled.

Dalmatia Tower will house the first Croatian AC Hotel Split by Marriott with 210 rooms and four suites. Thanks to the specific shape of the tower, all rooms will have a sea view. 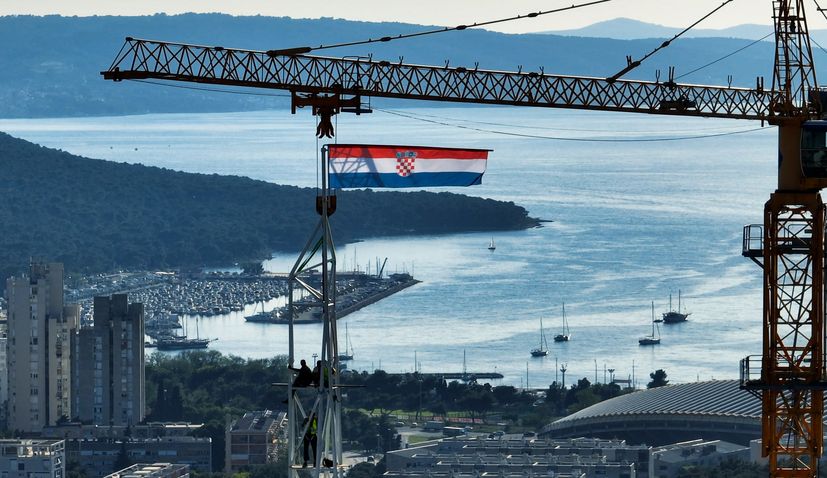 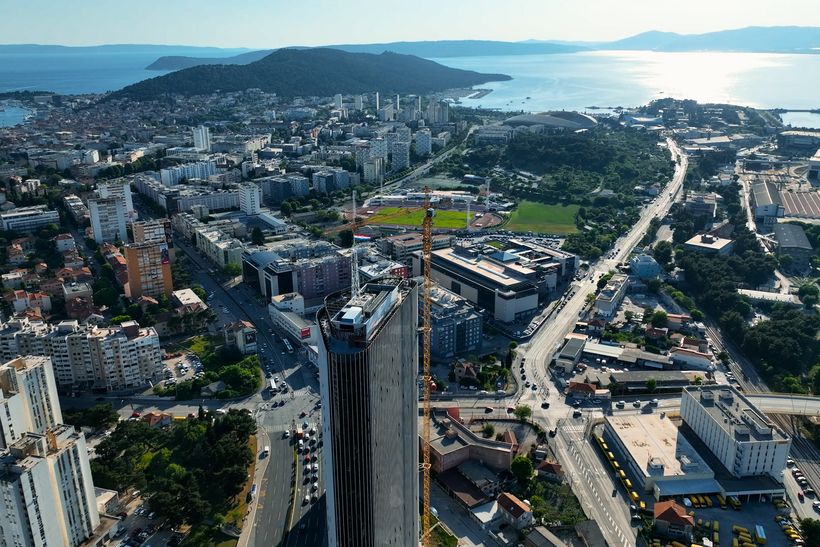 In addition to five modular conference halls with a total capacity of 300 people, guests will also have at their disposal a spa & wellness centre with indoor pool and gym, then an à la carte restaurant, bar and lounge. 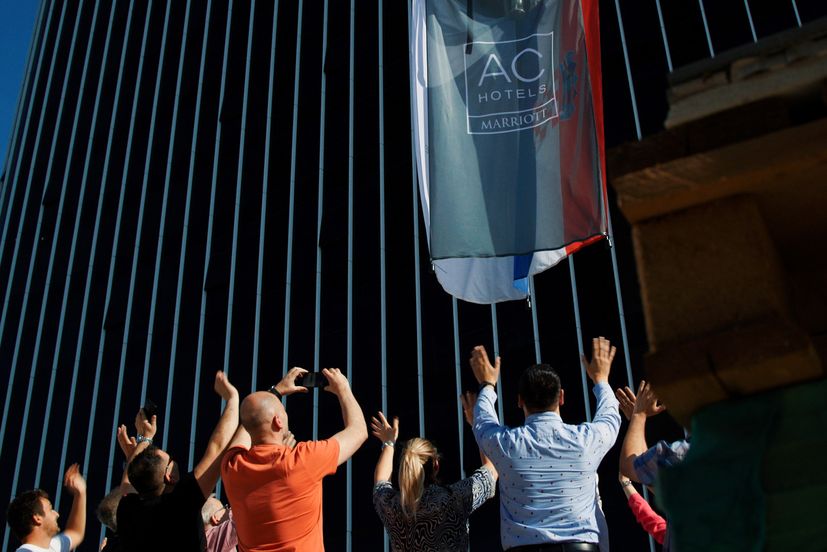 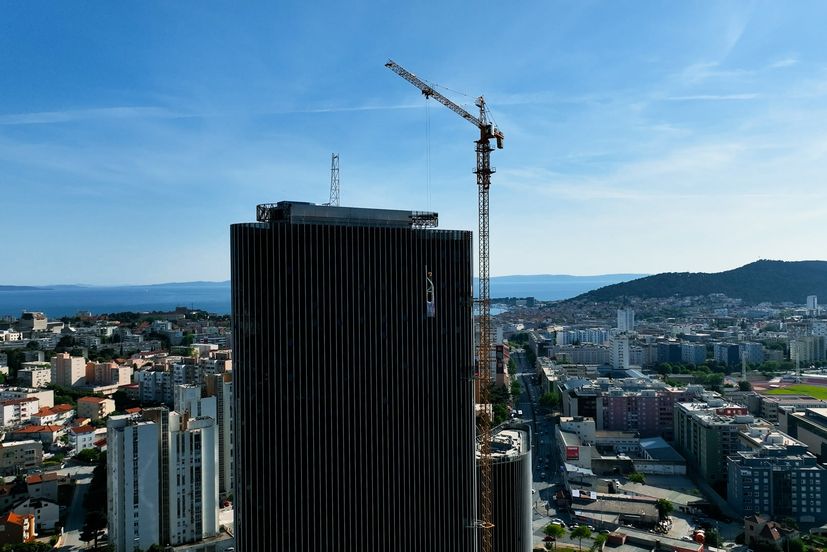 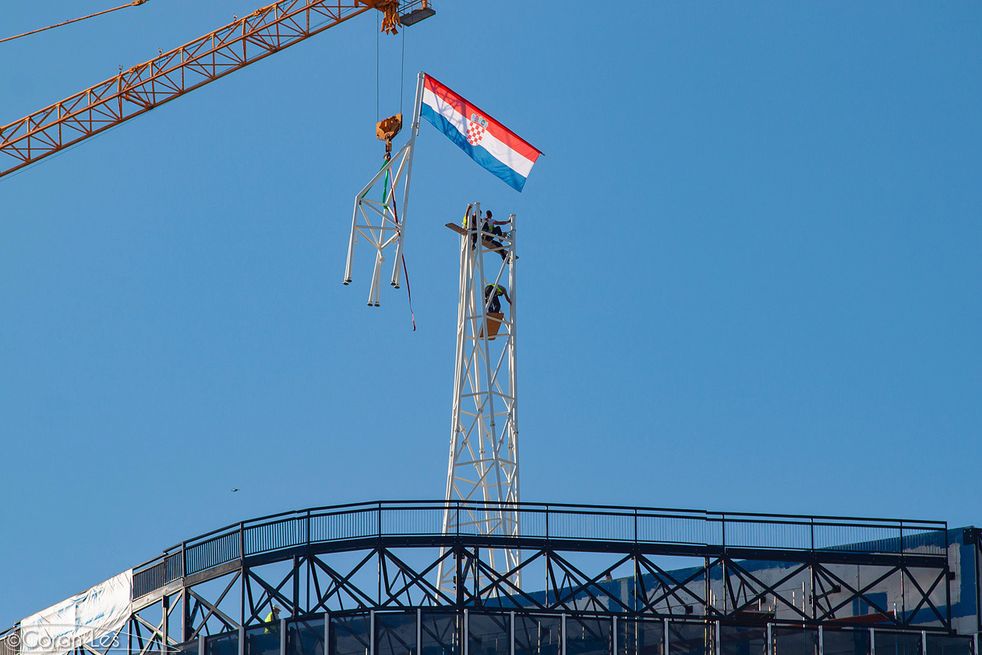 The hotel is expected to open this summer.

In addition to the hotel part of the business centre (HTC), there will also be regional offices of internationally recognised IT companies. 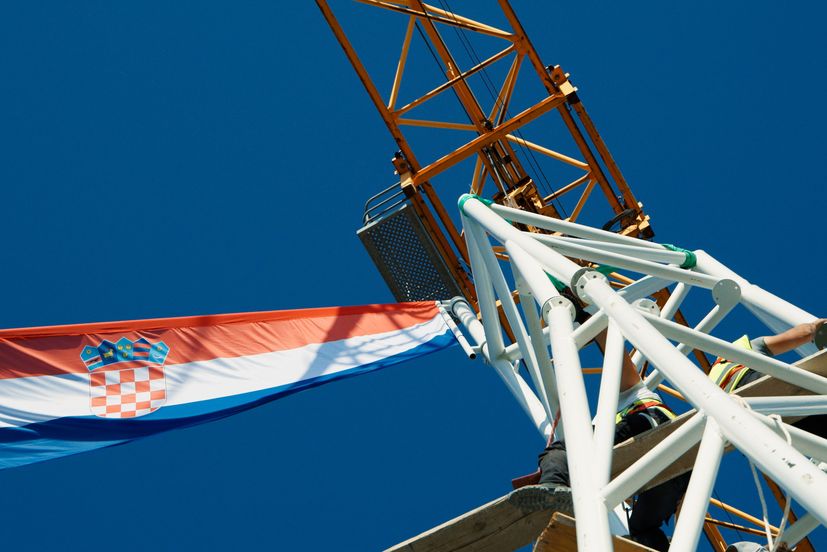 Dalmatia Tower is part of the Westgate Split project, which consists of two towers and have already become a recognisable element of the view of Split.

The Westgate Split project was designed by Otto Barić, and the investor was awarded the International Property Award in 2018 – the award for the best high-rise business building in Europe.