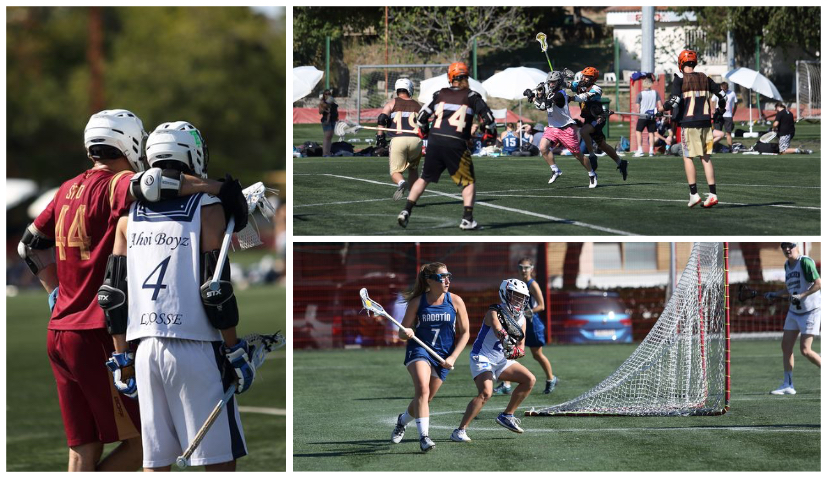 The inaugural Dalmatia Lacrosse Cup international lacrosse tournament at RNK Football Club brought 17 Men’s and Women’s lacrosse teams and over 250 players from 9 different European countries, including the Women’s National Team from Hong Kong, to Split this past weekend for 51 games that lasted three days.

This is only the first year of the event, the first of its kind in Croatia, which is projected to grow and continue every year on the first weekend of October in Split for many years to come. This will be a fabulous addition to other major European lacrosse tournaments that normally held in June in Lisbon, Amsterdam, Prague, and Berlin.

Hosted in part by the local team, Split Legion Lacrosse Club, affiliated with the University Medical School, and supported by Split Uni Sport, and the Split Mayor’s Office, the tournament was clearly a huge success to everyone that participated. 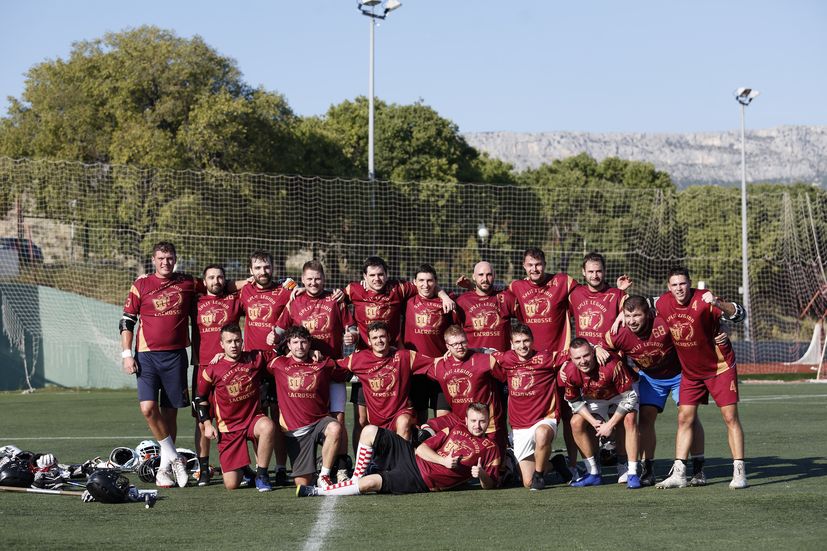 The home team from Split

This was the first time ever that lacrosse, a Native American sport dating back over a thousand years, was played on the turf field at RNK Split. Lacrosse is growing fast in Europe, with 34 member countries in the European Lacrosse Federation. Teams and players from Austria, Croatia, the Czech Republic, Germany, Luxembourg, Slovakia, Slovenia, Switzerland, and the UK were all on hand to compete for the inaugural Women’s and Men’s Championship. 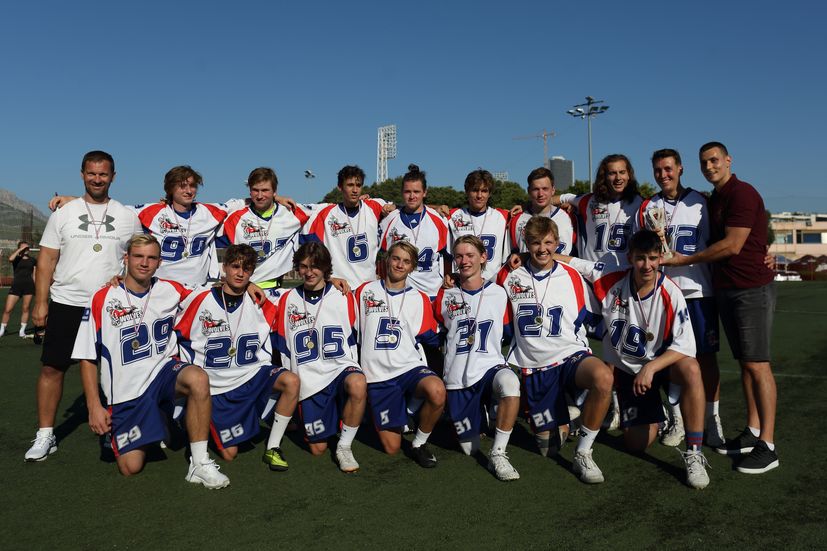 The Men’s Final was between two Czech Clubs, LCC Wolves, also from Radotin, against the Ravens from Brno. The Men’s Final went into Overtime, where the LCC Wolves scored the game-winning goal, beating Brno 5-4 to become Tournament Champions. In the Men’s Bronze Medal Game, the Tricksters from Bratislava, Slovakia, beat the Munich Men’s Team 3-2, after trailing for most of the game. 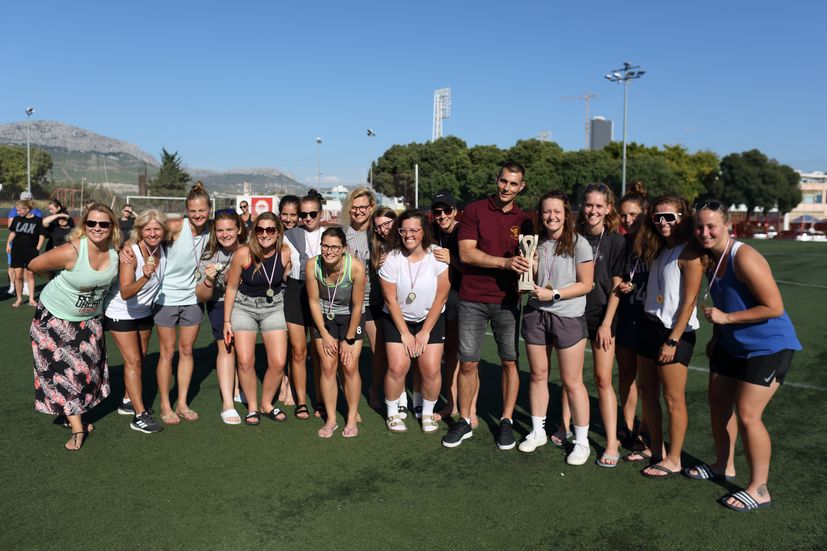 Local team Split Legion finished the tournament in 7th place, beating the Tax Dodgers from Luxembourg 2-1 in another exciting overtime finish, where the bench emptied onto the field in celebration, and piled on to Club President Goran Soso, who scored the game winning goal. 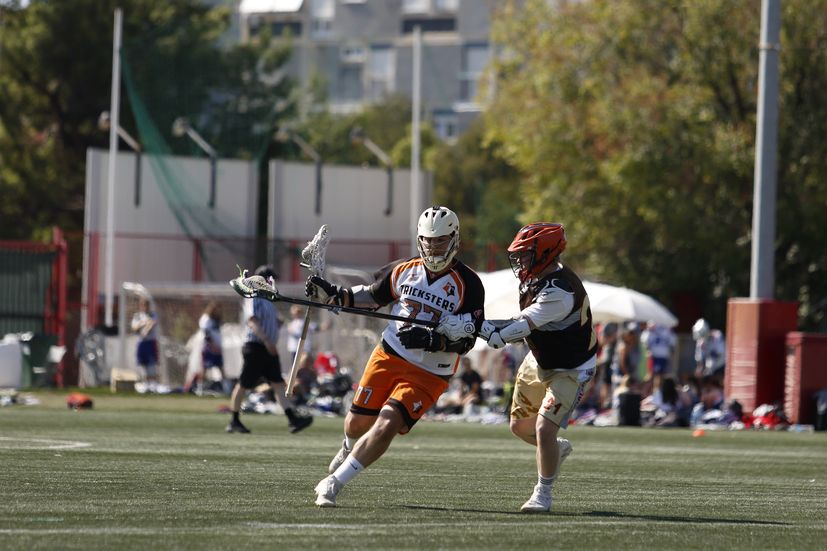 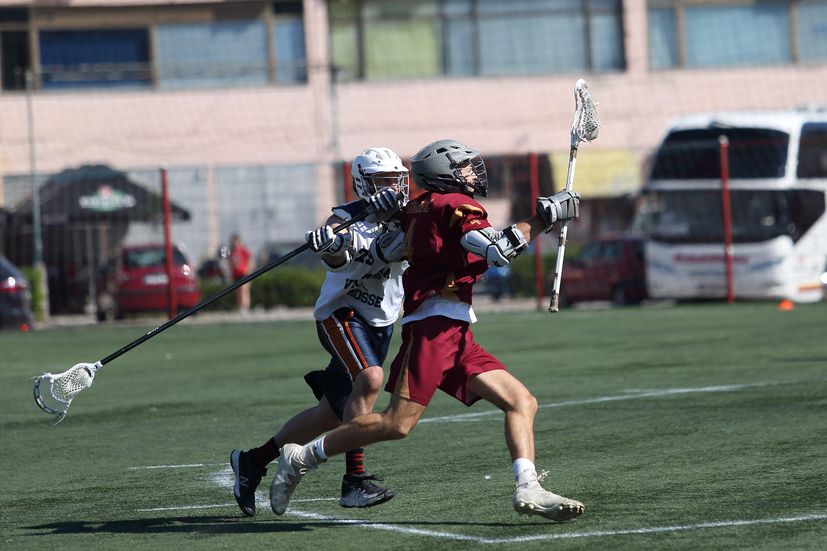 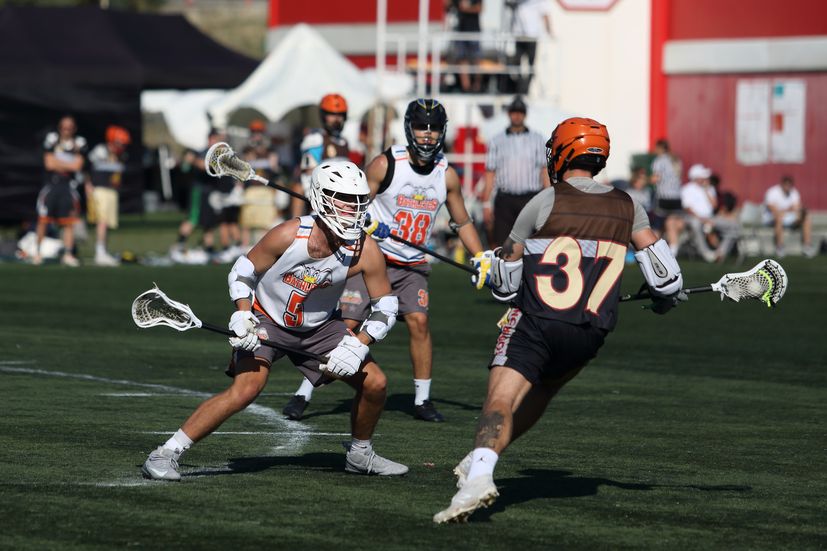 Split Legion will next compete against the Zagreb Bulldogs for the Croatia Cup this fall, in addition to their normal league games in the Croatia Lacrosse League that runs from September to June each year. 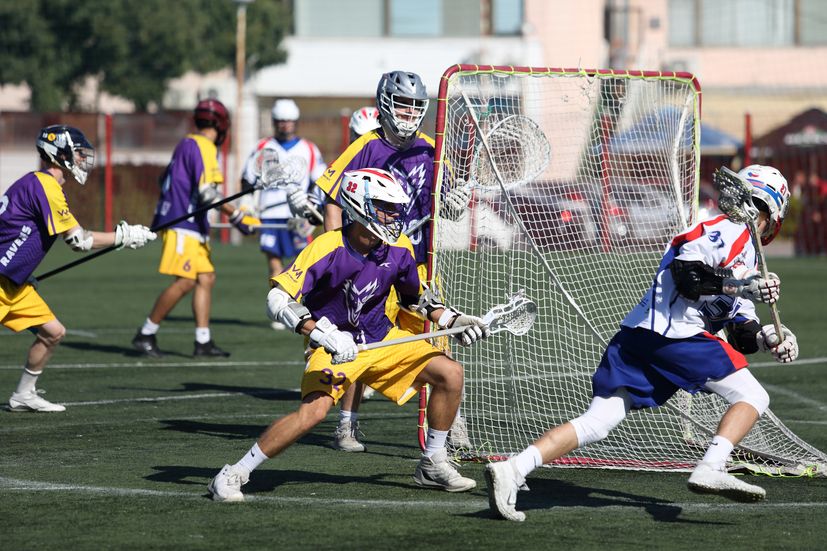 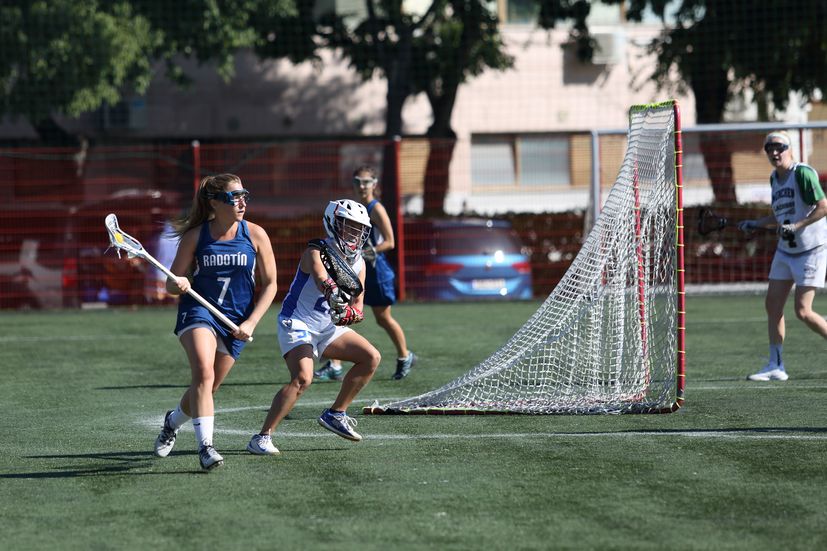 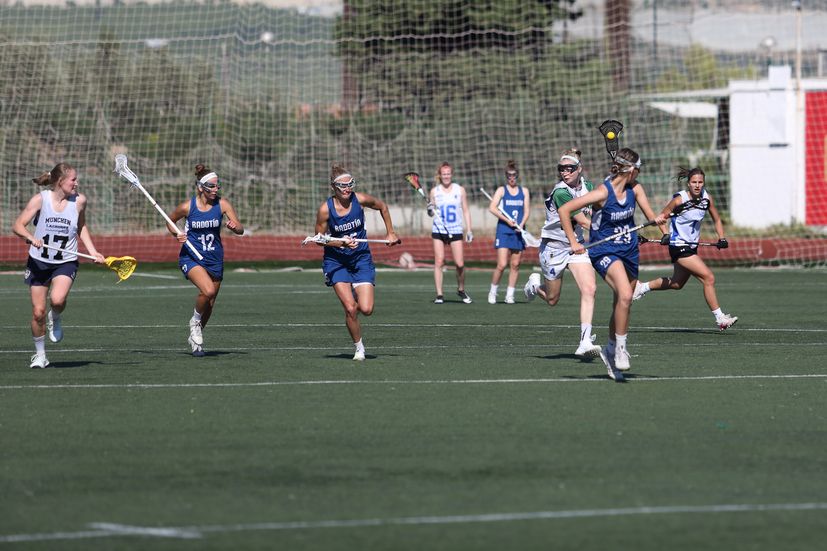 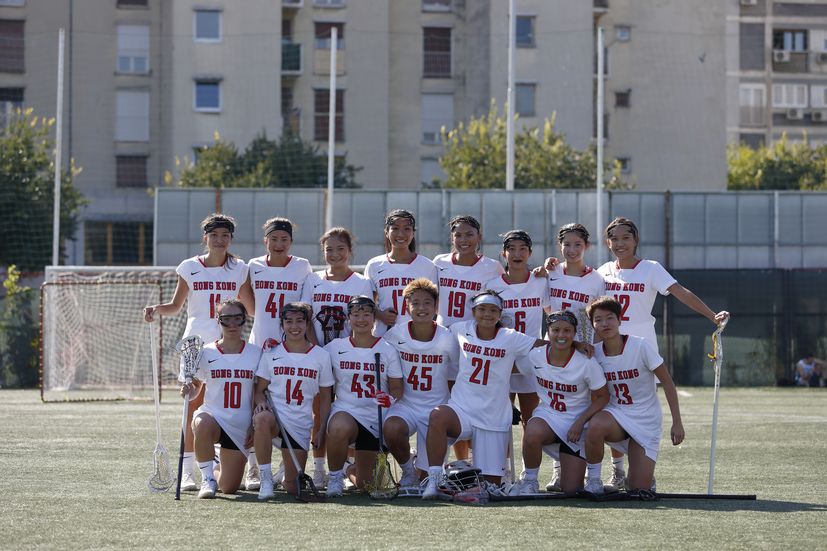 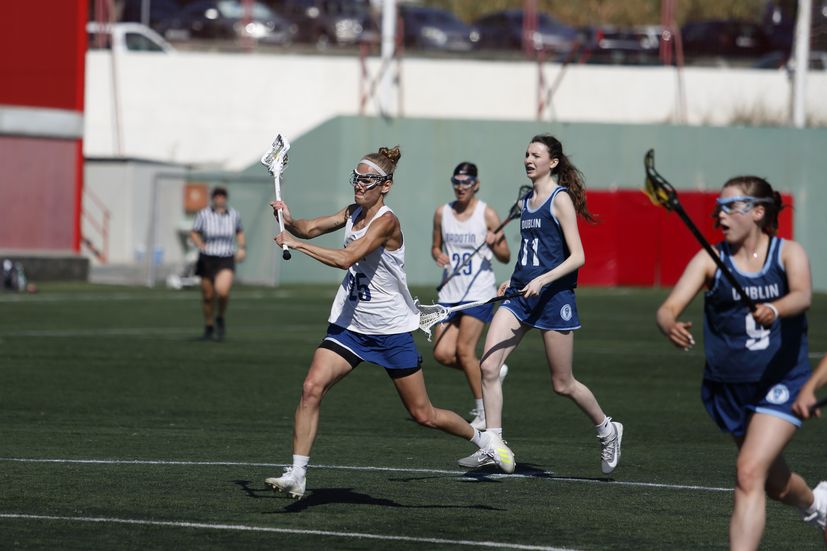 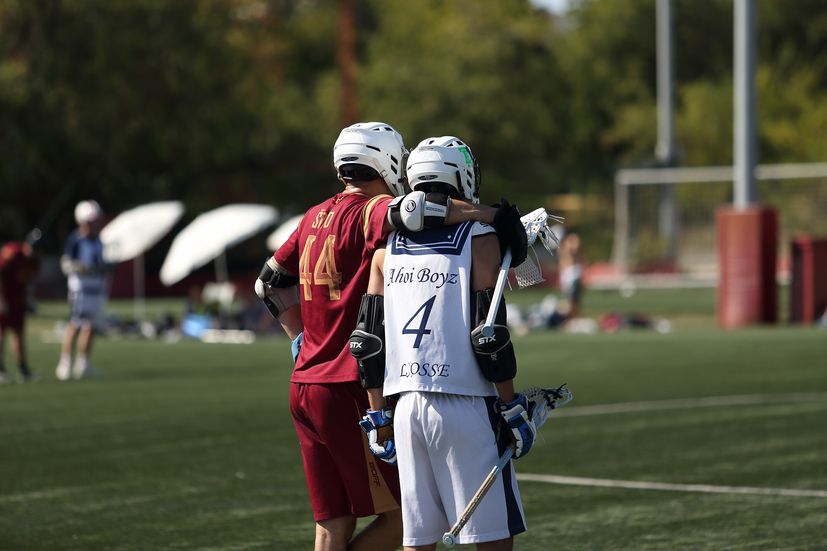