Home » Sport » Dalmatia Lacrosse Cup: 20 teams from all over the world to play in Split 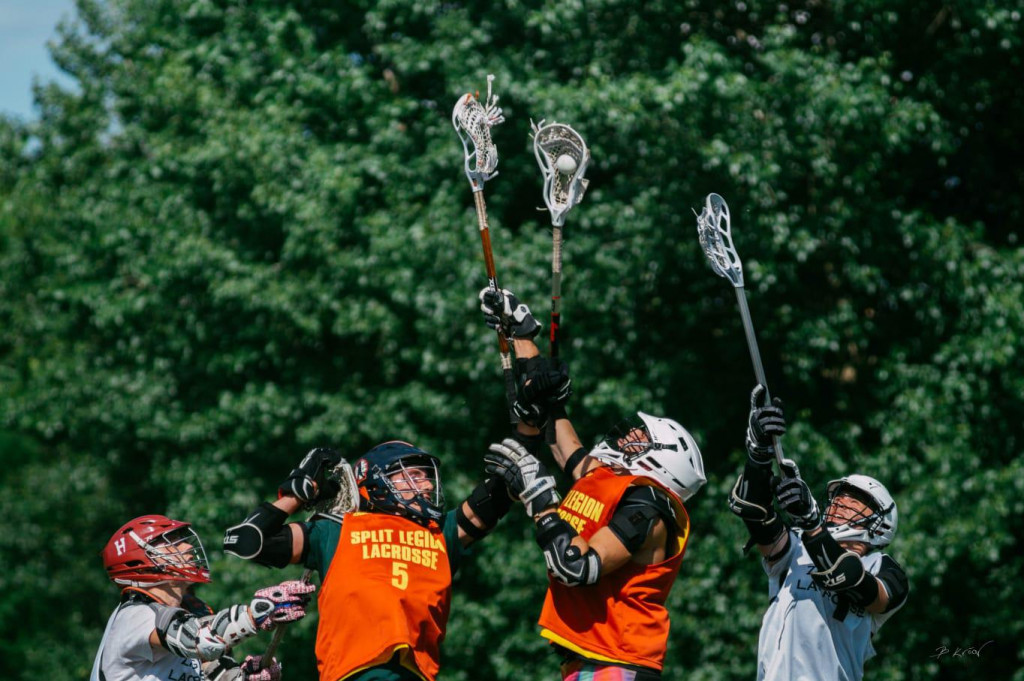 Split will host an interesting sporting event from September 30 to October 3: ‘This is the biggest new tournament of its kind in Europe, 20 teams from all over the world are coming’

From September 30 to October 3 this year, Split will host an international competition in lacrosse, a sport widely recognized in the world, but still relatively unknown in Croatia. The organizers of the “Dalmatia Lacrosse Cup”, Toni Grčić and Ivan Slipčević from Split, want to change that, and they are supported by American coach Ryan Wallace and co-organizer Lacrosse Club “Split Legion”, which also hosts the competition, and whose president is Goran Šošo.

“This is the largest new tournament of its kind in Europe and the goal, along with the promotion of sports, is to put Split and Croatia on the map as one of the main lacrosse destinations in the world. This year, despite the difficult circumstances related to the coronavirus pandemic, as many as 20 teams from all over the world, from America to Hong Kong, will gather to fight for the title, as well as for an attractive trophy made of Brač stone. The competition is conceived as a long-term project and the desire is for the city of Split as a host to become one of the world’s centers of lacrosse. As many as 40 teams from all over the world are expected next year, which will raise this project to a very high level ” – said the organizer Toni Grčić.

But what exactly is lacrosse? It is a team sport that is primarily associated with Canada and the United States and is also the oldest organized sport in North America, dating back to the 12th century. It was designed by natives from the northern United States and southern Canada, and served as a way for warriors to sharpen their warrior skills, as a way of resolving tribal disputes, and it also had an important religious basis. Little is known about the fact that lacrosse, along with hockey, is the official national sport of Canada. 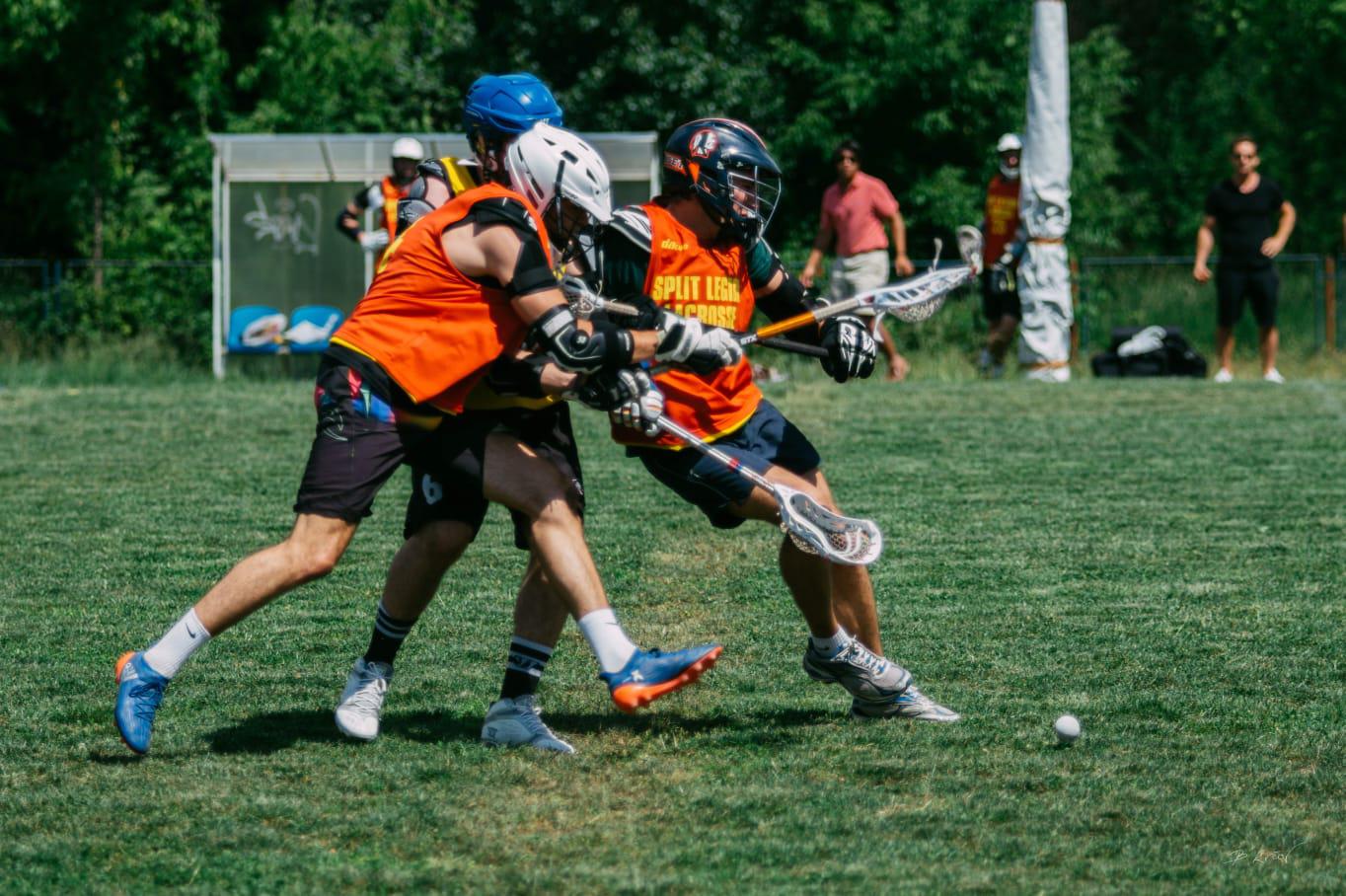 It is played by two teams of 10 players each, on an open grass field of similar dimensions as the football field. The object of the game is to score a goal with a hard rubber ball, using a stick with a net attached to the top. Today, Lacrosse is one of the fastest growing sports in the world, as evidenced by its inclusion in the program of the Olympic Games in Los Angeles in 2028, and its popularity is growing steadily in many European countries, including Croatia.

Lacrosse was launched in Croatia in 2011 in Zagreb, as a project of local enthusiasts who founded the first club, and in 2016 the Croatian lacrosse team was founded. Shortly afterwards, clubs from Split and Varaždin joined them and the Croatian Lacrosse League was founded.

Lacrosse club “Split Legion” was founded in 2017 as a student club, founded by Tin Čohadžić, then a student at the Faculty of Medicine in Split, and in the meantime has grown into a serious club with men’s and women’s team, with over 60 active members. “Split Legion” as the host of the tournament, with the help of representative teammates from Zagreb Bulldogs, will proudly defend the colors of Split and Croatia in the fight for the title of winner of the first “Dalmatia Lacrosse Cup”.