Home » News » Dalmatia among warmest in Europe on Tuesday 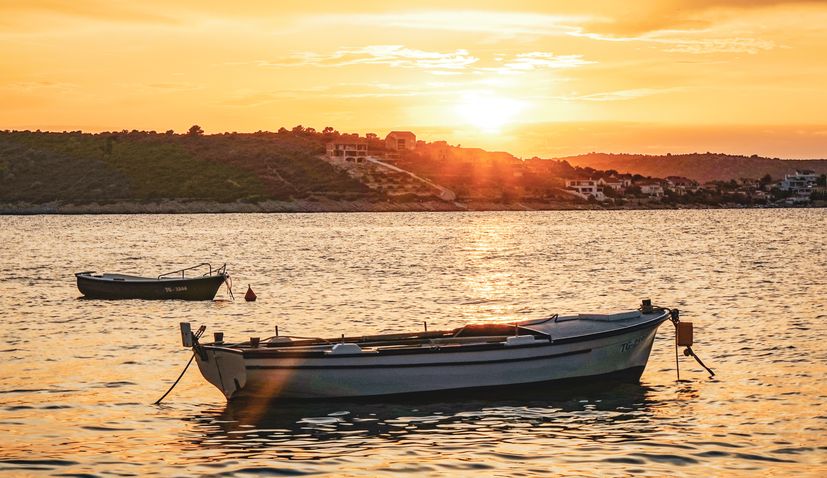 SPLIT, 18 February 2020 – Croatia’s Dalmatia region was among the warmest parts of Europe on Tuesday.

January was the warmest on record in Europe, and February could follow suit as above-average temperatures dominate the month so far. A very warm airmass has been spreading across parts of Europe over the past few days, producing unseasonal temperatures.

Today, Dalmatia, along with parts of Greece and Spain, was among the warmest in Europe with temperatures reaching +20 °C in parts.

Whilst most of Croatia was covered with clouds today, with some rain falling in the west and afternoon temperatures ranging from 7 to 13 ° C, it was a different story in Dalmatia, which was warm and sunny with above-average temperatures.

Due to the high air pressure, a pronounced low tide along the coast and islands has been recorded today. It was warmest in central Dalmatia and the hinterland of Sibenik, where the air temperatures reached +20° C, Dalmacija Danas writes.

The warm weather even sent the brave to the beach and there have been people swimming at Dubrovnik’s popular Banje beach over the past couple of days. Whilst the air temperature is warm, the sea is still a crisp 14 ° C. Winter does not officially end for a few more weeks.

Tomorrow, Dalmatia is expecting more clouds and even a little rain. On Thursday, the sun returns, but with a bura wind that will be gale-force in some parts.