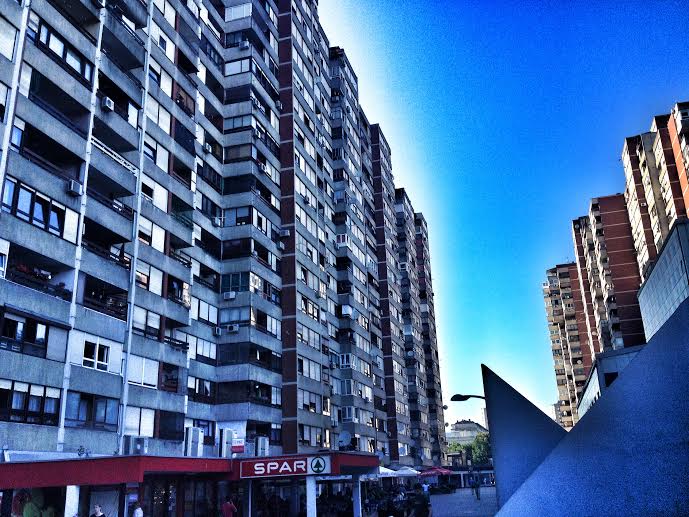 The average asking price for real estate in Croatia in June 2016 was 0.5% higher that it was in June last year, but it was 6% lower compared to prices in June 2011, a survey by Njuškalo has revealed…

According to the results of survey by leading online sales portal Njuškalo, who based their date on 167,000 advertised properties for sale in June 2016, property asking prices fell 0.5% compared to the same month in 2015. The average asking price for houses has dropped, whilst apartment prices have risen for the sixth consecutive month. Real estate in the continental part of Croatia continues also to drop in price.

Apartment asking prices in Split and Zagreb, as well as on the coast in tourist destinations, were on the up. For example on the island of Cres prices had risen by 10% from last year.

Prices in the cities of Rijeka and Osijek had fallen slightly over the last 12 months. Property on Zagreb, Split, Rijeka and Osijek made up 56% of the total advertised properties in Croatia in June 2016. Most smaller regions have seen average asking prices for property drop slightly.

In June the most expensive district in Zagreb was Tuškanac where the average asking price was 3,248 euros.

Dubrovnik for the second month in a row was the most expensive city in Croatia with average asking prices up 6% for the year. Zagreb was still the most searched region for property sales in Croatia, followed by Rijeka, Split, Osijek, Zadar and Pula. Apartments on the coast however saw the most growth in searches from potential buyers in June.