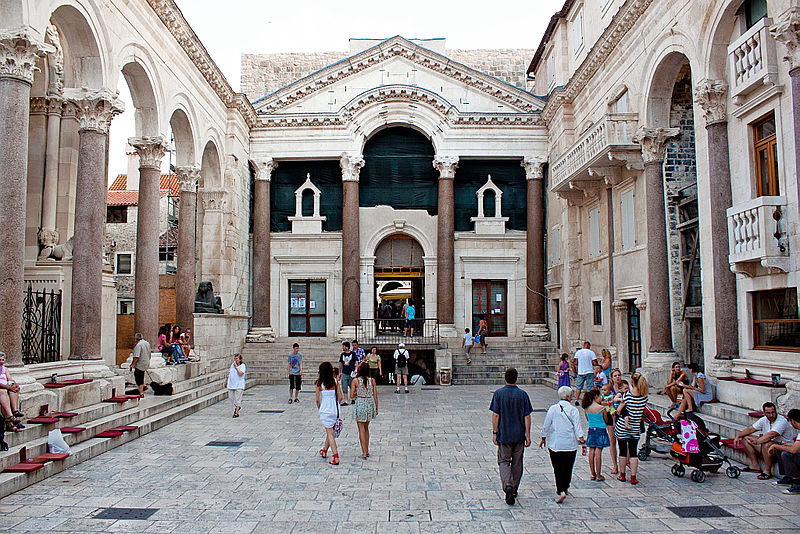 If you are looking at things to do away from the beaches on the beautiful Dalmatian coast and want to have some family fun learning about Croatian culture and history at the same time, then check out the heritage pursuits.

In Split, Zadar and Nin you can go on a treasure hunt, or heritage pursuit, with City Game Croatia.

City Game Croatia lets you sail through Croatian history by playing a game that is organized by licensed guides. By solving the puzzles in Zadar, Split or Nin, you will discover the local heritage that is covered under UNESCO. The cities that you will be visiting are culturally, historically and architecturally significant for Croatia.

Have fun while learning where the Queen lived in Zadar and why she went to the main square so often. You will also learn who built, and why they built, the ramparts in Zadar, that are under UNESCO since 2017. 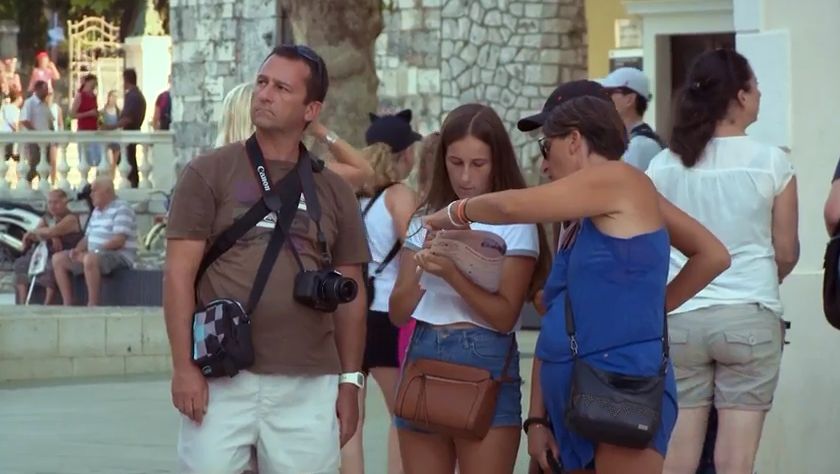 In Split, you will discover the way of life of the Roman emperor as well as see the famous apartment of Emperor Diocletian (dining room, promenade, tomb) – Diocletian’s palace (UNESCO) will have no more secrets against you. 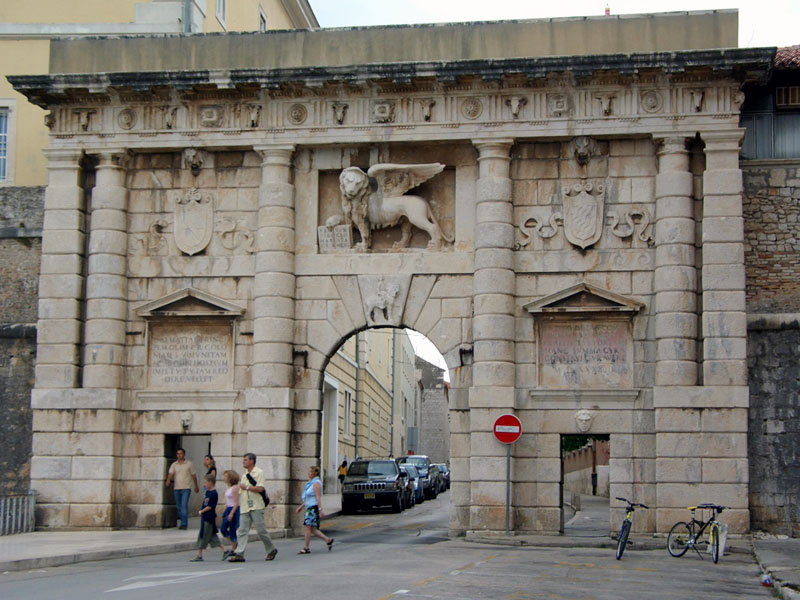 These heritage pursuits are suitable for families, individuals, couples and tourists who want to see the city from a different perspective.

Check out more info on the official website and check out the video below.