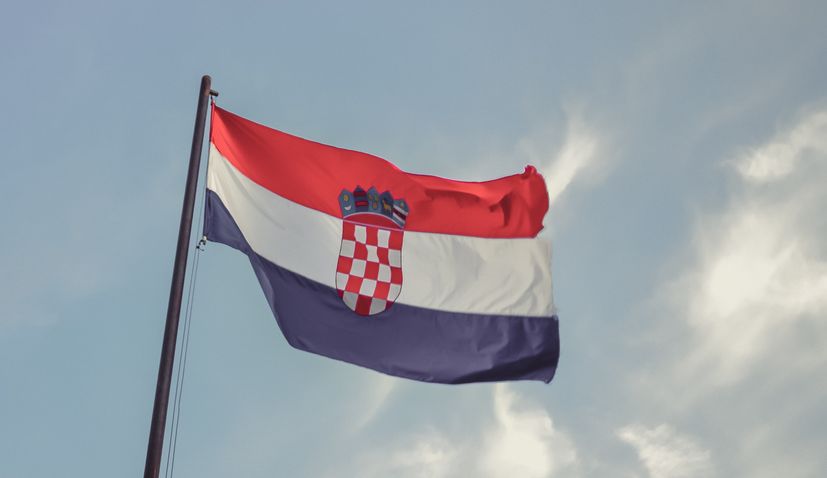 On Tuesday, August 4th, Crodiaspora will be holding a live webinar at 18:30 Croatian time to talk about Operation Storm (Oluja) – the decisive battle of the Homeland War.

“As we approach the 25th anniversary of Oluja, it is important to consistently reiterate the importance of Croatian independence. As is well known, the battles fought in Croatia in the 1990s were some of the most grueling since WWII, and for that reason, we Croats have a responsibility to recognize and remember the sacrifices of those who came before us,” says Crodiaspora.

The webinar held on Tuesday will be featuring special guests Ana Katalinić, Defence Case Manager for General Ante Gotovina, and Tom Kuzmanović, Defence Attorney for General Mladen Markač. Ana and Tom’s experiences with the legal fallout of the war in The Hague will provide acute details as to the inner workings of international law with specific application to the Croatian Homeland War. With the specific insights they have about the behind the scenes matters pertaining to the trials that resulted from Operation Storm, they provide substantial evidence at the truths of the matter in contrast to a barrage of misinformation.

“Operation Storm has had a significant impact on the life of every Croat. The supremely accurate and organized military operation resulted in the liberation of significant portions of Croatian territory from Serb forces, and it allowed Croatian forces to move into Bosnia and Herzegovina to the Bihać enclave where they would ultimately prevent a Srebrenica-like massacre.”

Ana and Tom’s expertise and experiences with the historical facts of Operation Storm, as well as their successes in The Hague, show that they are some of the brightest minds in their field, and ones fully worth hearing from.