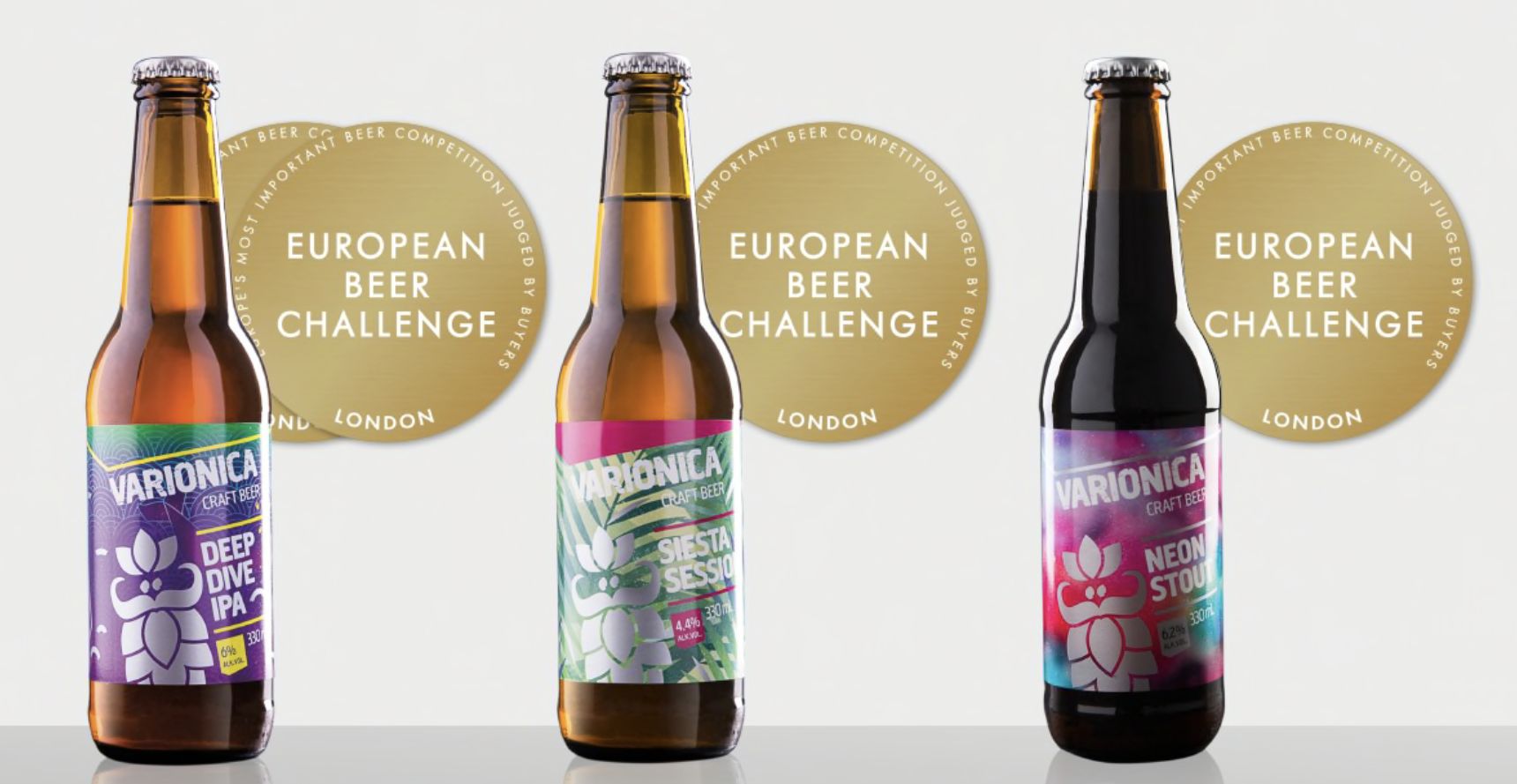 The European Beer Challenge, or beer Oscars as connoisseurs call it, is the most important and most prestigious European beer competition that brings together the most elite European wholesale beer buyers who are also the judges at the competition itself

It was these selected judges who through extremely rigorous criteria awarded Croatian craft brewery Varionica four golds at this year’s beer Oscars. 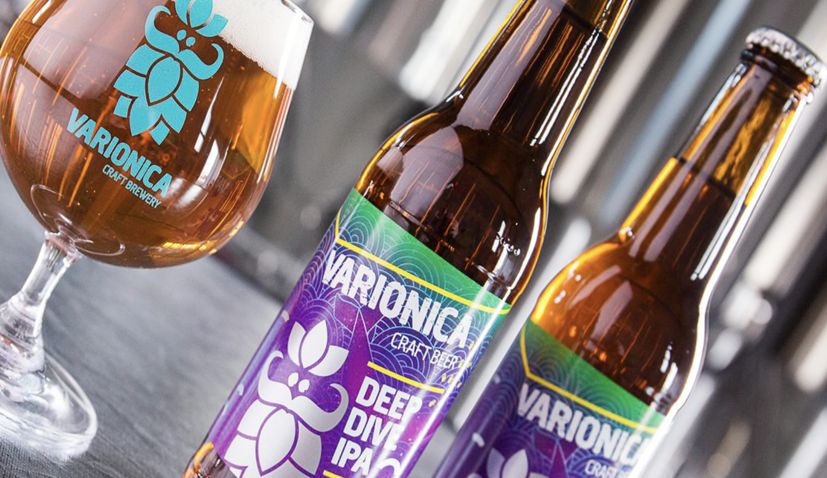 This is the second year in a row that Varionica has returned from London with as many as three beer Oscars. At last year’s competition, they also won double gold for their debut Pale Ale, gold for their Chef’s beer and bronze for their Noel Passion Sour.

An even greater success in 2021 only confirmed that Varionica has become a serious world beer player who deservedly belongs to the very top of world brewing. How serious the European Beer Challenge is is shown not only by the rigorous selection of judges, but also by the method of tasting and evaluating the beer itself.

Namely, the beer Oscars uses the method of triple tasting blindly, which means that the judges have absolutely no information about the beers they taste nor have they seen the packaging, or know from which country the beer originates and what their price range is. And perhaps most importantly, judges are not allowed to discuss with each other about their impressions.

“The fact that the European Beer Challenge is one of the strictest beer competitions is why the recognition we received at it makes us even happier and in a way is our motivation for further work,” said Matija Mrazek, master brewer at Varionica.

“This year’s winner of double gold, Deep Dive IPA, although still a bit unusual for our market, has become part of our basic beer offer and we are overjoyed that it is now officially recognised by the profession with such high marks. We surpassed last year’s success as we won all golds this time. All of our standard beers now have either gold or double gold! So now we have formally achieved an enviable standard,” concluded Davor Simičić, CEO of craft brewery Varionica. 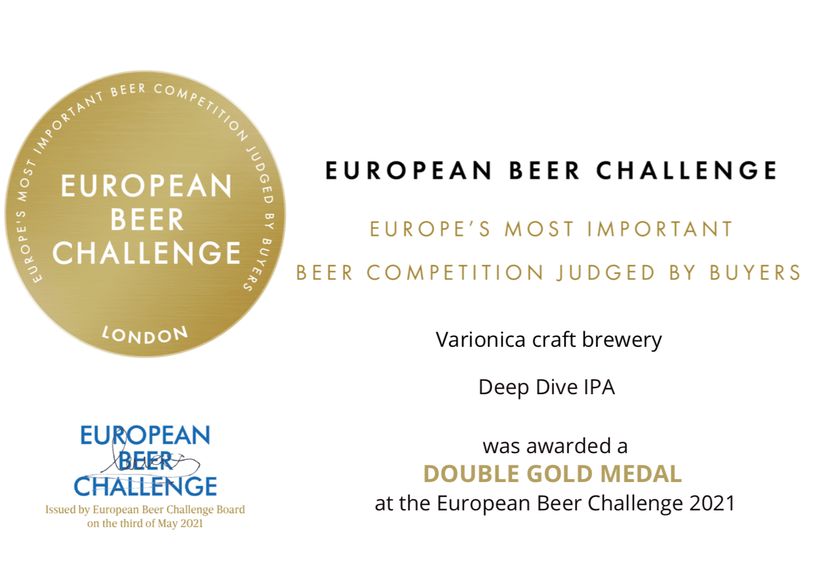 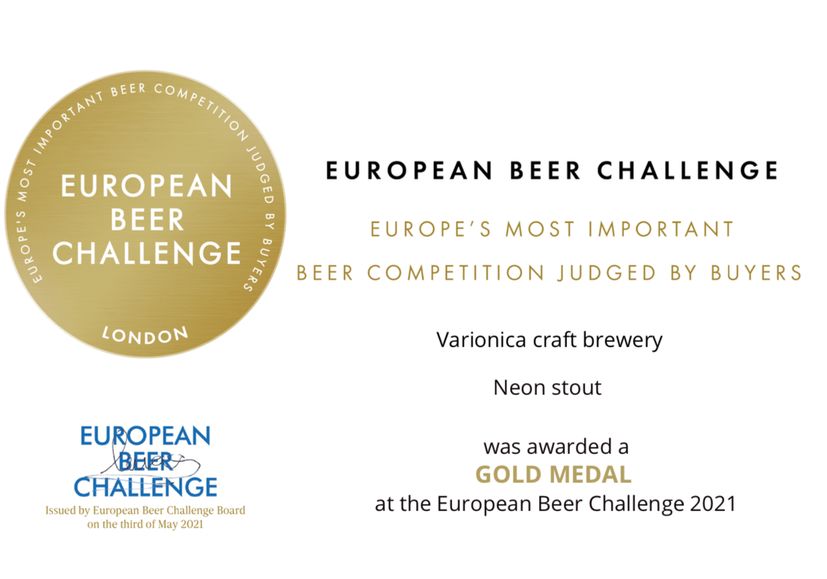 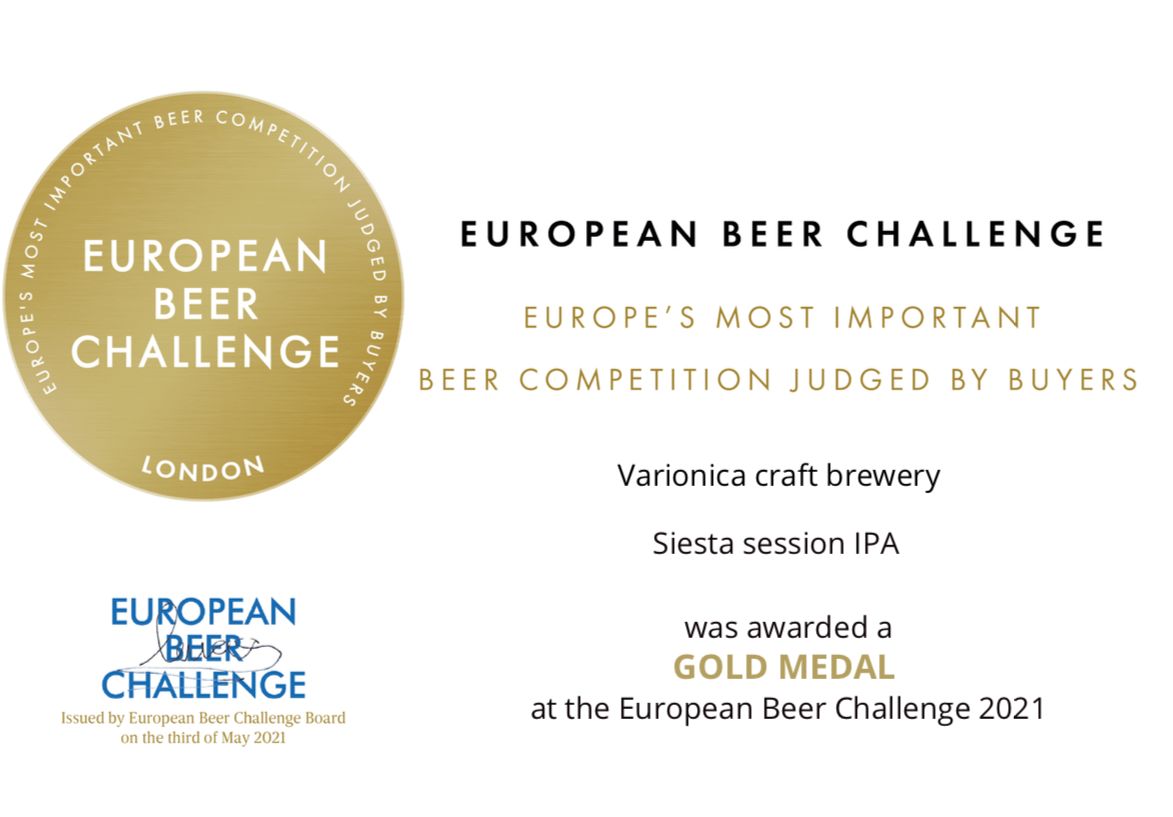 This gold-awarded, but also all other beers of the craft brewery Varionica can now be found in a large number of restaurants and cafes where quality is important, and on the shelves of more than 300 stores of retail chains including Spar, Vrutak, Kaufland, Konzum, Plodine, Prehrana, Roto Dynamics, Decentia, Victe, Tommy and Lonia.

All beers are also available in the Varionica webshop.