Having both made their mark in the city that never sleeps, olive oil producer Chiavalon and chef Djani Barbis are now joining forces to showcase Croatia’s cuisine to the American public.

From his roots in the kitchens of Croatia’s Adriatic coast to New York City’s finest restaurants including Felidia’s, Osteria Del Circo, and now the Ritz Carlton Central Park, chef Djani Barbis has perfected his culinary talents.

Cooking some of Croatia’s specialties from the coastal regions of Dalmatia and Istria, Djani Barbis will headline the event “A Taste of Croatia” held at the beautiful Oro in New York City on January 26th. 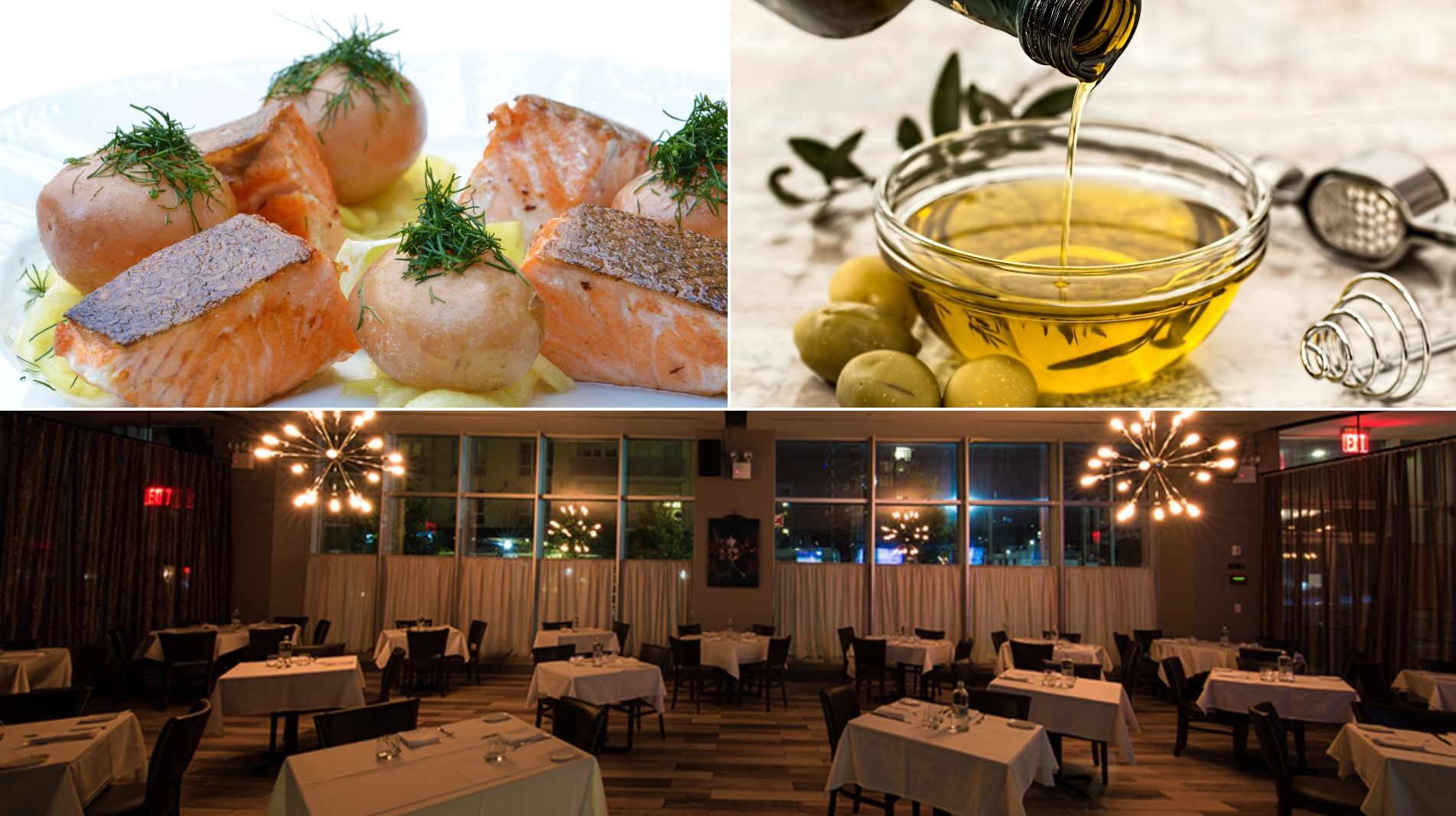 On the other side of the equation is Chiavalon, whose world-renowned extra virgin olive oil has increasingly grown in popularity since it was first introduced to the United States in late 2016. Featured extensively throughout the menu, the Chiavalon olive oil will bring a taste of Istria to a menu of exquisite Croatian specialties.