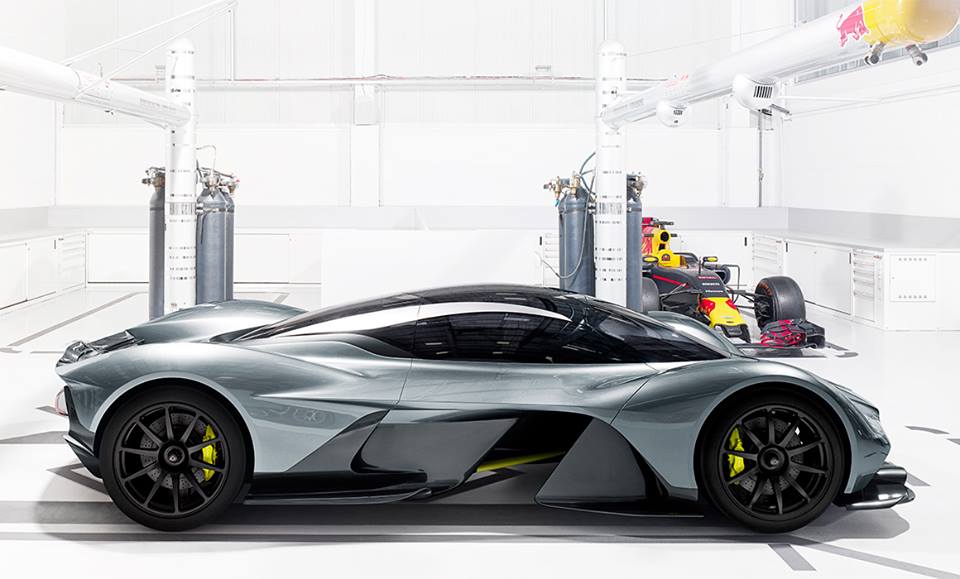 This week British luxury car manufacturer Aston Martin announced that Rimac Automobili will be one of their key technical partners for AM-RB 001, the hypercar they are working on with Red Bull Racing.

“Aston Martin, Red Bull Advanced Technologies and project partner AF Racing today confirm some of the key technical partners for AM-RB 001”, Aston Martin said in a statement, before going on to announce.

“Not content with commissioning the ultimate road-legal internal combustion engine, the AM-RB 001 also boasts a lightweight hybrid battery system supplied by Rimac. Acknowledged as world-leaders in high-performance battery technology, the Croatian-based company has showcased its capabilities with the innovative Concept-One: the world’s first – and fastest – all-electric hypercar.”

Mate Rimac said that the partnership was a ‘big deal’ for his company but would make an official statement shortly regarding the deal. 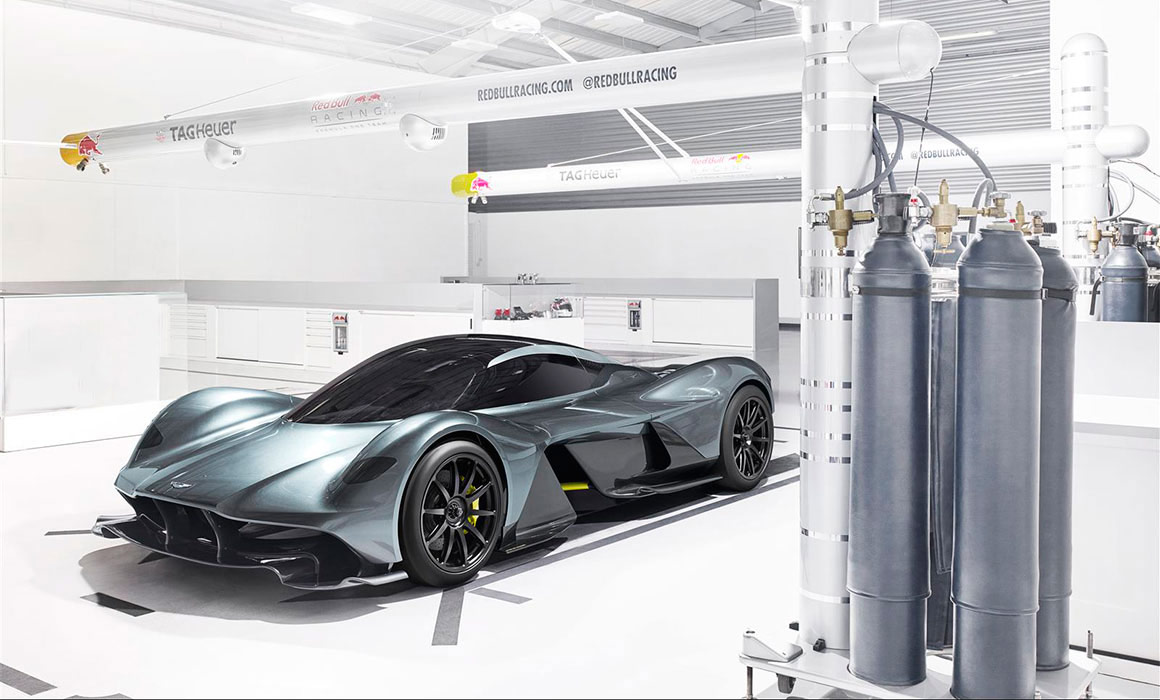 Read more about the AM-RB 001, which is the product of a unique Innovation Partnership between the British luxury brand and eminent F1TM team, here.