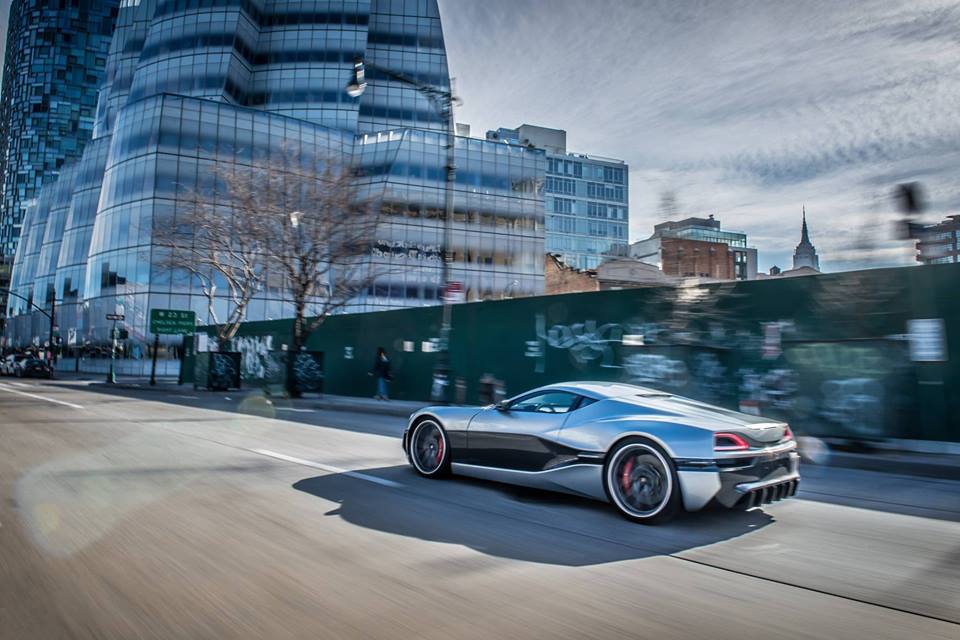 Founded by Mate Rimac, who made the Forbes’ 30 Under 30 list for 2017, Rimac Automobili has been one of Croatia’s recent success stories, developing and producing high-performance electric vehicles, including the Concept One, the world’s first electric supercar, drivetrains and battery systems.

Rimac’s Greyp Bikes are the producers of the world’s most advanced electric bicycle. 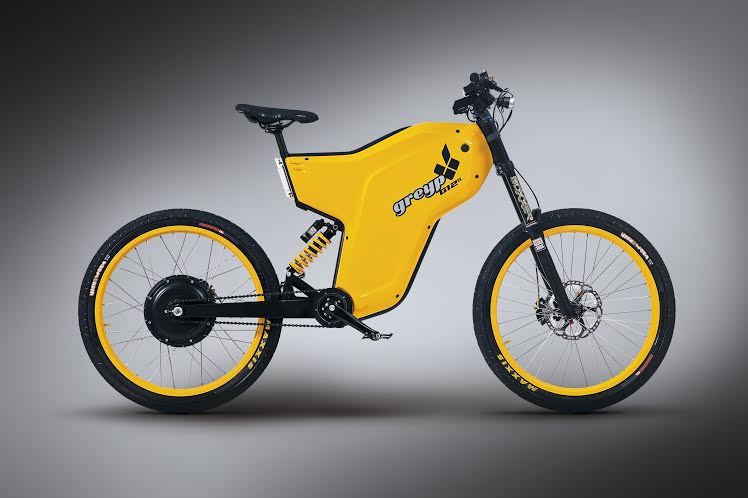 They have sold nearly 400 types of batteries used in cars, agricultural vehicles, vessels and other equipment.

Rimac is currently exhibiting at the New York International Motor Show. Check out the video below: