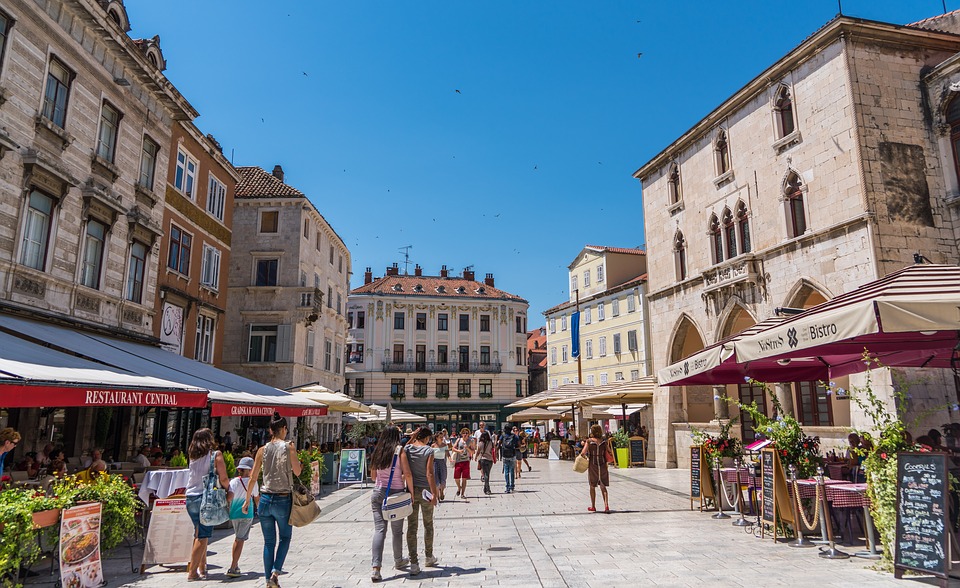 Croatia’s population set to drop dramatically over next 80 years

The world’s population will pass the 8 billion mark in 2023, next year the number of over 60s will top 1 billion, and Croatia’s population is set to fall by 15%, according to the latest findings and forecasts from the United Nations annual population survey.

The UN’s ‘World Population Prospects 2017’ report shows that Croatia currently has a population of 4.189 million people, of which 2.019 million are men and 2.170 million are women, but in ten years time, the population will drop below 4 million.

The report reveals that apart from Croatia, a number of Eastern European nations will likely to be particularly badly affected by population trends, with numbers likely to drop by more than 15% also in Bulgaria, Latvia, Lithuania, Poland, Republic of Moldova, Romania, Serbia, and Ukraine.

More than half of the global population growth by 2050 is set to come from sub-Saharan Africa, the UN predictions released last week showed.

Close to half the growth in the world’s population, which will reach 9.8 billion in 2050, will come from just 9 countries: India, Nigeria, Democratic Republic of the Congo, Pakistan, Ethiopia, Tanzania, the US, Uganda, and Indonesia. By 2050 seven of the world’s 20 most populous nations will be African.