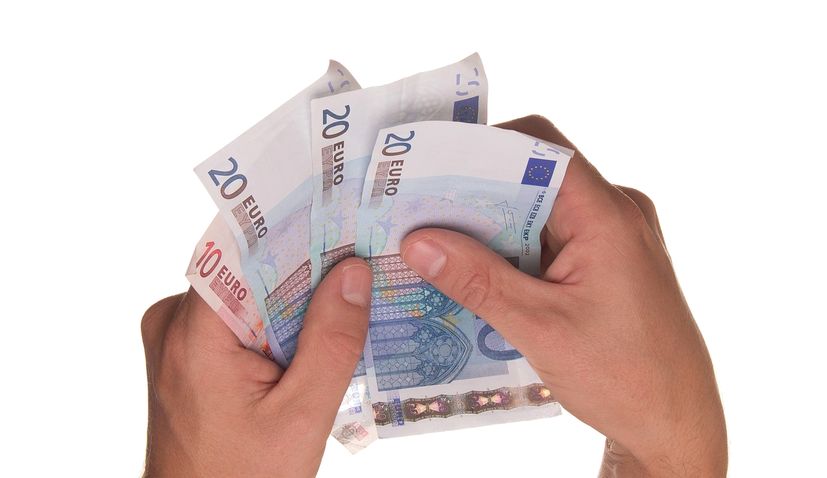 ZAGREB, Dec 23 (Hina) – The Croatian government on Wednesday adopted a national plan for the replacement of the kuna with the euro, as part of preparations for the introduction of the euro as the sole legal tender.

The national plan was unveiled on 11 November at a meeting of the national council for the adoption of the euro, and was then put to public consultation.

During the public consultation, 20 comments were submitted by seven individuals and two associations. Of those 20 remarks, three were accepted in their entirety, two were accepted partially, 14 were taken into account, and only one suggestion was rejected, Finance Minister Zdravko Maric told the government today.

The national council for the adoption of the euro is due to hold another meeting next week to define future steps, Maric said, recalling that Croatia’s entry into the European Exchange Rate Mechanism (ERM II) this June was the main precondition for the whole process.

According to the minister, the national plan highlights the fundamental principles for the adoption of the euro and the process of the changeover to the euro currency.

One of the main points of the document is the protection of consumers, and some surveys indicate that Croatians are afraid of a strong one-off hike in prices.

The national plan sets out legislative, administrative and logistical activities needed to complete the process of replacement of the kuna with the euro, including price, deposit and loan conversion rules. Its fundamental principle is to protect consumers by replacing the kuna with the euro at no cost and according to a fixed conversion rate and by establishing a mechanism to prevent any miscalculation or undue price increases.

Maric said that the obligation of expressing prices both in the euro and the kuna would start 30 days after the Council of the EU okays the euro introduction in Croatia and would be in force up to 12 months upon the day of the changeover.

Croatia’s target date for the changeover to the euro is 1 January 2023.