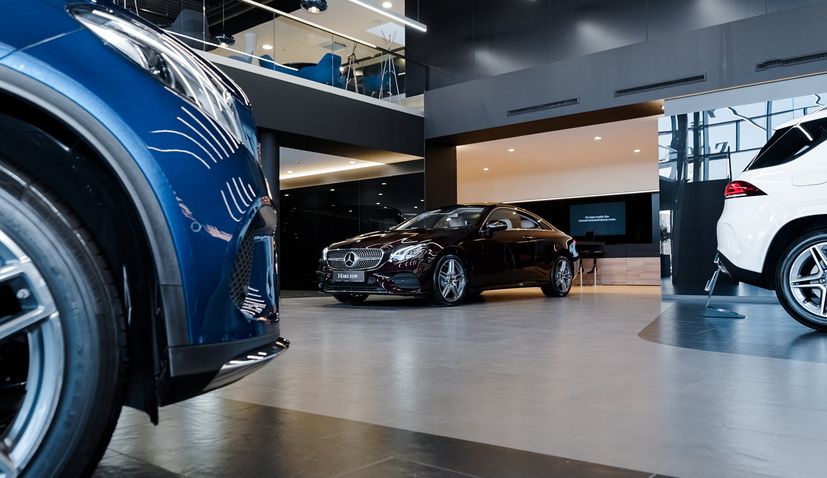 ZAGREB, April 27 (Hina) – A total of 893 new passenger and light delivery vehicles were registered in Croatia in the first three weeks of April, a decline of 87.4% compared with the same month last year, the Promocija Plus market research agency said on Monday.

The decline in new car sales in April was expected as the economy was paralysed by restrictions imposed due to the coronavirus pandemic.