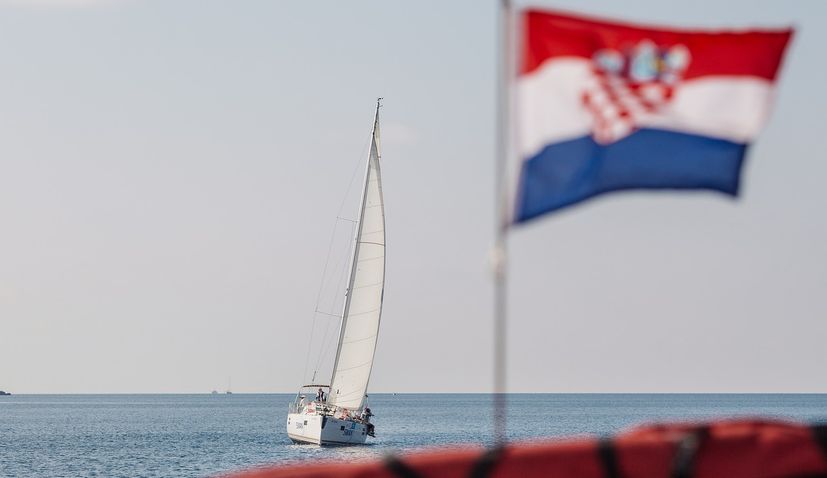 As the tourist season progresses, the boating sector is seeing better and better results, especially in July. Excluding data for mini-cruise ships, the total decline since the start of this year is 59%, while the decline in July is only 25%, the HGK said in a statement earlier this week.

The HGK noted a change in the structure of visitors, saying that Americans, Britons, the French and Scandinavians “almost disappeared” from the Sibenik area, while there were far more Croatians, Slovenians, Austrians and Germans.

The northern Adriatic suffered the least losses, while the situation is worse further south, notably in Dubrovnik.

In the year to July 30, 28,400 foreign-owned yachts and boats were registered in Croatia, which is 67% of the number recorded at the same time last year (42,700). On the other hand, small cruise vessels for trips of several days had only 2,690 visitors, down by nearly 95% compared with the same period of last year when they logged 48,587 visitors.