Home » Business » Croatia’s Most Successful Franchise Surf’n’Fries to Expand to US, Russia & Dubai 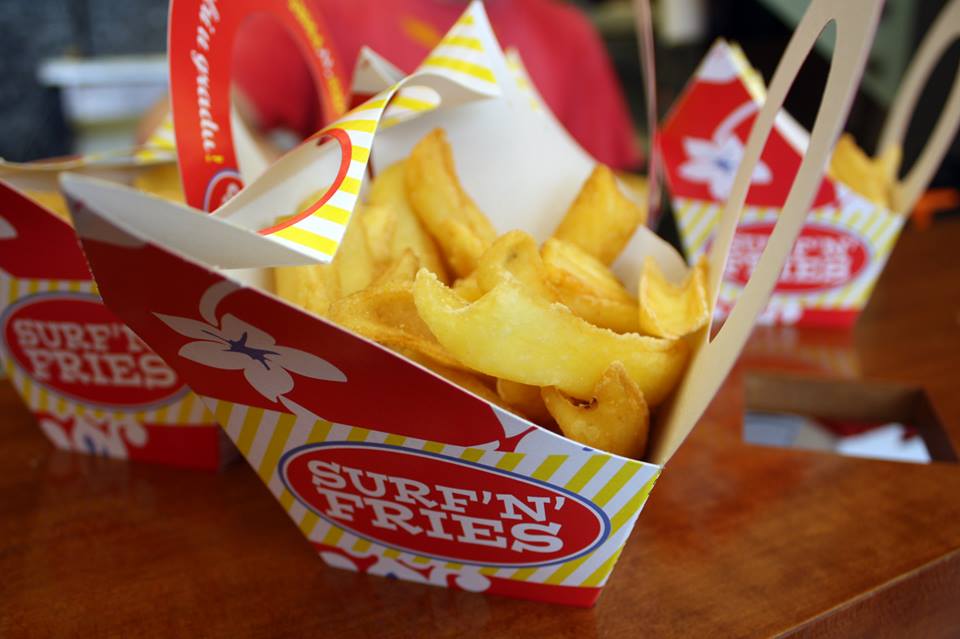 The most successful Croatian franchise Surf’n’Fries, which was started by Rijeka pair Andrija Čolak and Denis Polić, is set to expand its business into Russia, Dubai, China and the US…

Launched in 2009 in Croatia, Surf’n’Fries has quickly expanded with franchises opening up in Germany, Austria, Slovenia, Hungary, Ireland, Bosnia and Herzegovina, Romania, Montenegro, Macedonia, Norway, Vietnam and Iran. Next on the list is Russia with the first Surf’n’Fries outlet set to open at the end of this summer in Moscow. Čolak and Polić are not stopping there.

Surf’n’Fries, who specialise in a range of various fries, from classic to crinkle wedges, to chocolate coated fries, as well as nuggets, wings, hot dogs and more, have signed a deal with the United Arab Emirates and the first store will open in September at the popular Kite Beach in Dubai. In Stuttgart, Germany there are 5 Surf’n’Fries locations, with the first Shop-In-Shop model at a gas station to open at the end of the summer. In Ireland there is a Surf’n’Fries trailer which travels around to events. 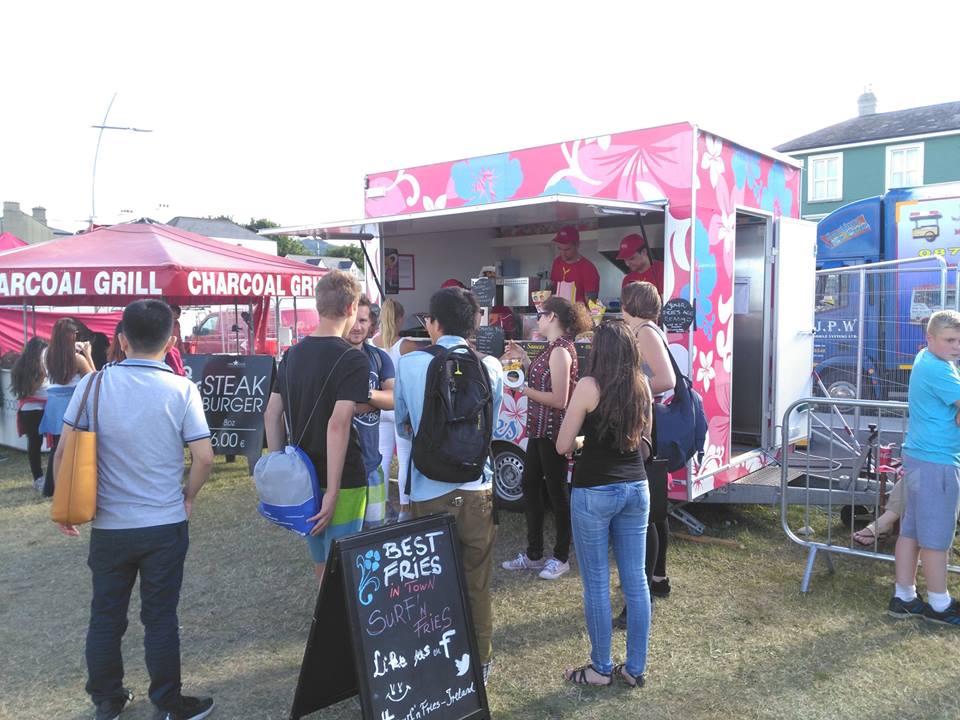 Čolak and Polić are currently in negotiations with partners in the United States and China and are also working on developing new technology. Last year Surf’n’Fries presented their new oil free technology, which they claim solves the problem of notorious unhealthy fast food items by only using air to make fries, chicken nuggets, mozzarella sticks and other Surf’n’Fries specialty products. 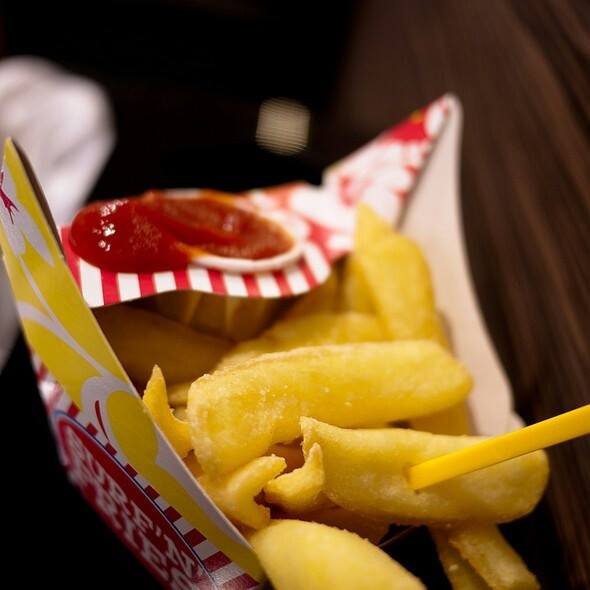 In 2015 Čolak and Polić won an award in America for the most promising young franchise business, beating more than 300 franchises from 38 countries.