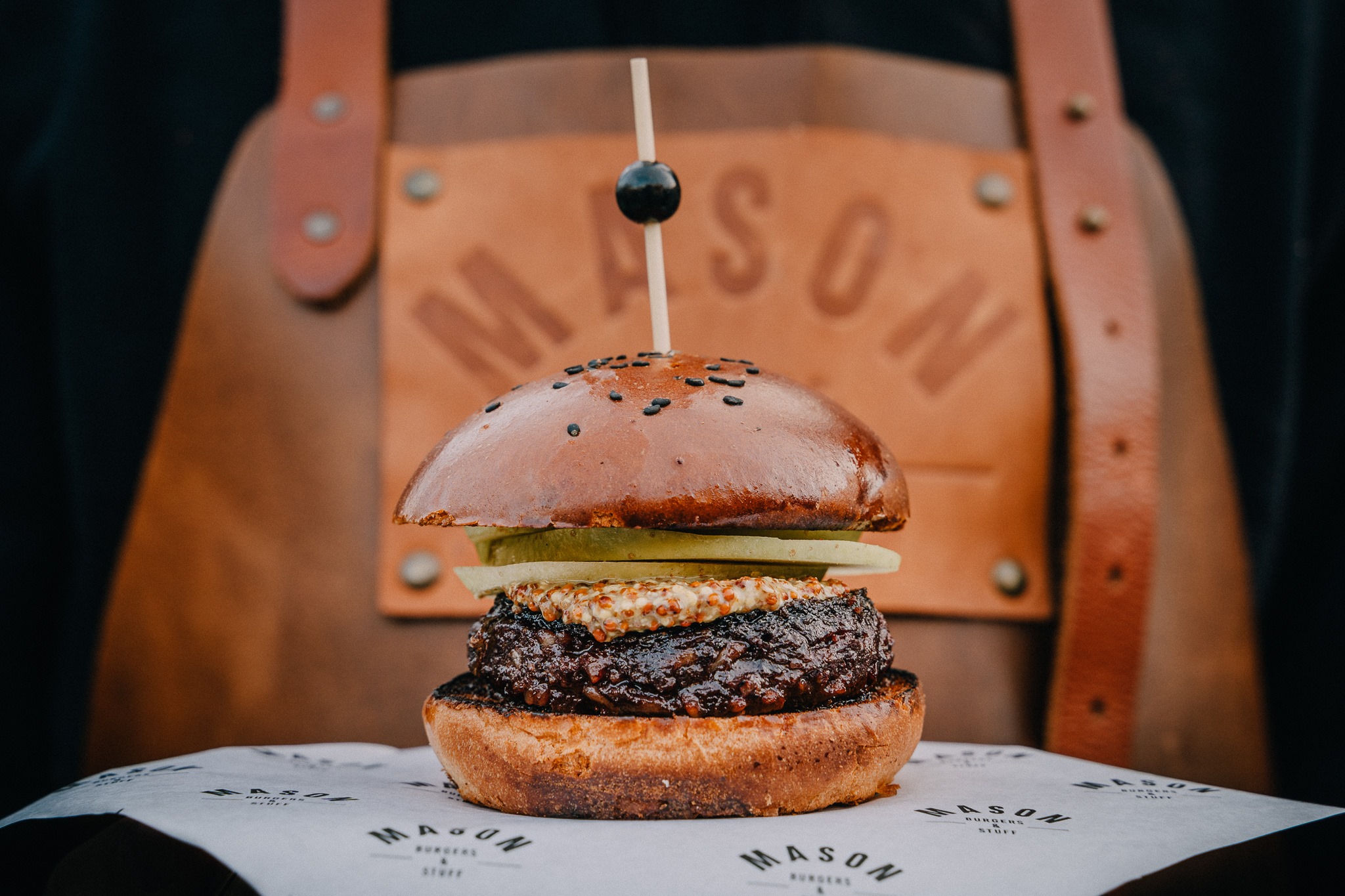 The Mason burger, dreamt up by chef Ivan Zidar, was voted the best Croatian burger of 2017 and 2018 according to visitor reviews and gastro critics at the Zagreb Burger Festival.

Driven by the will to transform the burger into a superior gourmet specialty, Ivan and his team at Mason burgers&stuff has continued to thrill enthusiasts across Europe with their original recipe and unexpected flavour combo and was recently included on Big 7’s list of the 50 best burgers in Europe.

Their burger concept was created as a response to the popularising forgotten recipes and revival of tradition. We caught up with founder Ivan Zidar who revealed some secrets as to why their burgers are considered to be among the best in Europe.

How did Mason burgers&stuff first start?

Long before the Mason opened, around 8 years ago, there was an idea for a burger place that would also serve Ramen in Pula. I cooked burgers often for my friends who came to visit long before that. Mason is the result of a long rethinking that came at the right time when it was created and an opportunity to make a franchise out of that job. It started out as a pilot project in July of 2017 in Pula and proved to be very successful.

I’m a food enthusiast. I was a former video artist and graphic designer and ended up going to Lyon in France to the Paul Bocuse School for Chefs in 2014. Food is really my passion, it excites me on so many levels. And I always say that Mason is a small part of something bigger. I want my open my own fine dining restaurant in the centre of Istria with a big garden, a farm to table restaurant. 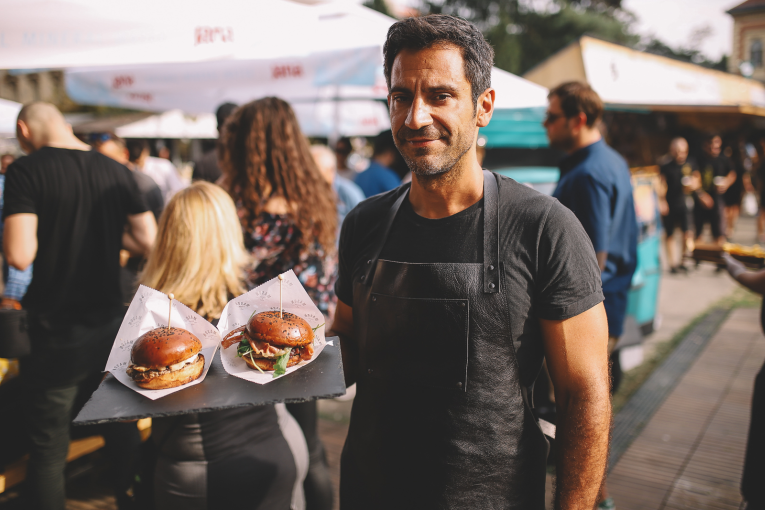 Is there a story behind the name Mason?

No story, my surname is Zidar, which translated in English means Mason.

What is the philosophy at Mason?

The burger concept was created as a response to the popularising forgotten recipes and revival of tradition. Mason burgers&stuff adjusts to its regional context since we take the best local ingredients and transform them into top-quality burgers with a local signature.

You have been voted best burger in Croatia and recently made the list of the best burgers in Europe. What is your secret to making a delicious burger?

For a good burger, the most important thing is the bun then the meat. I think a good bun can make a difference and the best piece of meat in a bad bun would be a total failure. We worked on our brioche bun for a long time in cooperation with the Brionka bakery in Pula and their production director Mr. Ivan Smetko who is a professor of baking. When things work so well, you get great results. Butcher David Vodopivec from Labin is in charge of the meat, and he is also a great connoisseur of his business. There is nothing really that I would not put in a burger, though Mason is run by the politics that less is more so we make sure everything is perfectly balanced and moderate. 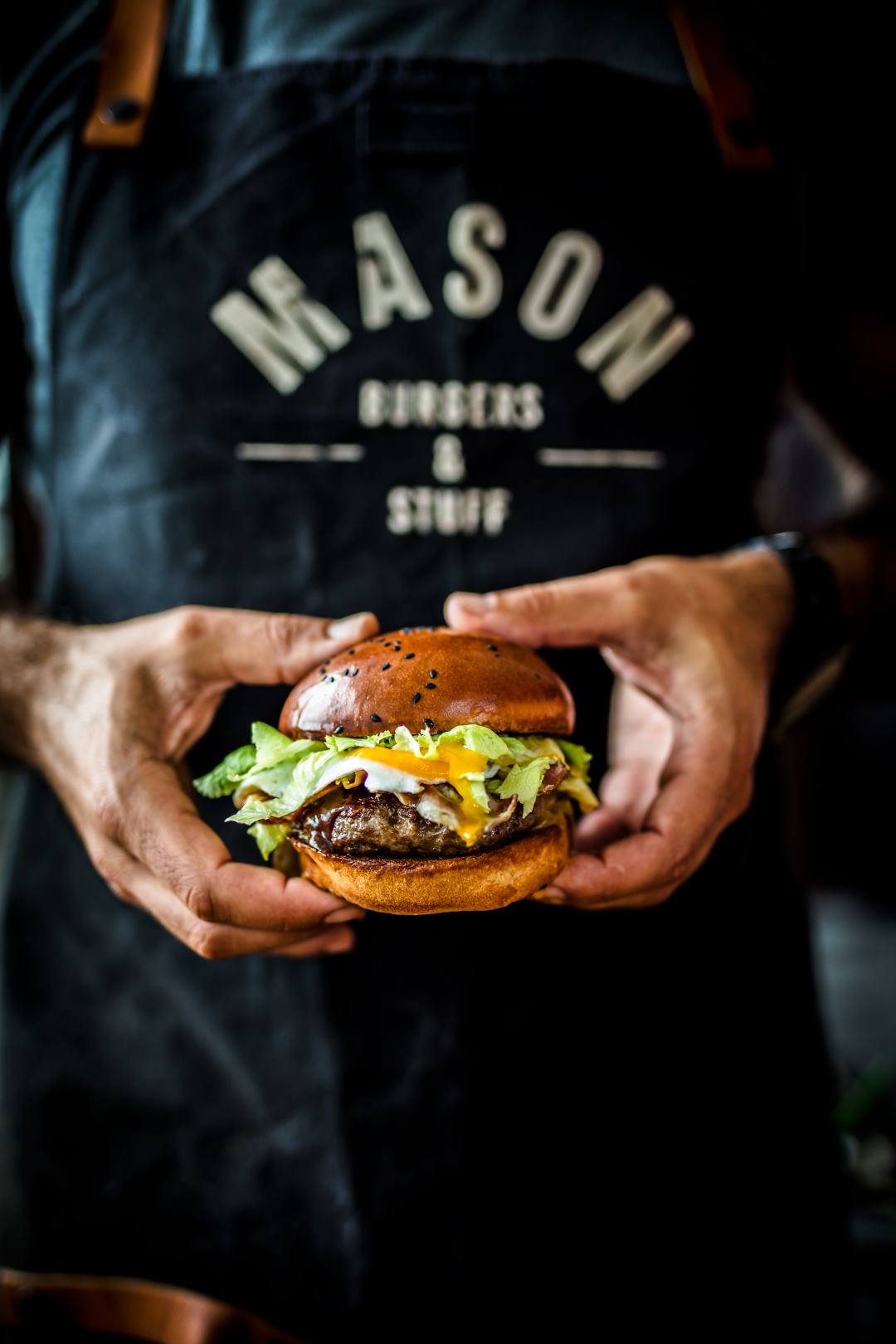 The main role is mainly played by local ingredients. In 2107, we won at ZBF with the burger Špaleta, which is actually the Istrian recipe for the preparation of Špaleta. The Špaleta is ham made from the front leg. The Istrians cut the Špaleta thin for Easter and they grill Špaleta in a pan with olive oil and add white wine at the end. We made the burger by adding 50% of the Špaleta to the meat when grinding, and later we would put homemade Istrian cheese and mustard sauce with white wine and olive oil. 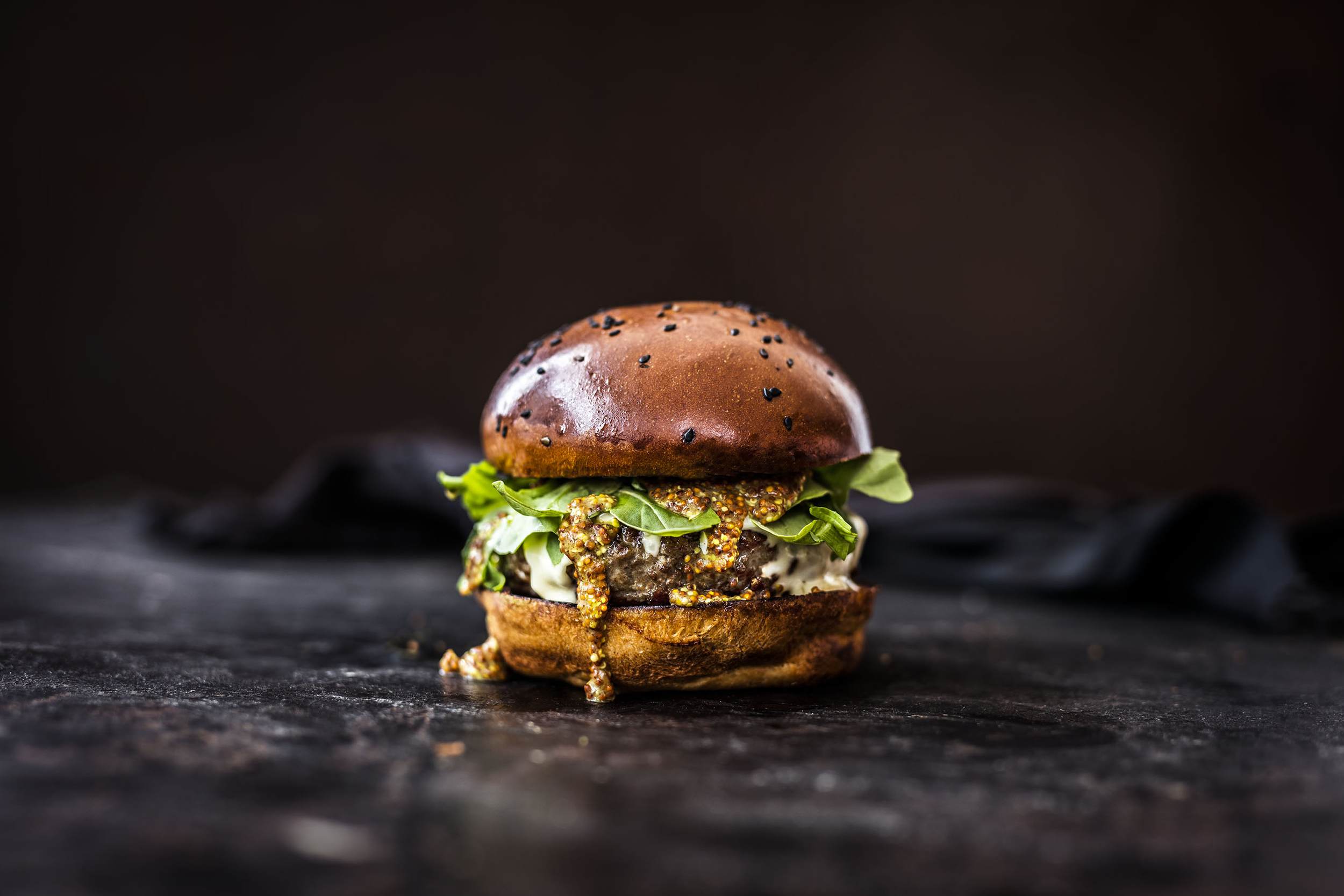 In 2018, we won with our Smokey Dolac burger. The main ingredient is smoked cheese from Kumica at the Dolac markets in Zagreb. We are trying to use local ingredients only. 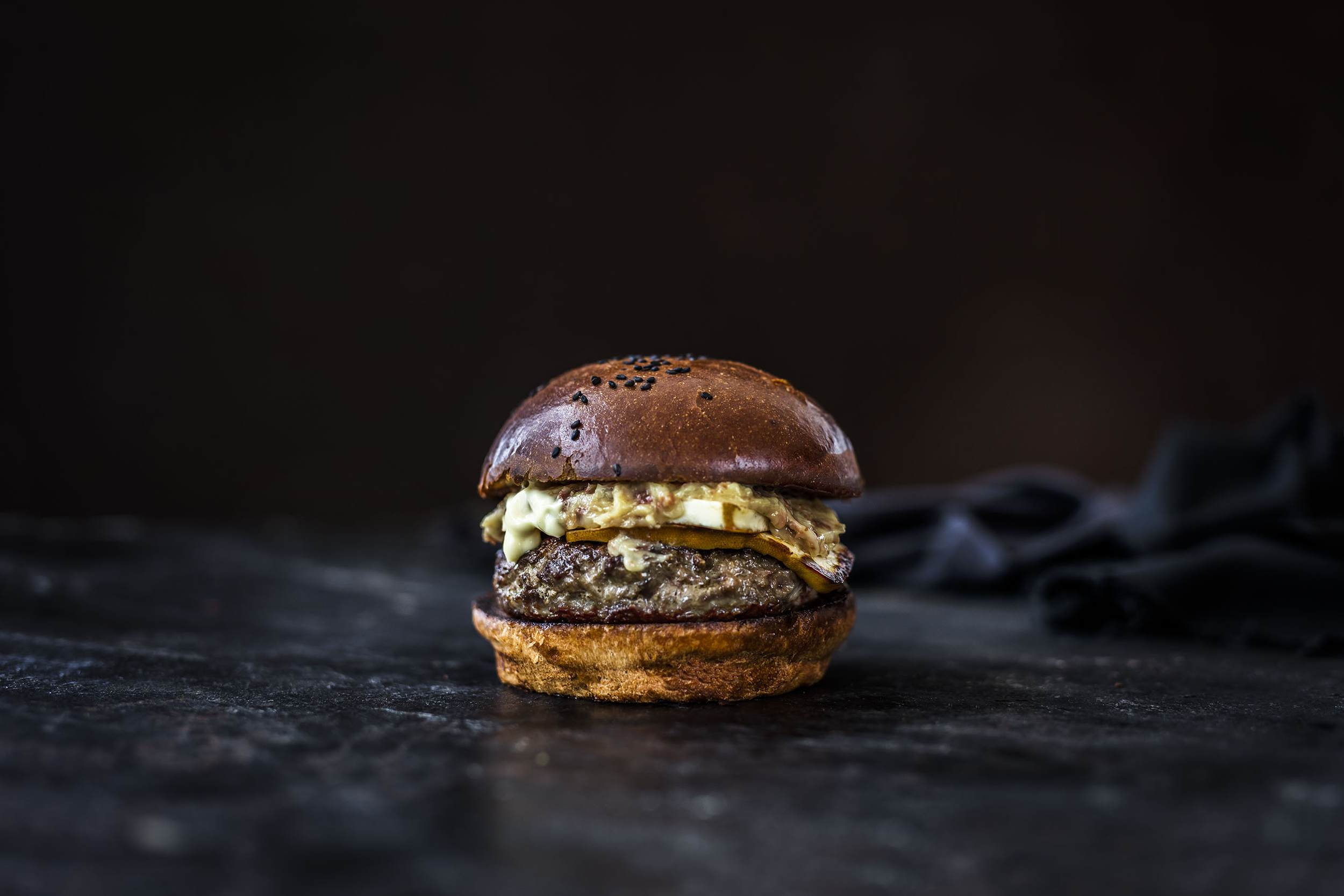 What burgers are on the menu at the moment?

Mason comes in so many varieties but the last burger is something really special. Kaj burger with kajmak and caramelised onion with Aceto balsamico.

There has been a burger boom in Croatia over the last 5 years, do you see this continuing?

The burger scene in Croatia is certainly growing and it has been going on for some time and according to some of our calculations and research, it will last another 10 to 15 years in Croatia and the rest of Europe. 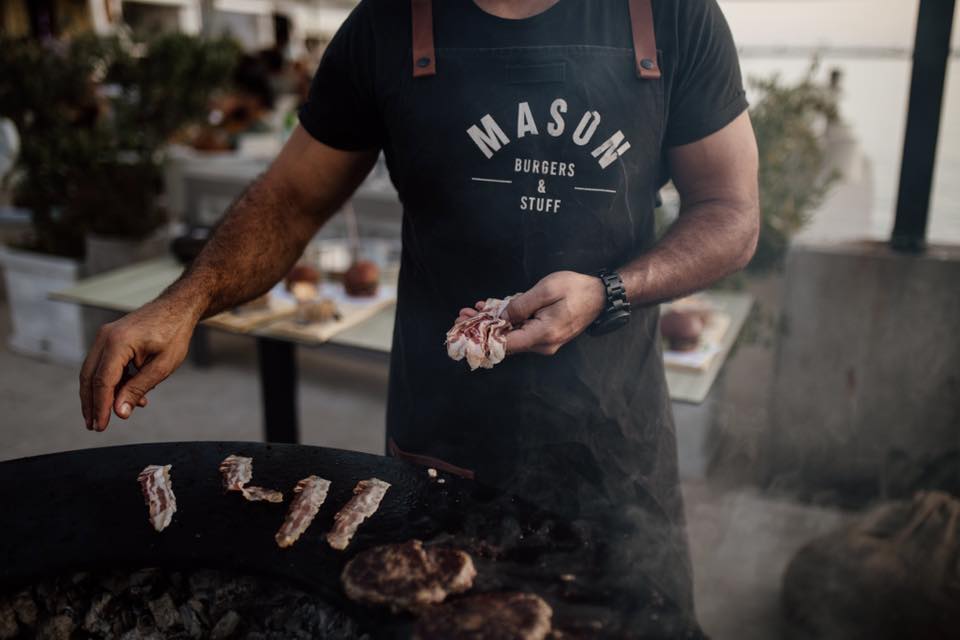 Where can customers find you?

We have many locations but most of them work only in summer and there is a list of locations on our web site www.masonburgers.com.

The places where you can eat Mason burgers that work all year round are The Shipyard Pub in my home town in Pula. In Zagreb you can find us in Fakin craft beer bar and Mali medo where you can have a good beer as well. The big news is that we are opening our first flagship Mason Burger place in Zagreb with beautiful interior very soon. 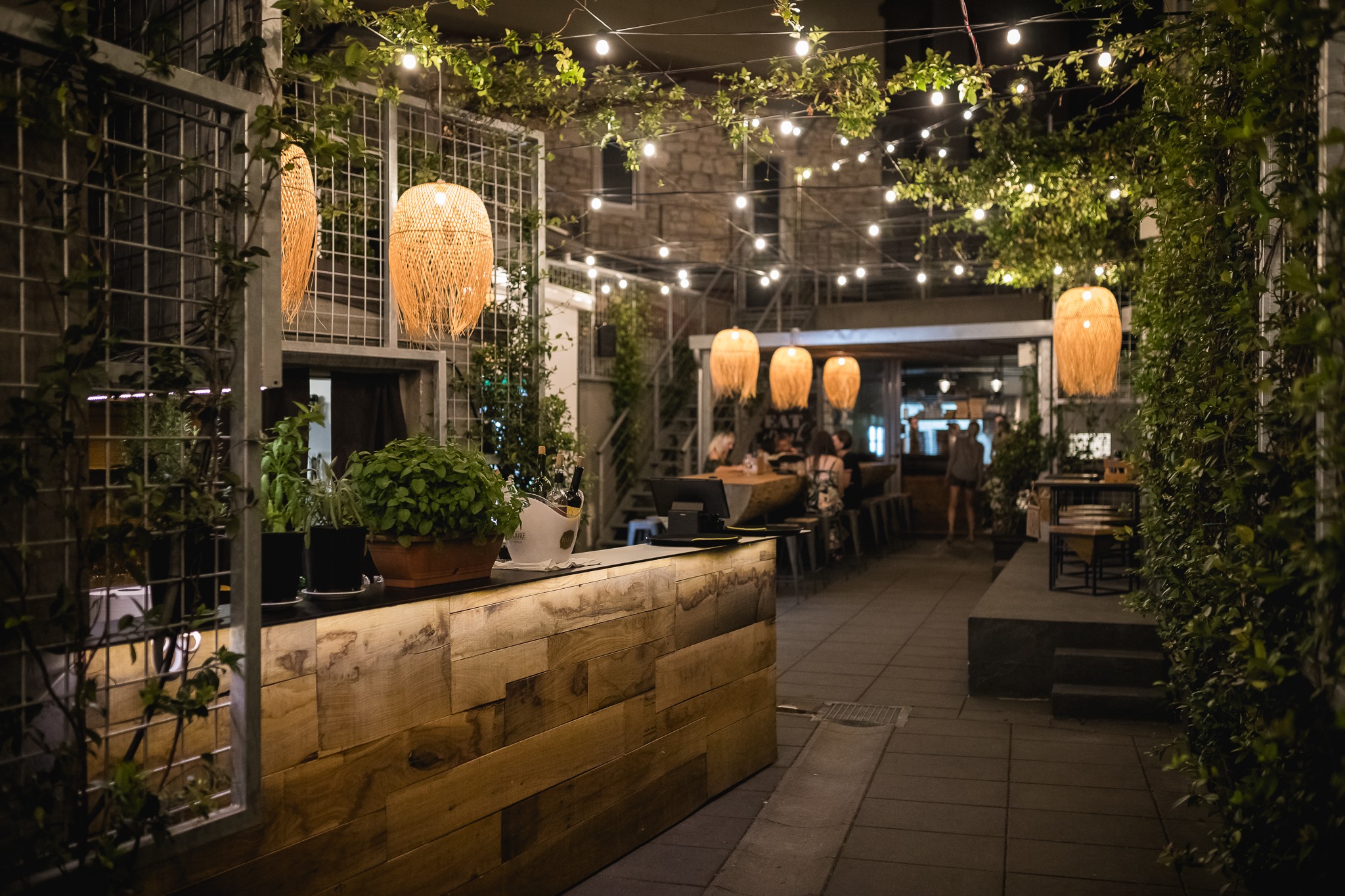 Mason is a journey and every journey has a goal and we have just started. The plan is to conquer Europe, so being among the top 50 in Europe is already a good step in that direction. 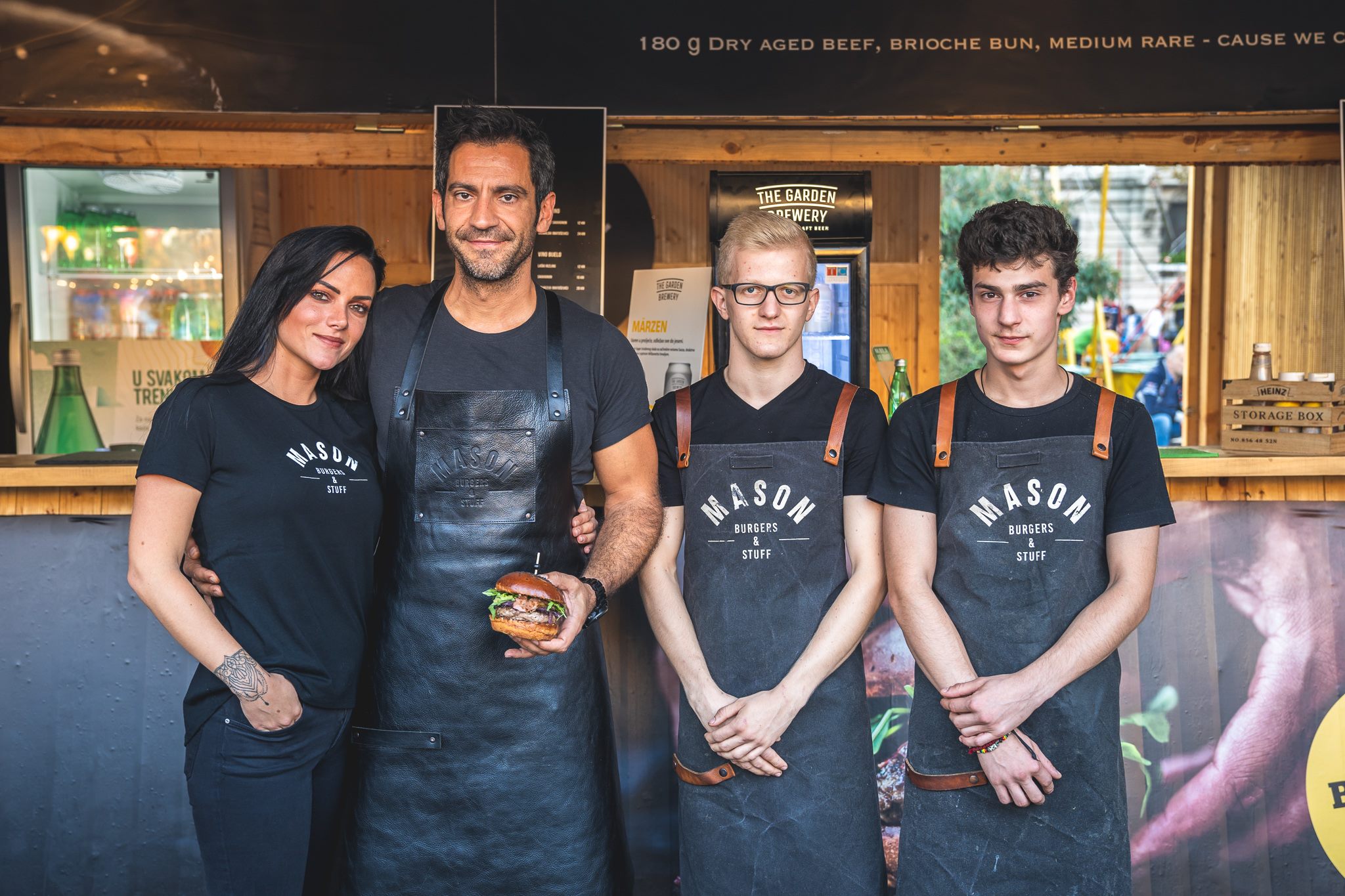