Mlinar, which has over 200 bakeries in Croatia, Slovenia, Hungary. Germany and Australia, have opened its first store in the Swiss city of Emmen near Lucerne. The bakery in Switzerland, branded Mlinar caffe, is set out exactly the same as the Croatia stores and offers the same products. The store is operated by franchise partners Agram.

“We have successfully worked with Agram on the Swiss market in the retail distribution sector. The move to become franchise partners with the concept Mlinar caffe was a logical one,” Mlinar said.

Mlinar have expanded at a rapid rate over the last 24 months, opening stores with partners in Munich and Sydney. Mlinar say that they plan to open a further 150 bakeries in Germany over the next 5 years. Mlinar manage over 200 bakeries from their base in Zagreb. 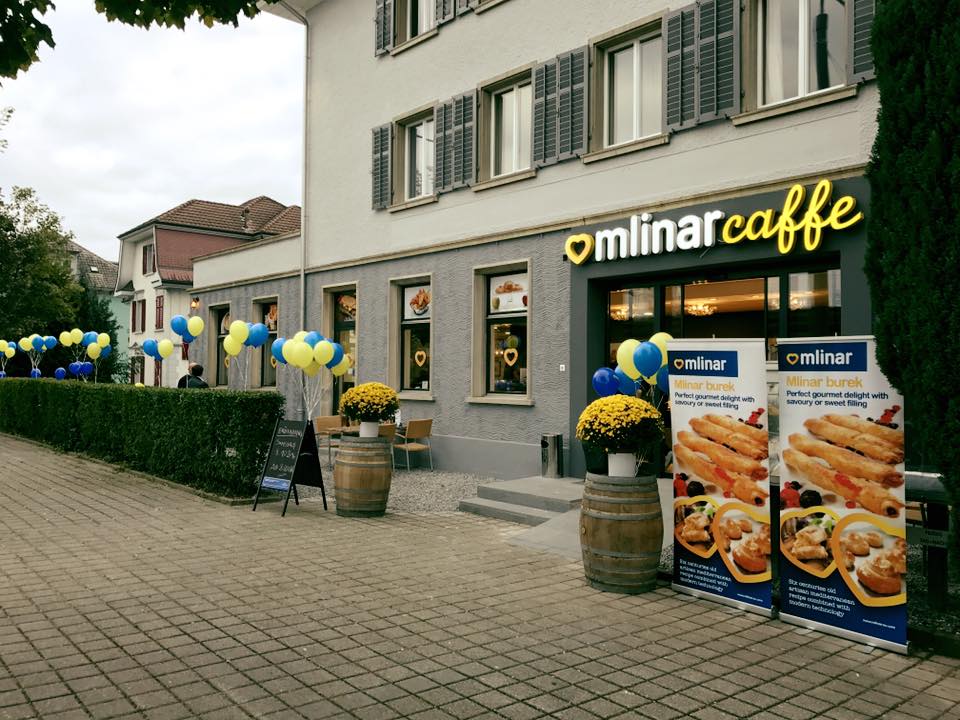